Company has removed 3,900 sellers for violations 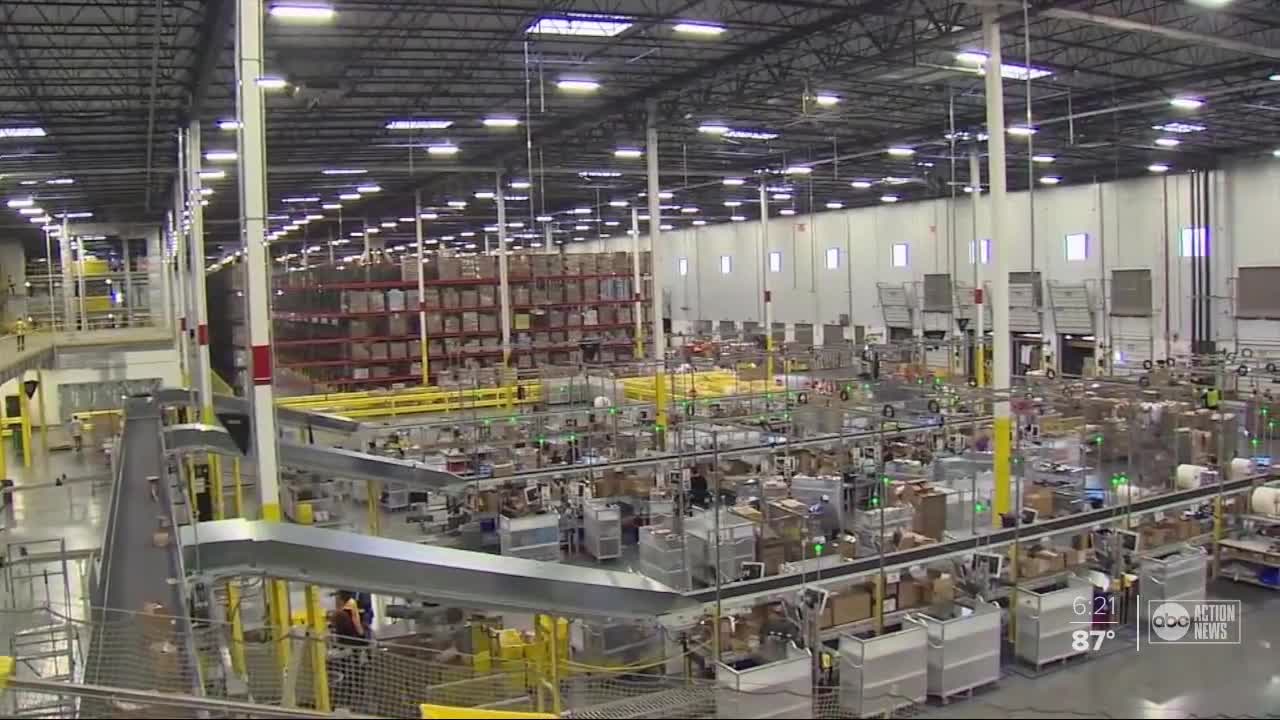 This week, Amazon kicked thousands of sellers off its site for price gouging and Florida Attorney General Ashley Moody announced she’s investigating dozens of sellers amid the growing coronavirus pandemic. 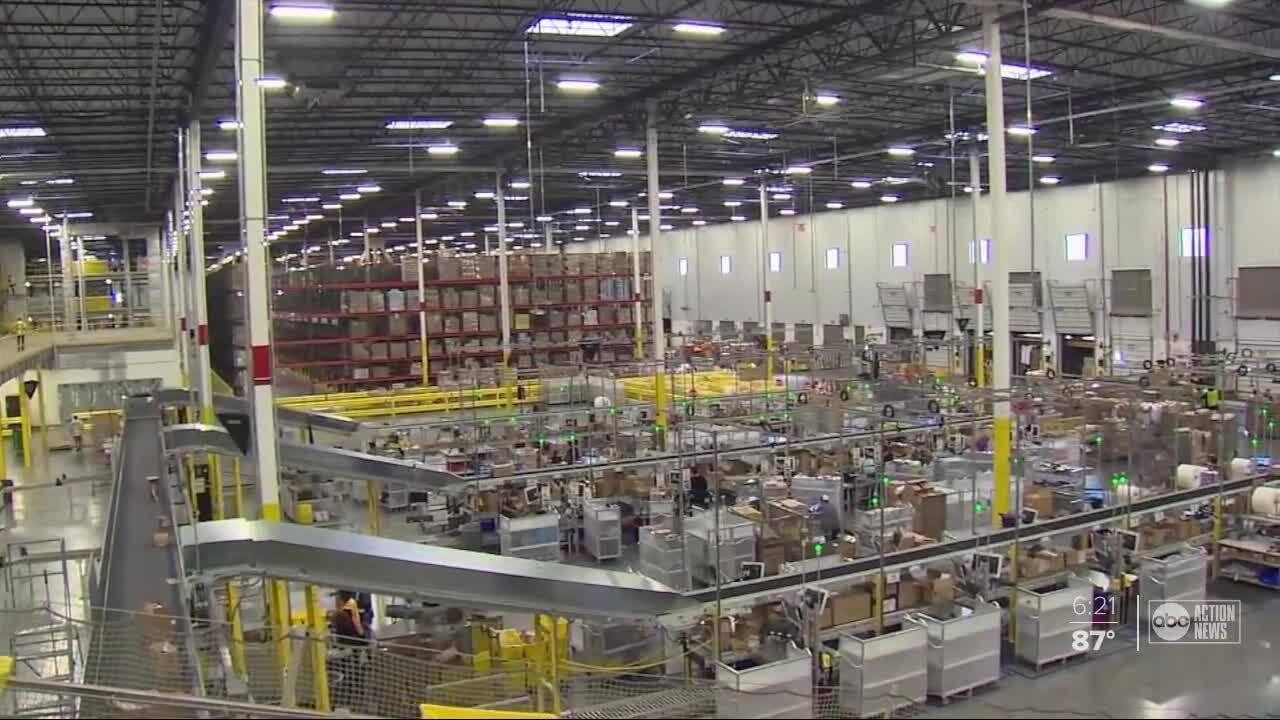 But the ABC Action News I-Team has learned that while those sellers were making big profits off customers’ fear and misery, Amazon substantially raised its own prices on products like hand sanitizer, protective masks and toilet paper.

Wayne Farmer sells groceries on Amazon, shipping them in boxes to customers out of his Lithia, FL home.

“When this pandemic hit in the past month, our business has really just doubled, tripled,” Farmer said.

Farmer knows his items are expensive because he has to pay a shopper to buy them at retail price at local stores, then he pays to ship them to Amazon or directly to customers and he pays Amazon fees of up to 30 percent.

“When you see a price out there of $19 on six cans of something, just realize at the end, the person who originated that, me, may have made $3,” he said.

But other Amazon sellers may have been price gouging, which is defined as when a seller increases the prices of goods, services of commodities to a level much higher than is considered reasonable or fair.

Earlier this week, Amazon announced it removed 500,000 listings and 3,900 third-party sellers from its site for suspected price gouging.

More than half of Amazon’s total annual sales come from those sellers.

According to Florida Attorney General Ashley Moody, those sellers on Amazon the site raised prices by up to 1,600 percent for things like hand sanitizer, cleaning supplies and protective masks.

But the I-Team has learned those third-party sellers weren’t alone in substantially raising prices.

“When we looked at the data, we saw price increases from both Amazon and third-party sellers,” said Greg Mercer, founder and CEO of Jungle Scout.

Mercer says that once Amazon began cracking down on third party sellers who were price gouging, both Amazon's and their prices came down.

Pricing data shows Amazon more than doubled its own prices on some essential goods as the COVID-19 pandemic grew between early January and mid-March.

At one point earlier this month, the I-Team discovered Amazon listed a four-pack of toilet paper for $72.

We contacted Amazon about Jungle Scout’s findings, but a spokesperson wouldn’t directly answer our question about whether Amazon engaged in price gouging.

She said in an emailed statement:

· Amazon leverages a number of automated and manual methods to detect potential price gouging in our store. Our selling partners submit billions of price changes every week and our automated tools scan them on an ongoing basis.

Mercer says investigators should also be looking at Amazon.

“It only seems fair to treat Amazon the same way. If I was the attorney general, I would probably expect even a higher level of ethics from the big corporations than I would these little guys, But to add to that, and to be fair, I’ve actually been pretty impressed with the way Amazon has been helping customers during this time of crisis to get the essential products that they need.” he said.

Wayne Farmer says his records stand up to any scrutiny and he believes he's providing a much needed service during these scary times.

“I go out, so people do not have to,” Farmer said.

Attorney General Moody announced this week she has subpoenaed records from 40 Amazon sellers as part of her price gouging investigation.

She said she had not received any consumer price complaints involving goods sold directly by Amazon, but is now taking a closer look at Jungle Scout’s findings.

Editor's note: on Saturday 3/28/2020, we received the following statement regarding Jungle Scout's claims:
As we have said, there is no place for price gouging on Amazon and that includes products offered directly by Amazon. Our systems are designed to offers customers the best available online price and if we see an error, we work quickly to fix it. Amazon is committed to providing customers with low prices and that includes regularly reviewing competitive prices to ensure we provide customers with the best deal. The item referenced was not an Amazon-branded product. We mistakenly raised the price of this product due to an error, but have since fixed. We are proactively refunding affected customers and have implemented additional measures to keep prices low as our global teams work 24/7 to monitor prices in our store. - Amazon spokesperson