COVID-19 is on the rise in FL nursing homes and assisted facilities, so what happens now? 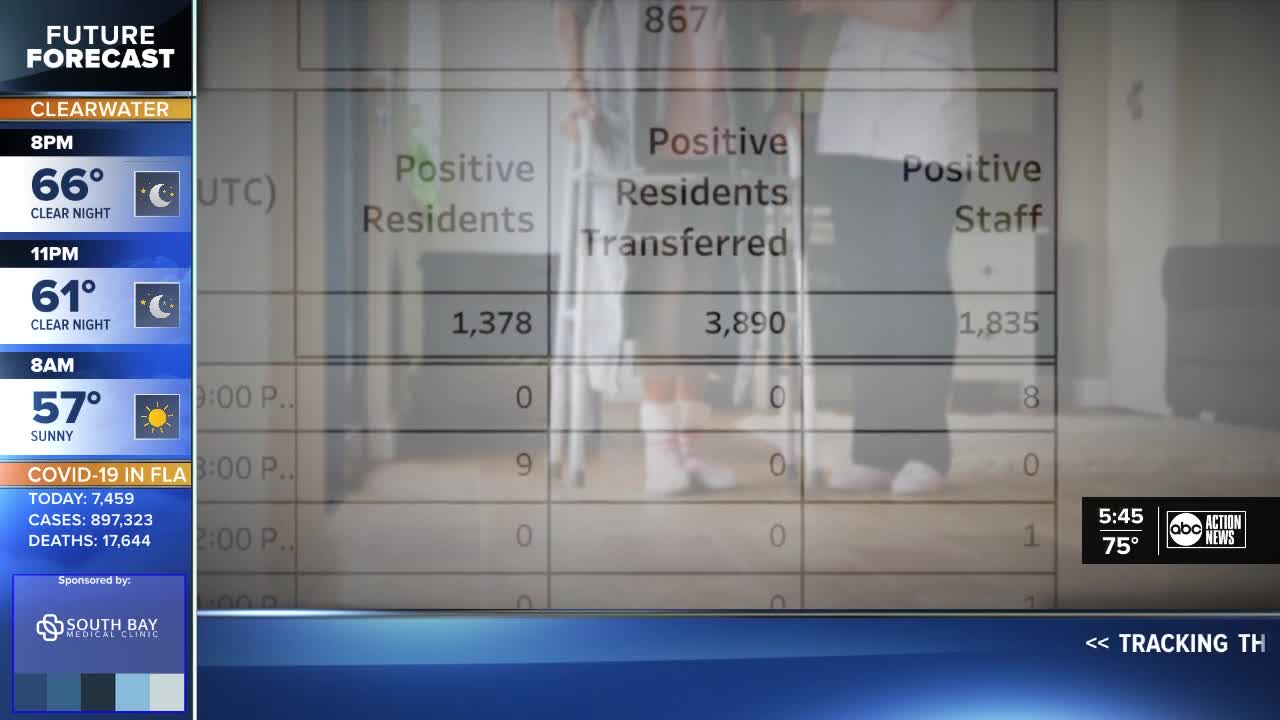 As the number of coronavirus cases increase in FL, spikes are also being felt in Florida nursing homes and assisted living facilities where the state took extra measures to stop its spread. Investigative Reporter Katie LaGrone explains what the increase means to your loved one. 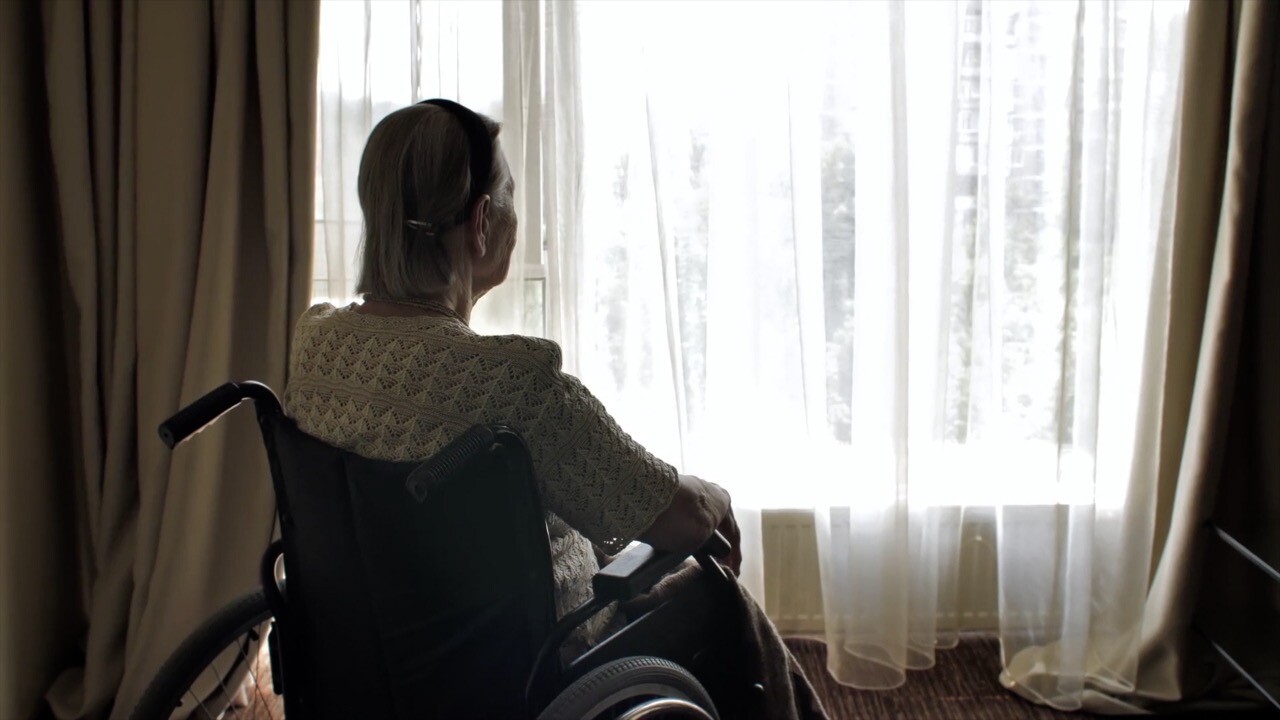 Eight months after the country shut down to stop the spread of COVID-19, the virus isn’t going away. In fact, COVID-19 cases are once again reaching record numbers in the Sunshine State striking cities, communities, and Florida’s vulnerable long-term care centers.

Since November 5th, the number of positive cases involving residents and staff at nursing homes and assisted living facilities is up. Last week, Florida’s Department of Health reported over 1300 new cases involving residents, a six-week high. In addition, those living in long term care are still accounting for 40% of COVID deaths statewide, according to data by the FL Department of Health.

During a recent call, Florida’s boss of long term care centers focused on the bright side.

“We are still at less than 1% of long-term care residents so that is a plus,” said Acting Secretary of the Agency for Health Care Administration, Shevaun Harris.

Across the state, centers are growing concerned.

“Everyone has their guard up,” said Gail Matillo, President and CEO of the Florida Senior Living Association, which represents assisted living facilities in Florida.

The industry isn’t aware of any plans to go back.

“There hasn’t been any global discussion about limiting visitation,” said Kristen Knapp, spokesperson for the Florida Health Care Association which represents nursing homes in Florida.

Locking down centers and isolating the more than 200,000 residents who live in long-term care centers in Florida would reignite concerns about staff morale and resident mental health which took a hit during the 5 months long term care centers were closed to the public.

“They [residents] need interaction, they need the human touch. They need to be able to connect and reconnect with their families,” said Knapp.

In Arizona and San Diego, CA where COVID cases are also back on the rise, some nursing homes have ceased visitation.

But Governor DeSantis has been clear and vocal about his unwillingness to shut down the state again. During a press conference at the end of August, he said, “we will never do any of these lockdowns again.” Whether that sentiment includes long term care facilities remains unclear. The Governor’s spokesperson has not yet returned questions about how the increase in cases will impact long term care centers. Only the Governor can make the decision to lock centers down again.

But Brian Lee, Executive Director of the non-profit Families for Better Care has been advocating the same message about rapid testing for months.

Meantime, facilities are banking on early vaccine success as a sign of things to come. When asked about concerns regarding continued increases in cases, Matillo said “we hope the vaccine is out by then.”

Long term care associations are asking the public to help keep residents safe by always wearing their masks, adhering to social distancing guidelines. During the holidays, centers are asking families to keep gatherings small, short, and outside.

Special guidelines have also been provided to long-term care centers on how to handle holiday leave for both staff and residents. To read more, click here.