Child abuse calls are down amid COVID-19, worrying child advocates

Teachers, other school personnel are often the first reporters of child abuse 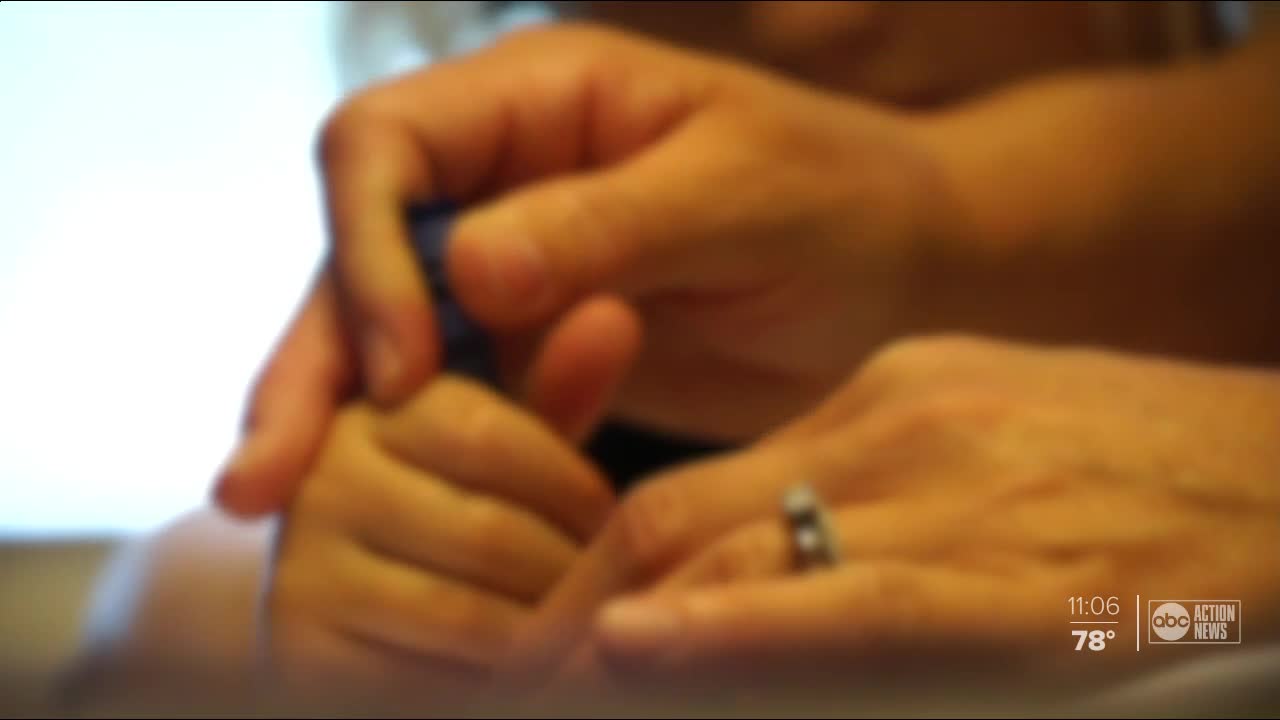 State data recently obtained by the I-team shows child abuse tips are down in Florida and child advocates are afraid that means at-risk kids could be falling through the cracks.

According to the Florida Department of Children and Families, the number of calls regarding concerns of child abuse is down more than 11% from January and February.

The vast majority of those who report suspected cases of abuse are from outside the home.

According to a 2017 U.S. Health and Human Services report on child abuse, the majority of reports about suspected cases of child abuse are reported by professionals who are considered mandatory reporters. These include police officers, social services employees and teachers.

In fact, teachers, along with other people who work in the education field, make up nearly 20% of child abuse reporters, according to the government. As a result, the longer children remain out of school, the more experts worry about unintended consequences.

“For some children, this could be the worst thing,” said Vallely.

Vallely said all 27 chapters that makeup Florida’s Network of Children Advocacy Centers are still servicing children and their families but using other ways to communicate with them. In some cases, children are still meeting with program employees, and in other cases, child protective teams are reaching out using secured networks. Vallely said teams are also utilizing telemental health opportunities where doctors and therapists are treating kids over the phone or online.

Still, she’s concerned the longer children remain out of sight and under the radar, the number of abuse calls will, likely, continue to drop.

“We don’t really know when this thing is going to end. It’s concerning, yes, very scary," she said.

Child advocates' advice to neighbors is to stay observant of their own neighborhood and on their own street.