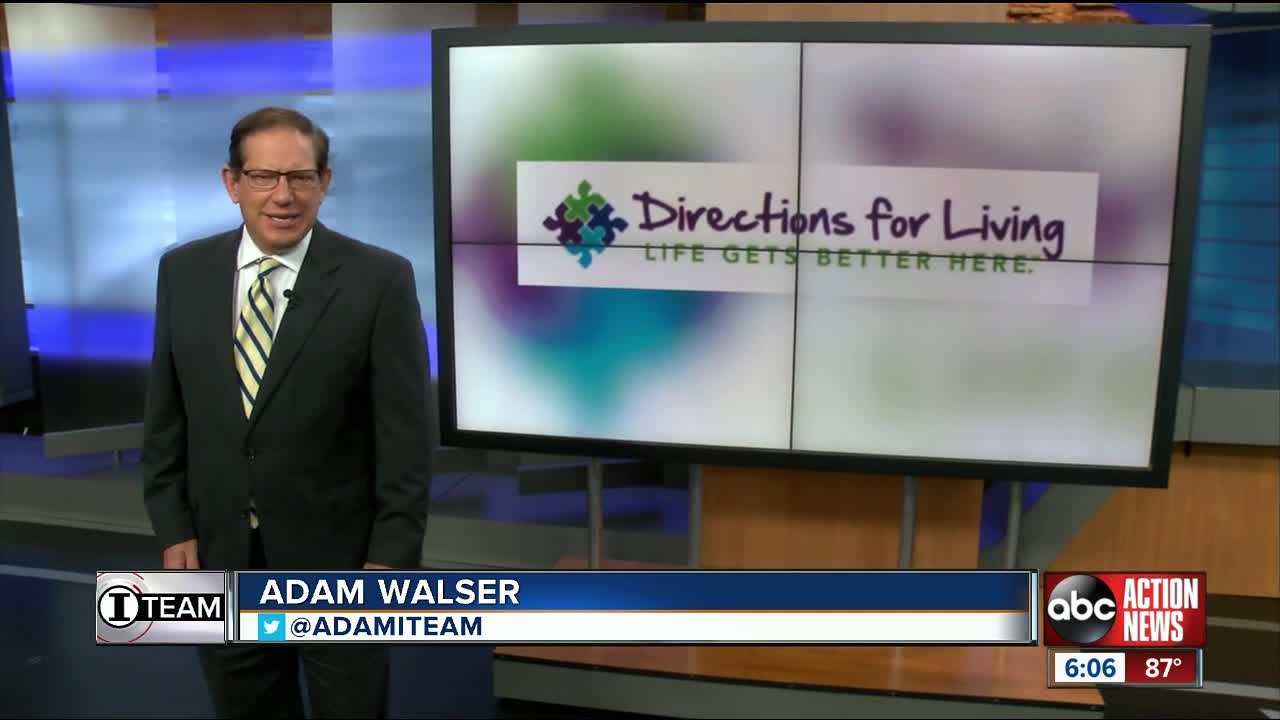 The ABC Action News I-Team has learned state and local investigators are looking into the death of a child in foster care. 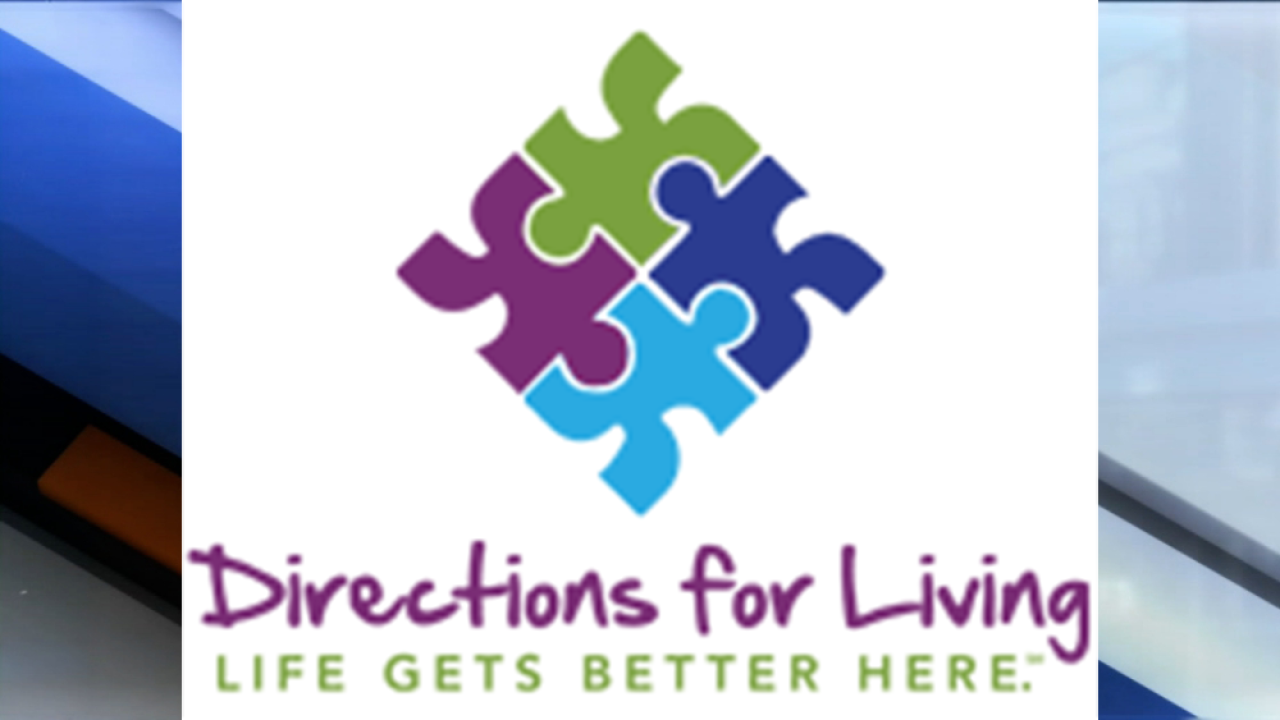 POLK COUNTY, Fla. -- The ABC Action News I-Team has learned child protective services investigators are looking into the death of a child in foster care.

This case involves an 11-year-old boy who died August 12 after being taken to a Polk County hospital for vomiting.

A preliminary autopsy result says there were no signs of trauma or injury, but the Polk County Medical Examiner says they are waiting for toxicology results.

A report on the Florida Department of Children and Families website indicates the boy was under the care of Directions for Living, a state contractor hired by Eckerd Youth Alternatives, which administers care services for children in the Tampa Bay area.

Directions for Living is the same contractor that oversaw 2-year-old Jordan Belliveau's case before his death last September.

Jordan was found dead in a wooded area in largo after his mother, Charisse Stinson, reported him missing.

She was later charged with his murder.

A DCF investigation uncovered there were many warning signs that Jordan's case manager ignored before his death.

After Jordan's death, Directions for Living said it developed and implemented a new action plan to better protect children.

In the latest case, Pinellas County Child Protective Services removed the 11-year-old boy from his home within the past year and placed him with a family member in Polk County -- where he was living at the time of his death.