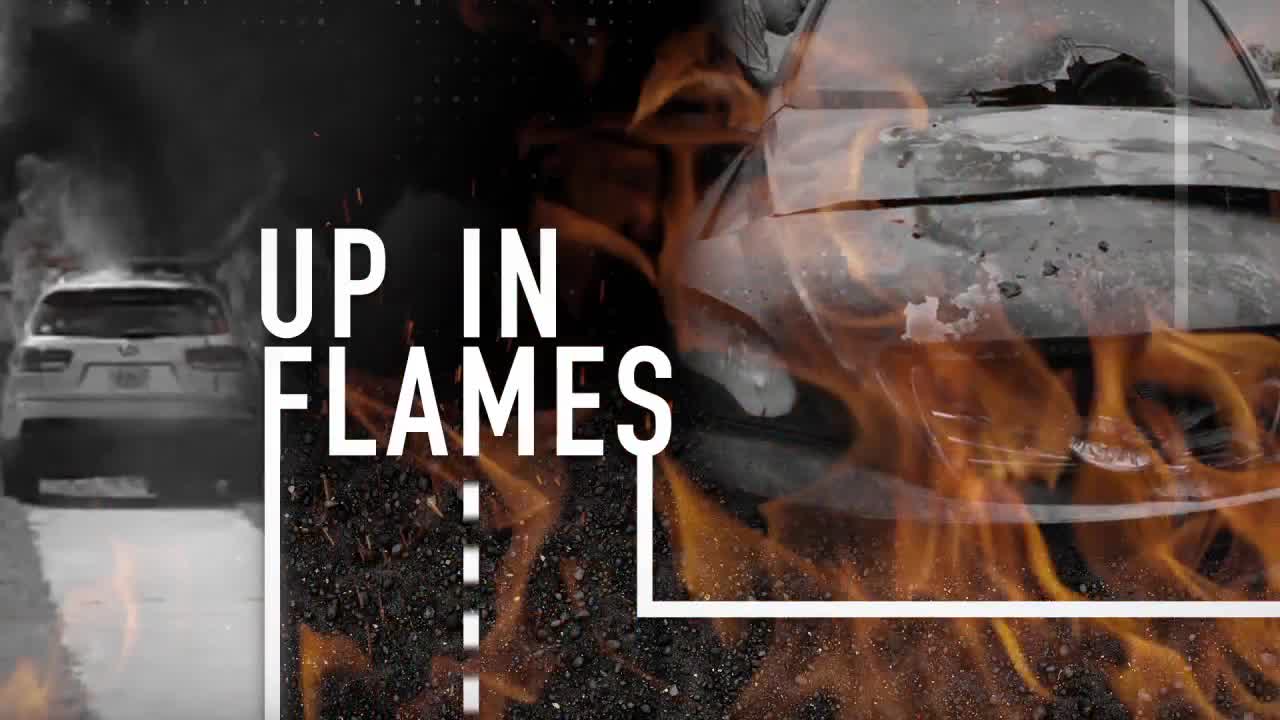 A former employee at Kia’s corporate headquarters says he warned the automaker as far back as 2017 that faulty engine recall work was to blame for car fires. 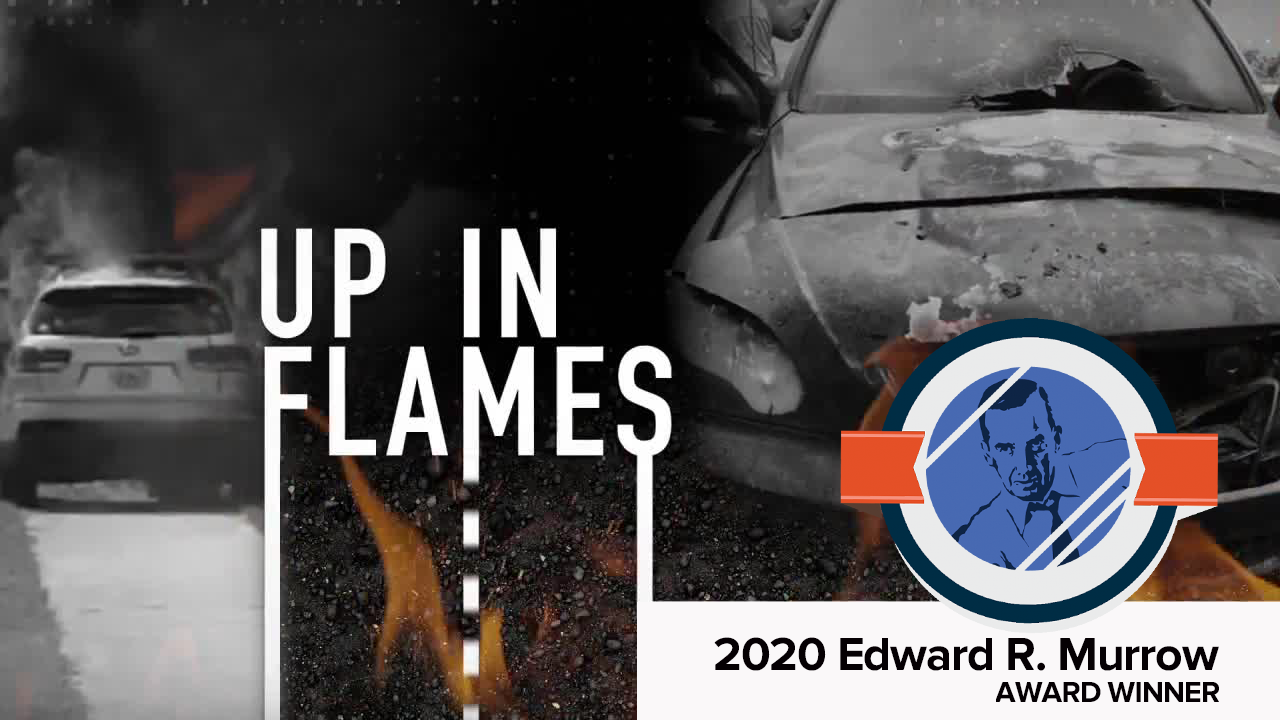 The more than two-year investigation uncovered the cause of these fires and exposed how the automakers had received early warnings of the fire hazard from a worker at its corporate headquarters. The I-Team reports led the Kia and Hyundai to issue recalls and prompted federal regulators to open inquiries. The project was led by I-Team Reporter Jackie Callaway, photographer Matt McGlashen and investigative producer Erin Smith.

WATCH: Up in Flames: Investigating the Cause of Kia and Hyundai fires