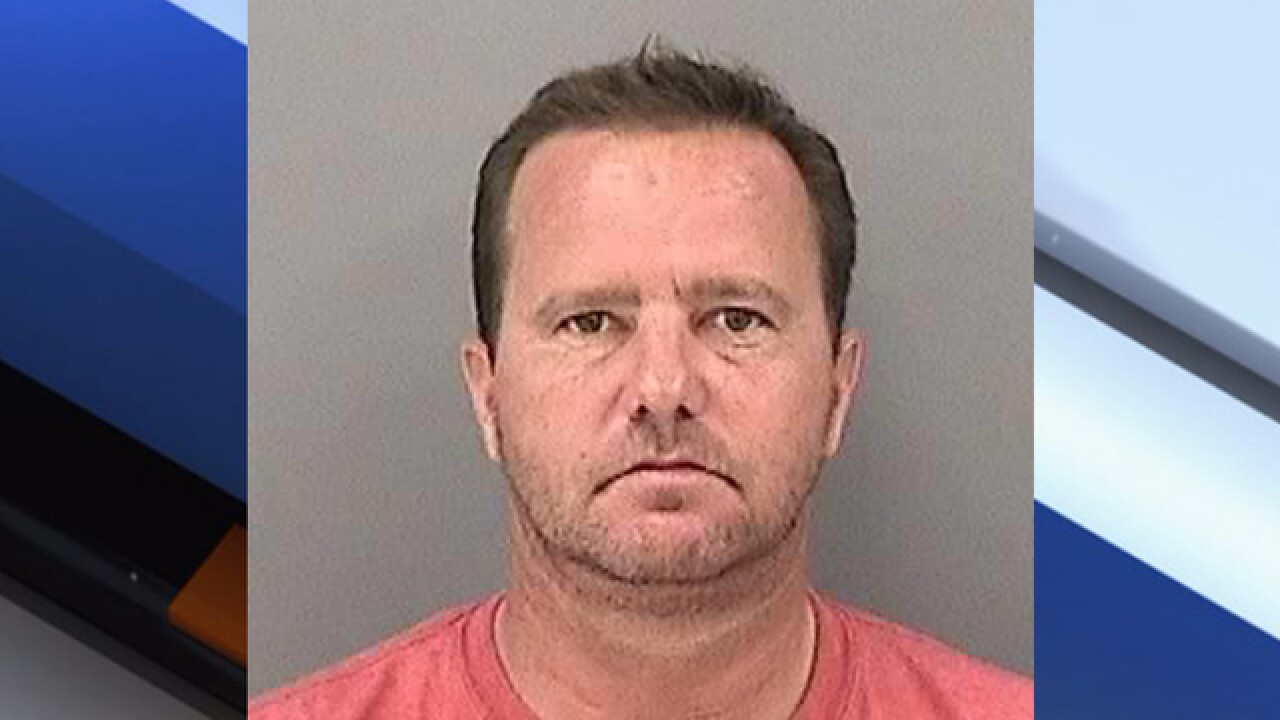 On Friday, Richard George Sheldon Jr., 44, turned himself in after an arrest warrant was obtained.

John Dilgard was riding a yellow Duna mountain bike southbound on Kings Avenue shortly before 12:45 a.m. on September 23 when he was struck from behind, the sheriff's office said.

The sheriff's office received a call from the public about finding a body on South Kings Avenue near Calm Drive.

Alcohol is suspected to have contributed to the crash, the release said.

He posted bond and was released.