Hillsborough County's sales tax to increase Jan. 1, will be the highest in the state 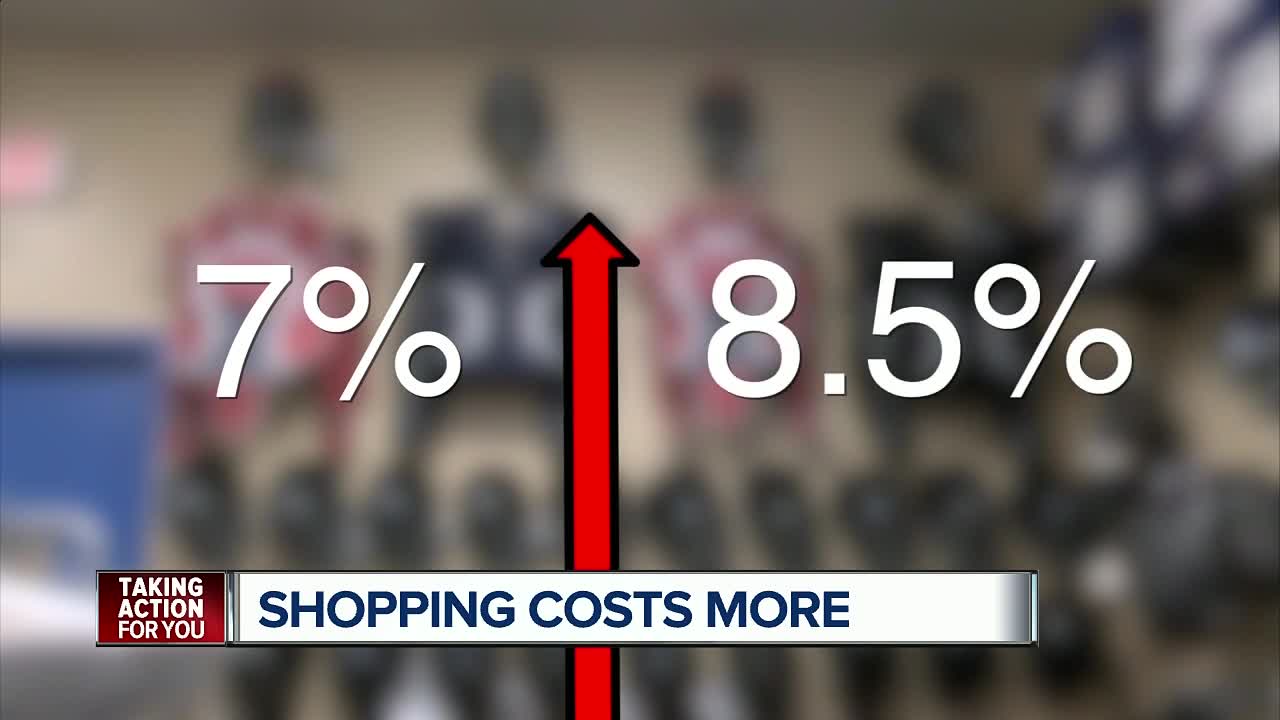 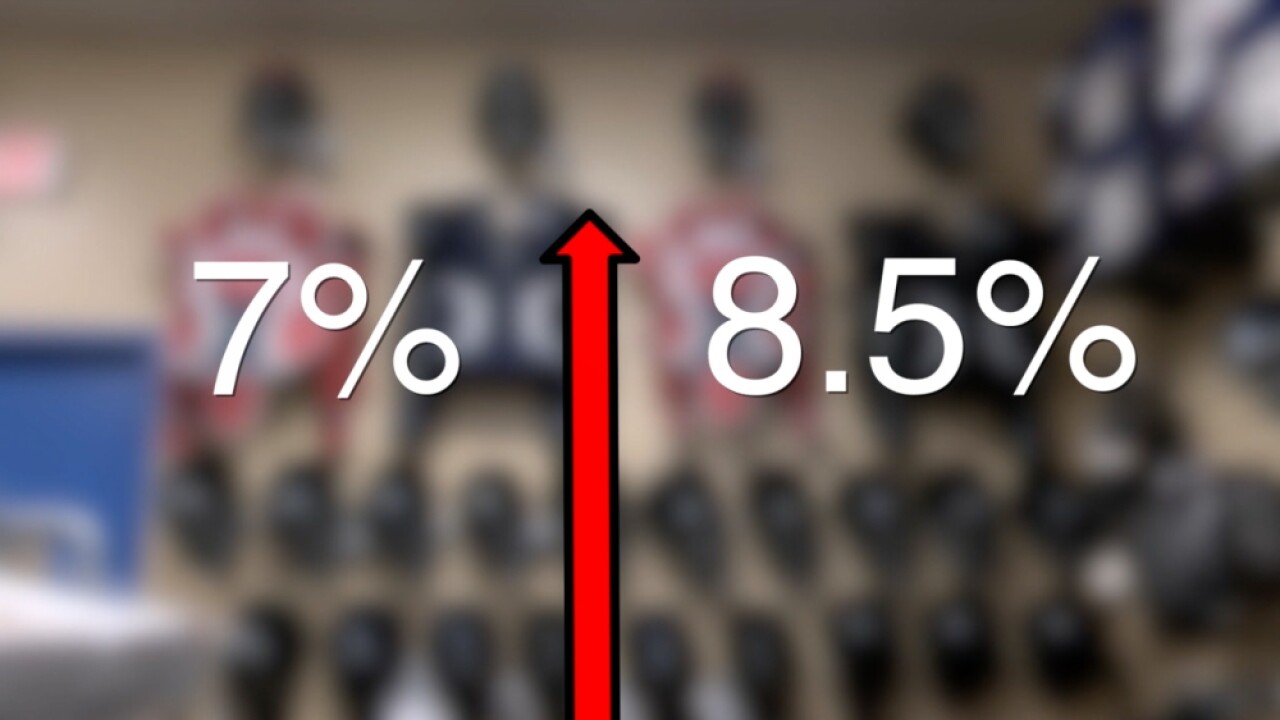 The increase from 7 percent to 8.5% will make Hillsborough County the highest sales tax in the state of Florida.

Voters approved two referendums in November; a one penny transportation tax and a half penny tax for schools.

A local business in Fishhawk took to social media to remind its customers that they may see an increase on goods.

Fishhawk Sporting Goods, a small business in Riverview, posted the letter they received from the state reminding them on January 1 to start charging the 8.5 percent.

"I got the letter the beginning of December, but I waited until the end of the month to post it," said owner Bruce Bohan, "I didn’t want to be bah humbug around Christmas but maybe I should have."

He went on to add, "save you some money."

The Hillsborough County School District says they will use the half-penny sales tax to replace or overhaul 203 AC units within the district.

They also say they’ll use the added $131 million a year to replace roofs, technology updates and security improvements.

The tax would be for 10 years.

According to the school district, a typical family would pay about $63 more a year.

All for Transportation, the group backing Referendum 2, told ABC Action News in November that 54 percent would go towards road projects.

As Bohan points out, larger purchases like an expensive bat can cost you an extra five dollars, or multiple items from the store can add up easily charging customers more.