Katharine Eagan is leaving for a "new community" 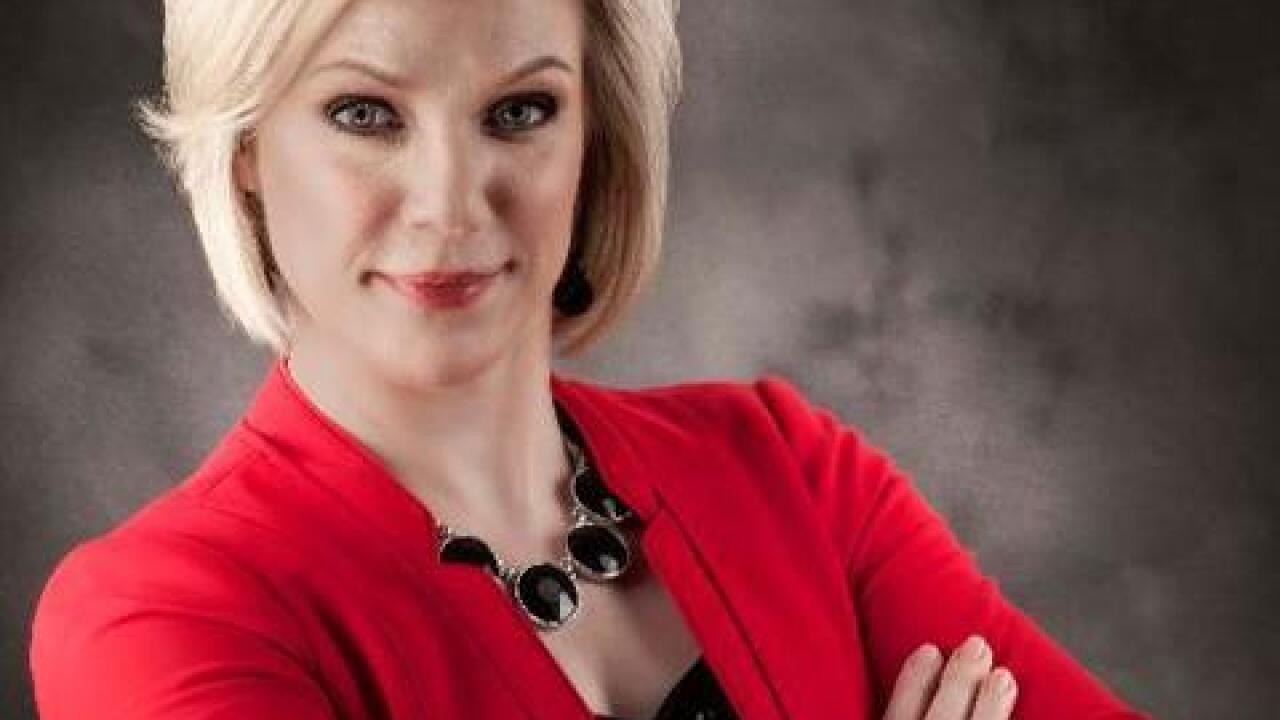 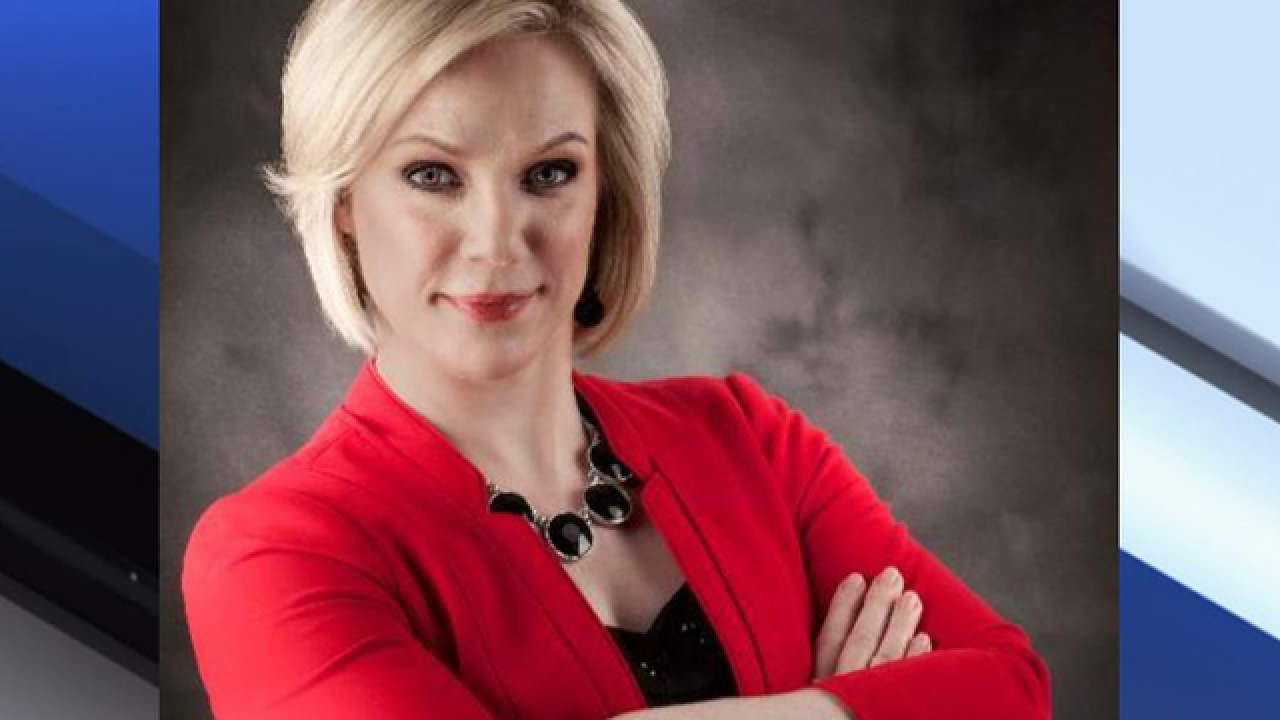 The leader of Hillsborough County's bus system announced she is stepping down from the position.

Chief Executive Officer Katharine Eagan will depart the agency after nearly eight years of service; she is taking on a "transit leadership role in a new community," says a spokesperson with the Hillsborough Area Regional Transit (HART) Authority.

Eagan joined HART in 2009, and helped to increase ridership despite a limited budget in comparison to similarly-sized cities.

Recently she was forced to overhaul the area's bus routes in order to maximize efficiencies, which meant cutting some routes that riders relied on. Eagan was also enthusiastic about electric vehicles, and was beginning to push HART towards involvement in autonomous vehicles (AV), announcing with ABC Action News last week a new AV shuttle that would cross through downtown Tampa beginning in 2018.

In a statement to ABC Action News today, Eagan said, "the agency's future is bright, its leadership is strong and HART is devoted to delivering best-in-class transit services that connect many communities throughout Hillsborough County." "What HART has been able to achieve in the last three and a half years has been a collective effort reflective of the dedication of the entire HART team," she added.

The HART board will now be tasked with finding a replacement.

"Katharine Eagan has done an outstanding job running Hillsborough County's transit agency," said HART Board Chair and County Commissioner Lesley "Les" Miller, who will lead the search for a new HART CEO. "We are deeply grateful for her leadership and proud of the many strides we made as an agency during her time as HART CEO. Eagan helped lead a new era for HART which is cutting edge, fiscally responsible, and customer focused. Efforts that have earned her the respect of many in the Tampa Bay community."

Eagan recently told ABC Action News that she felt the bus system didn't serve enough people in the Hillsborough County Area because the system didn't have the money to better flood the area with public transportation options like buses.

"It's not that transit is not attractive, it's that an underfunded bus system has a hard time being competitive," Eagan told ABC Action News on November 2. "That's just the reality of it."

That lack of funding will be the primary challenge of any new HART leader, and could be a problem for Hillsborough County as it looks for a new CEO.