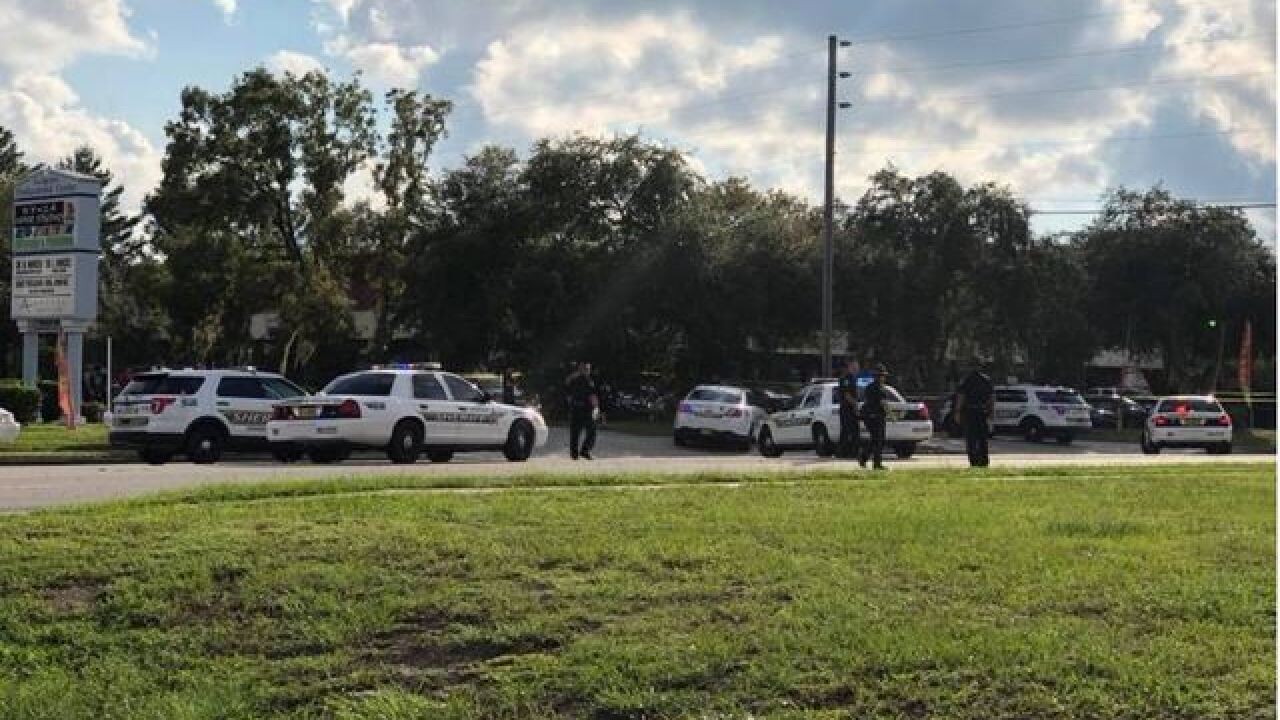 A gaming center manager acting erratic shot and killed his nephew who was called to the Spring Hill business to calm him down Saturday, Hernando County sheriff's officials said.

Roger Vazquez, 55, has been arrested for the murder of Raymond Correa, 44.

Santana then called Correa, who as Vazquez's nephew was usually good at calming Vazquez down, the release said.

Correa went to the business and persuaded his uncle to unload the gun and place it on the counter. A few minutes later, Vazquez pulled out a second gun he had concealed and pointed it at Correa.

Vazquez shot Correa twice, the release said. After Correa fell to the floor, Vazquez continued to shoot him. Correa died of his injuries.

People in the building ran out after hearing the shots, the release said.

After learning about the shooting, another man identified as Michael Midolo entered the gaming shop and confronted Vazquez. Vazquez pointed the gun at Midolo, who left the shop unharmed.

Midolo's relationship to or involvement  with Vazquez is unknown.

When deputies arrived, Vazquez surrendered to them without incident.

Following questioning, Vazquez was taken to the Hernando County Detention Center for booking. He faces charges of homicide and aggravated assault with a deadly weapon, the release said.