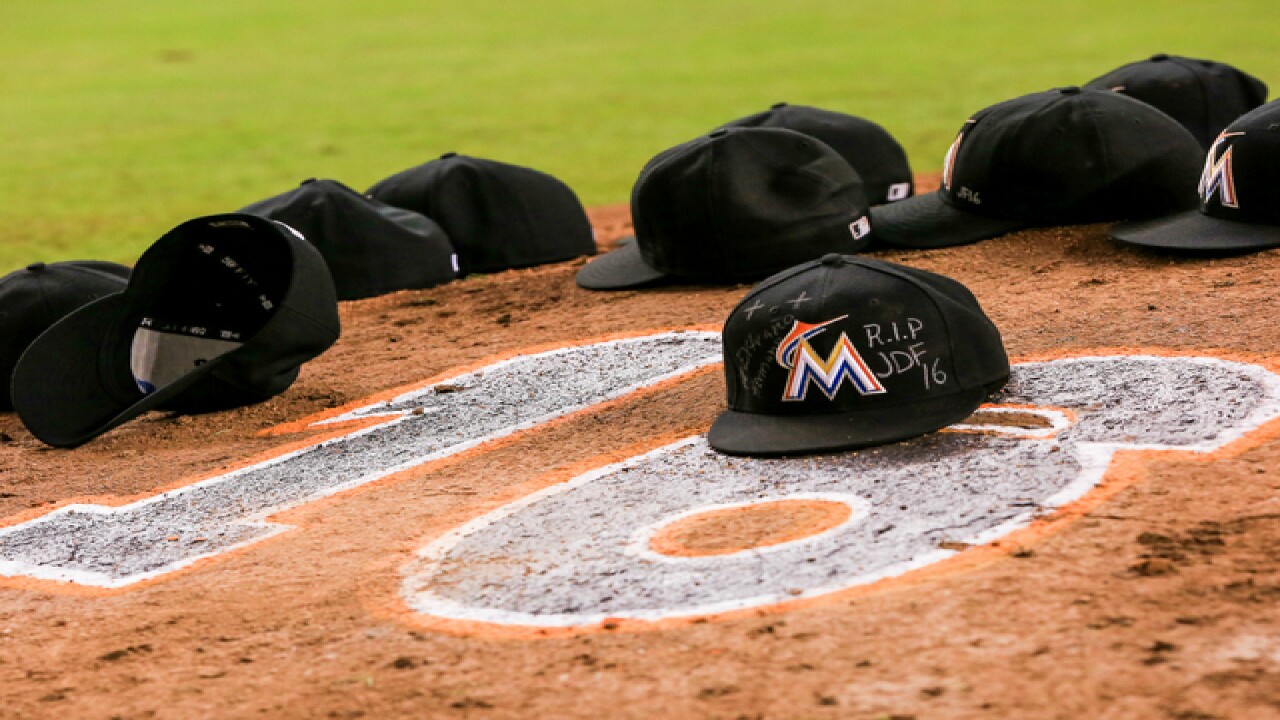 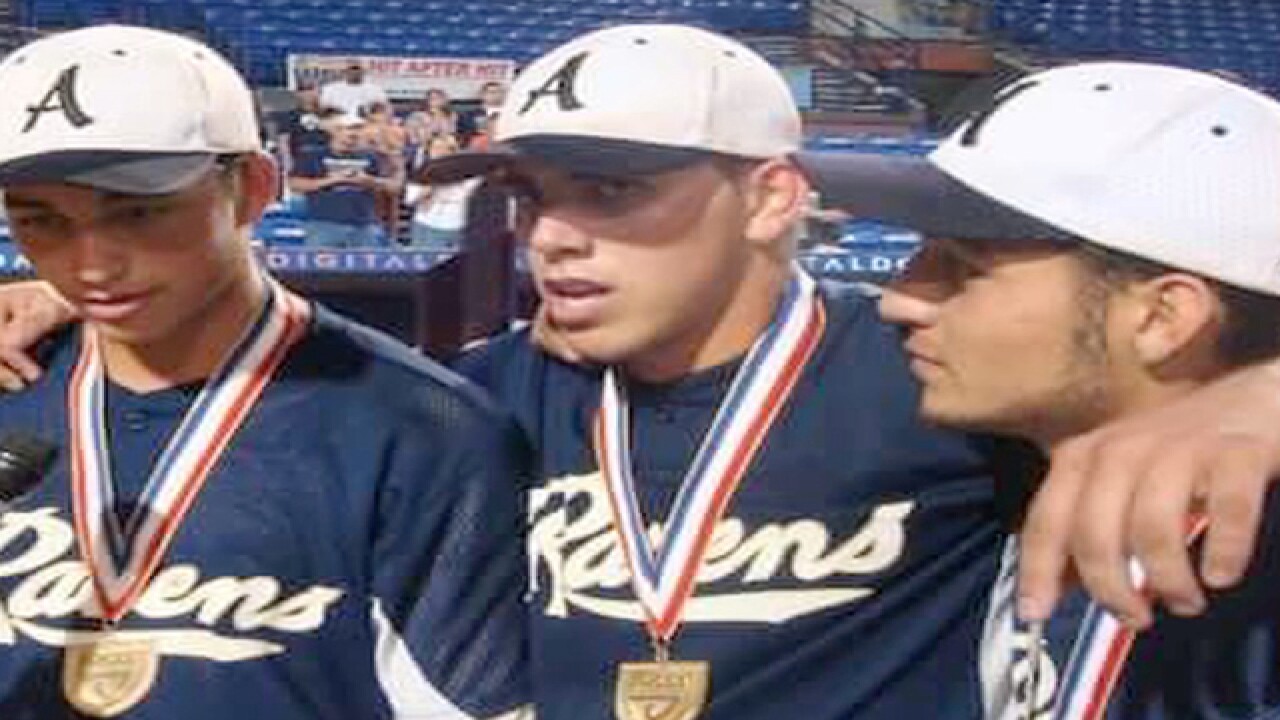 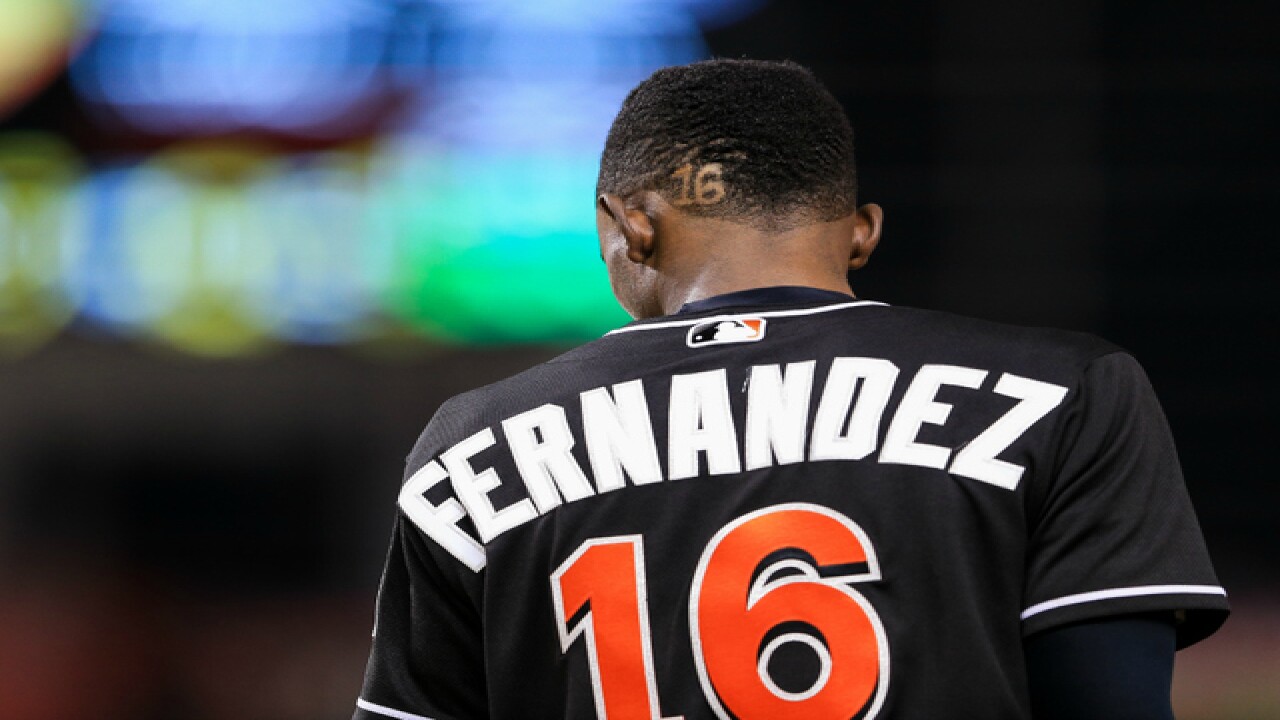 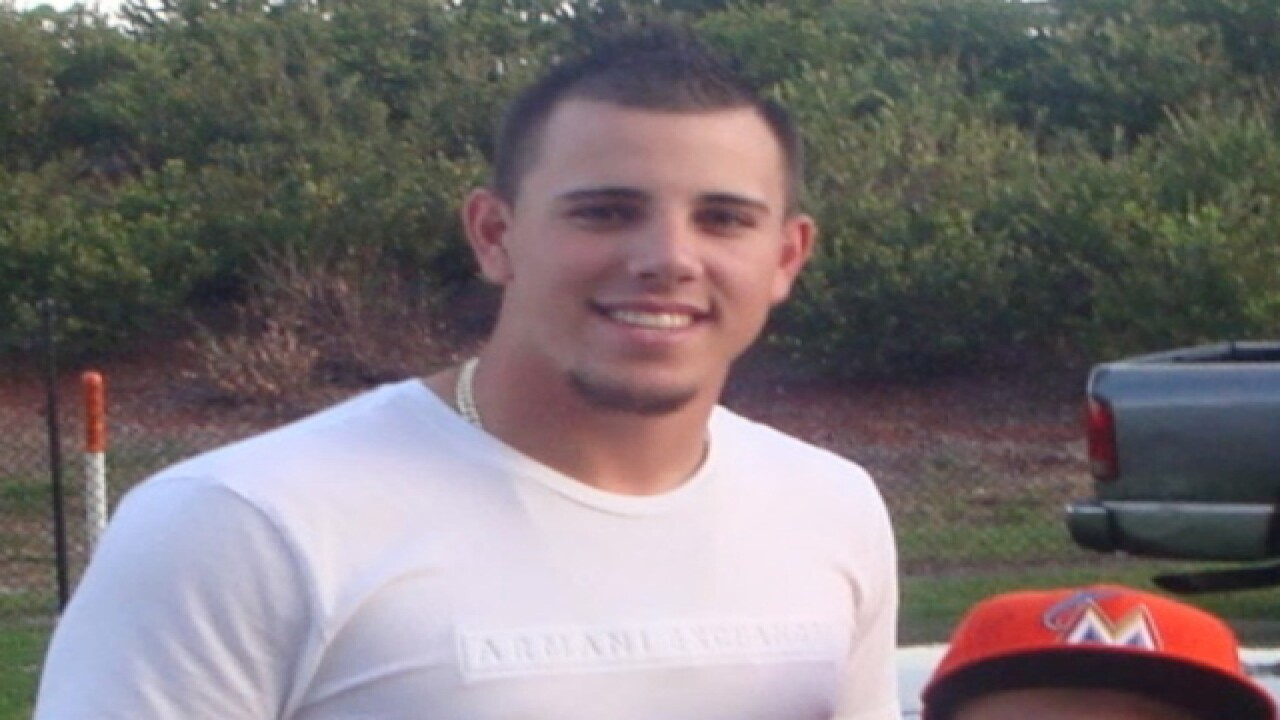 Tributes continue to pour in from across the country and right here at home for baseball star Jose Fernandez. The major league standout who made his start in Tampa was killed over the weekend in a boating accident.

Friends, family and former teammates will be holding a vigil at 7:30 p.m. on Tuesday at Alonso High school. Several other events are also planned in the Miami area. All of this as new details continue to emerge from the night he was killed.

New reports indicate that Jose Fernandez was upset following an argument with his girlfriend and contacted two friends for the late night boat ride that ended in the death of the 24-year-old Miami Marlins pitcher.

A close friend of one of those men urged him not to go out that night. He posted the last exchange between the two on Instagram, telling him to please be careful.

"Even when he was rookie of the year, coming back here just like a normal kid. You would never know that he was famous or as great of a ball player because he was very humble and never made us feel like he was a big celebrity he was just family," said friend Chrissie Edwards.

Teammates of Jose Fernandez continue to honor him on the field with touching tributes.

A mass for Jose Fernandez which will only include family and members of the Marlins will be held Thursday.