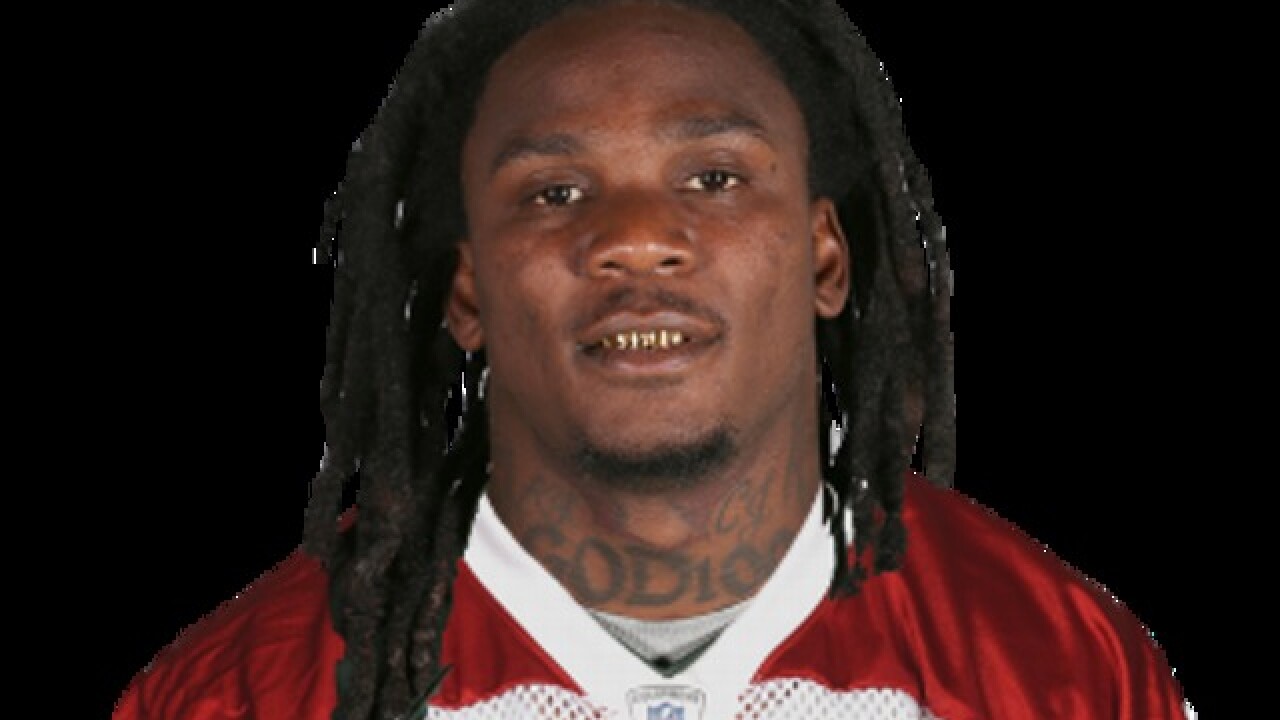 Copyright 2018 Scripps Media, Inc. All rights reserved. This material may not be published, broadcast, rewritten, or redistributed.
<p>Johnson, 32, rushed for 114 yards in four games with Arizona in 2017.</p><p>Courtesty - NFL</p>

A former National Football League Pro Bowl running back is facing misdemeanor battery charges stemming from an incident that occurred at a Tampa nightclub in April.

Chris Johnson entered a plea of not guilty through his attorney in a Hillsborough County courtroom on Thursday.

According to a Tampa Police Department report, the 32-year-old Johnson assaulted a valet at ‘The Lodge,’ on South Howard Ave in Tampa’s Hyde Park.

The altercation, which started as a dispute over some keys, took place just before 1:00 a.m. on April 9.

The alleged victim, Matthew McNeel, suffered a bloody nose and a cut lip. The police report says surveillance cameras in the parking lot of the eatery captured the alleged crime.

Johnson was identified by the owner of the club, who is a friend of the athlete. The victim also picked him out of a photo lineup.

Johnson played four games with the Arizona Cardinals in 2017.

The Orlando native was drafted by the Tennessee Titans in the first round of the 2008 NFL draft following his senior season at East Carolina University. He is one of only seven players in league history to surpass 2,000 rushing yards in a single season. He also played for the New York Jets.