'Lots of people that bought boats they shouldn’t' 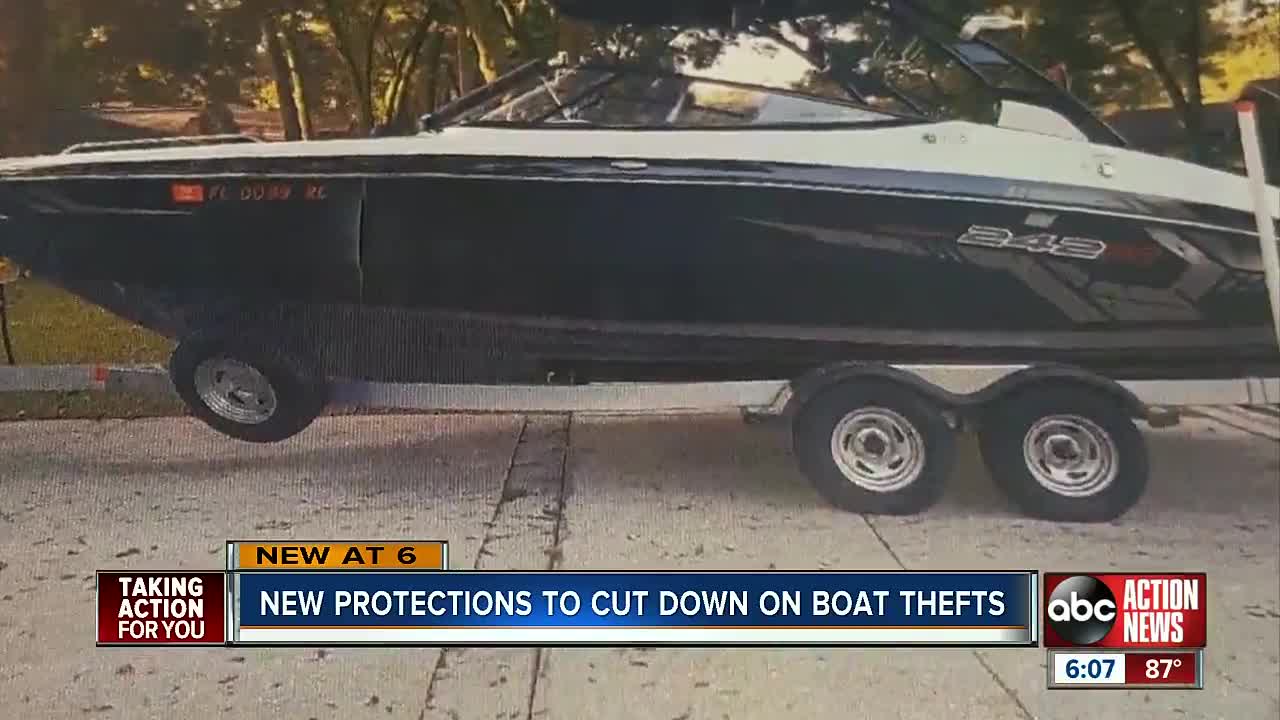 New data from the National Insurance Crime Bureau shows in 2018 the state had more than twice the number of thefts as California, which came in at number two— 1,114 to 483. 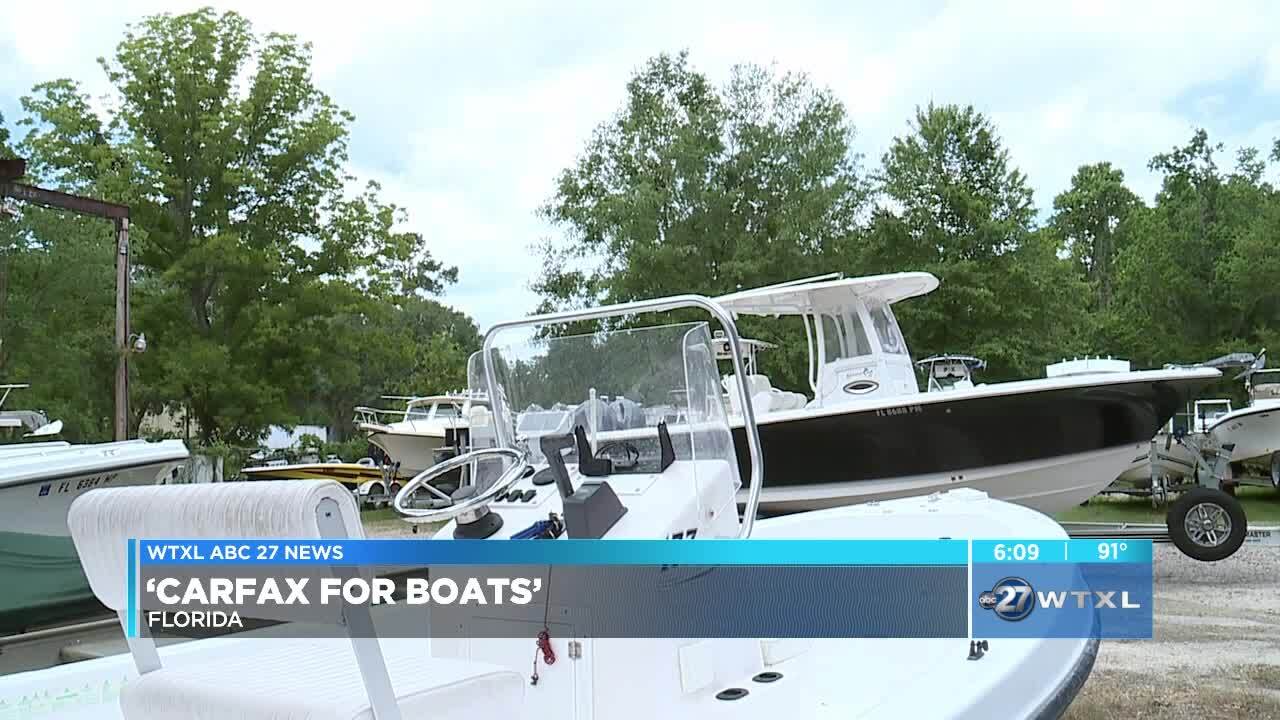 For a third year, Florida is number one in the nation for boat thefts.

New data from the National Insurance Crime Bureau shows in 2018 the state had more than twice the number of thefts as California, which came in at number two— 1,114 to 483.

A bill that made it through last session could be what the state needs to cut down those numbers— what’s been called the “Carfax for boats” bill. The legislation received bipartisan support, unanimously being approved in both chambers.

The bill would put new title protections in place to ensure the watercraft someone is buying, belongs to the person who’s selling. The legislation would also require individuals and insurers report repairs, which would be listed on titles in a damage statement prior to selling— much like Carfax.

Peter Magnuson has 25 years of experience selling and repairing boats in Tallahassee at Sunshine Boats and Motors. He says he has seen all kinds of abuse in those years.

“Stolen, sunk or severely damaged,” Magnuson said. “They’re patched up and sold, unbeknownst to the people who buy them.”

He expects the bill, if signed into law, would help cut that kind of fraud. But, until that happens suggests buyers take boats to a mechanic for a checkup before purchase. He also says to make sure the boat’s hull number, found on a vessel’s rear, matches the title.

“There are lots of people that bought boats they shouldn’t have bought,” Magnuson said. “For condition reasons, dollar value, whatever.”

If the governor signs the measure, it will go into place July 1, 2023. State officials said the date will give them enough time to prepare for the change.