Carlos Leyva was recognized by the state for turning his life around, but the real reward came in a surprise reunion.

TALLAHASSEE, F;a. — Carlos Leyva knew at 14 his life started spinning out of control.

"I understand when you are in that situation you feel down in the dumps and depressed," said Leyva.

He got into trouble and was sent to a residential youth program in Brooksville.

"Missing a few years of your life especially your childhood kind of sucks," said Leyva.

Carlos was ready to give up but Doris Inmon, a counselor at the facility, wouldn't hear of that.

"Just keep the hope and keep the faith because we are here for one purpose and that's the kids," said Inmon. 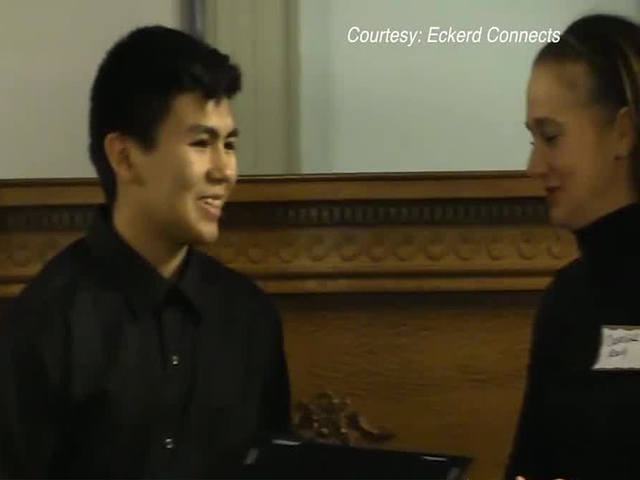 Her dedication is paying off. Leyva not only completed his time at the facility but then decided to go one step further by entering a program called Project Bridge, helping teens like him not make the same mistakes.

"I want to tell those kids to keep their head up and it's not the end of the world," said Leyva.

He'll get his chance. The state this week recognized Carlos as a youth ambassador. He will now travel the state as a mentor and speak to other kids in his same position four years ago.

"I just want to say thank you," Leyva said to a clapping crowd.

And then to Leyva's utter surprise, the one person he wanted to reach out to was also in Tallahassee. Inmon that very special counselor also received an award for her dedication to children. 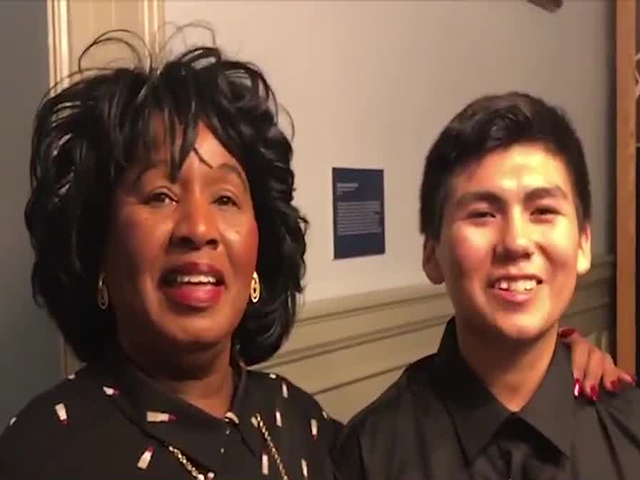 "This is an honor today, four years later reunited," said Leyva hugging Inmon. "You deserve every award that is here for real."

"It makes me smile to  know that he was listening," said Inmon.

The real reward for Inmon is to see kids like Leyva turning their lives around.

For more information on Eckerd Connects and it's programs just head to www.eckerd.org.