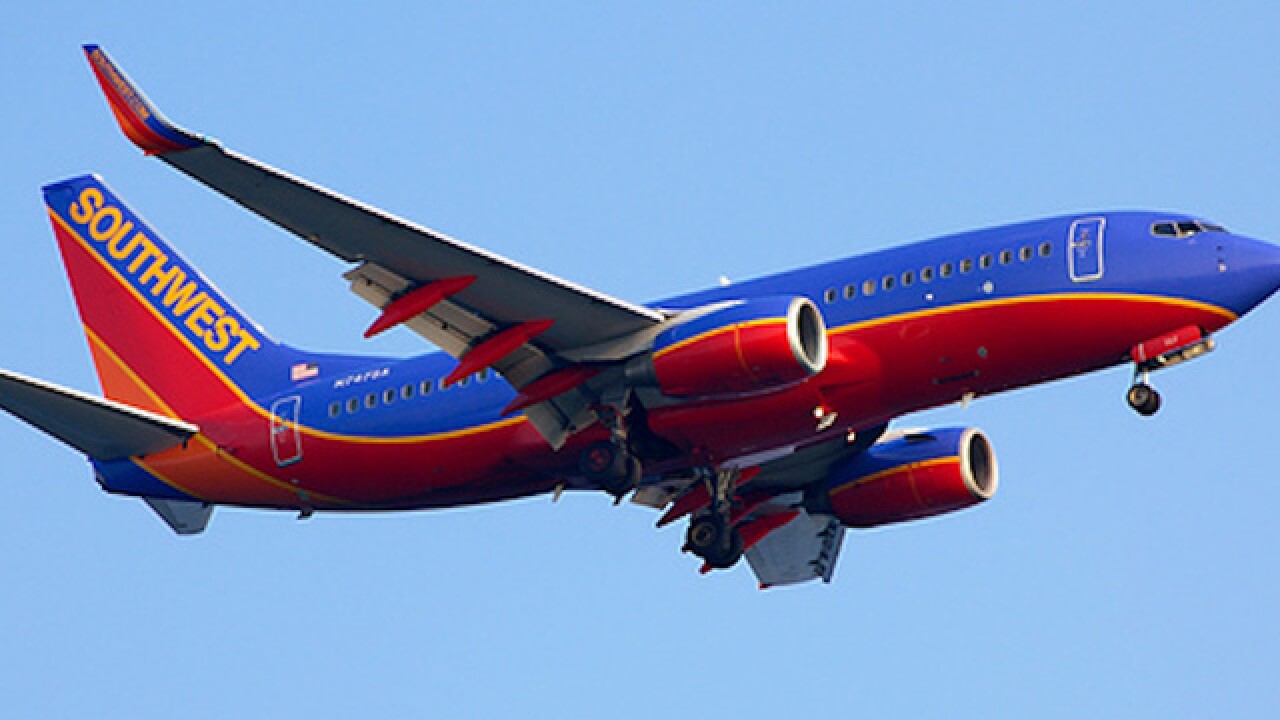 ALBUQUERQUE, N.M. (AP) — A Florida man is accused of groping a female passenger while on a Southwest Airlines flight Sunday from Houston to Albuquerque and later telling authorities that the President of the United States says it’s OK to grab women by their private parts.

Bruce Michael Alexander, 49, of Tampa made his initial appearance in federal court Monday in Albuquerque on a charge of abusive sexual contact. It wasn’t immediately clear if he had an attorney.

According to a criminal  complaint , a woman told authorities the man behind her touched her twice and that she told him to stop and asked to change seats.

Alexander recalled in a written statement only that the woman in front of him had spoken to him and then changed seats.

Alexander remains in custody pending a preliminary hearing and a detention hearing scheduled for Tuesday.