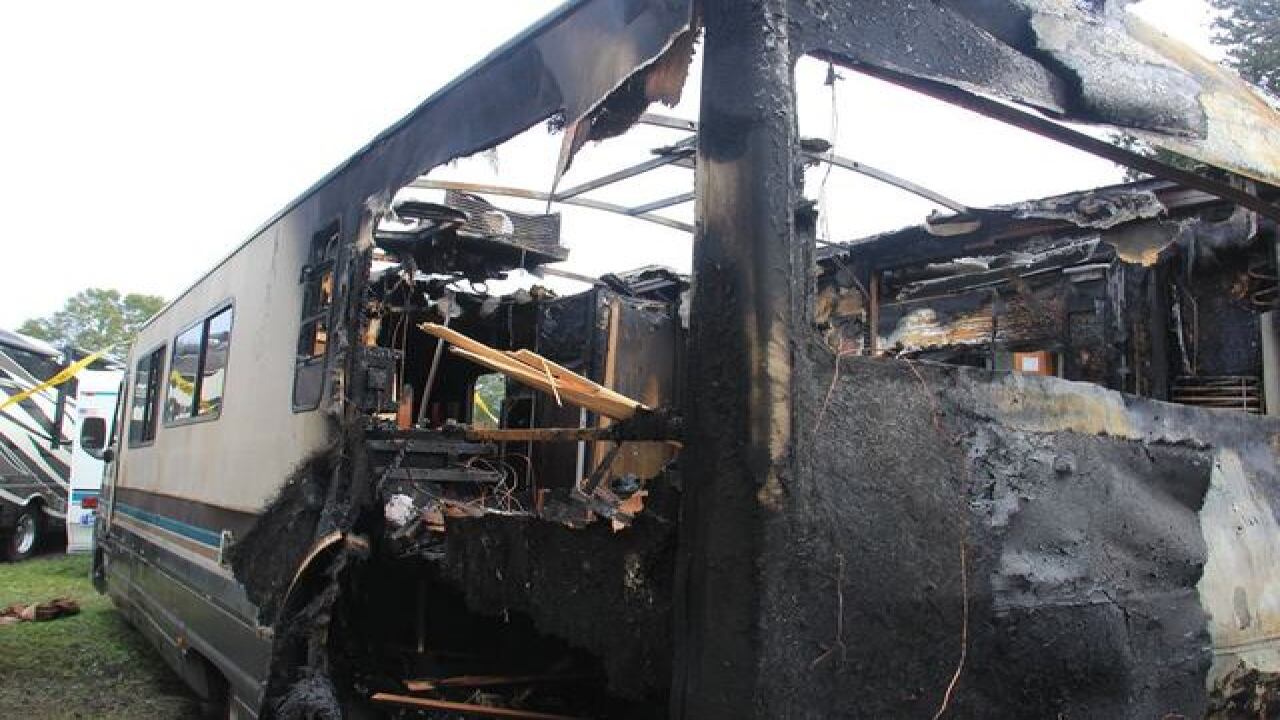 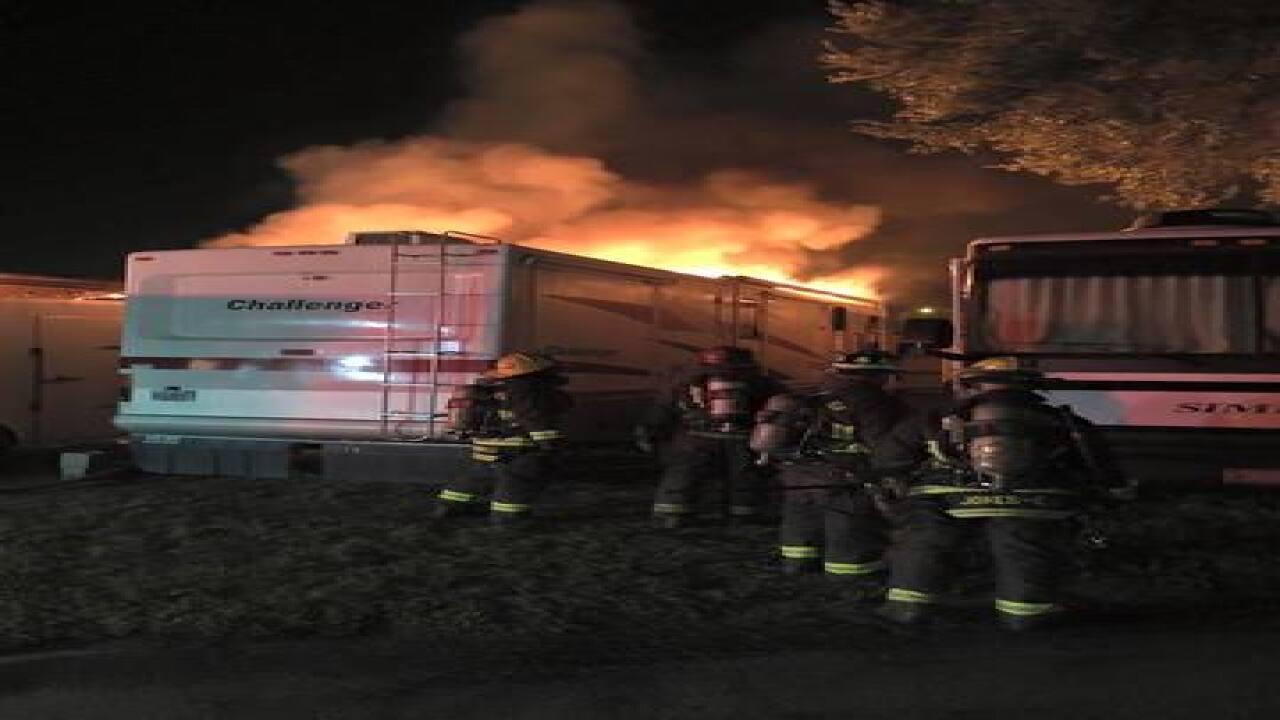 Three recreational vehicles were heavily damaged in a fire at the Clearwater Travel Resort on Gulf to Bay Blvd Saturday night, authorities said.

Firefighters on the scene were able to contain the fire to the three RVs and prevented the blaze from spreading to other adjacent vehicles.

The blaze was ruled accidental due to an electrical short.