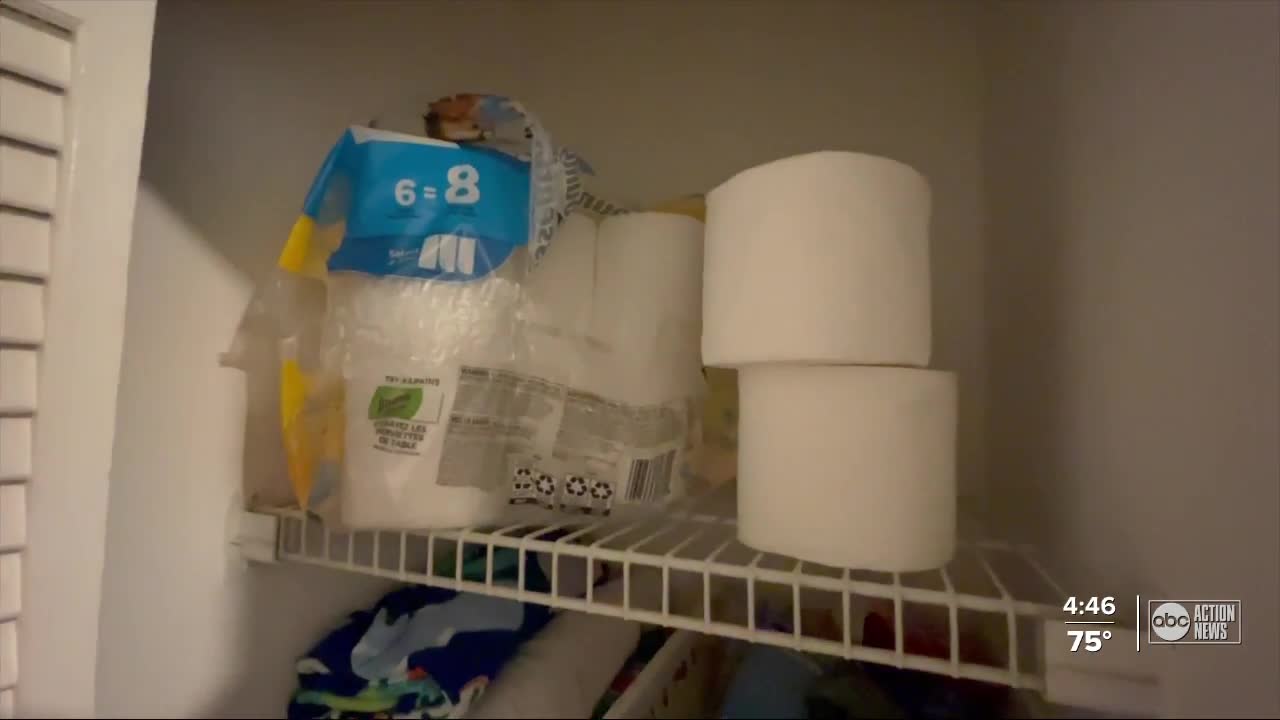 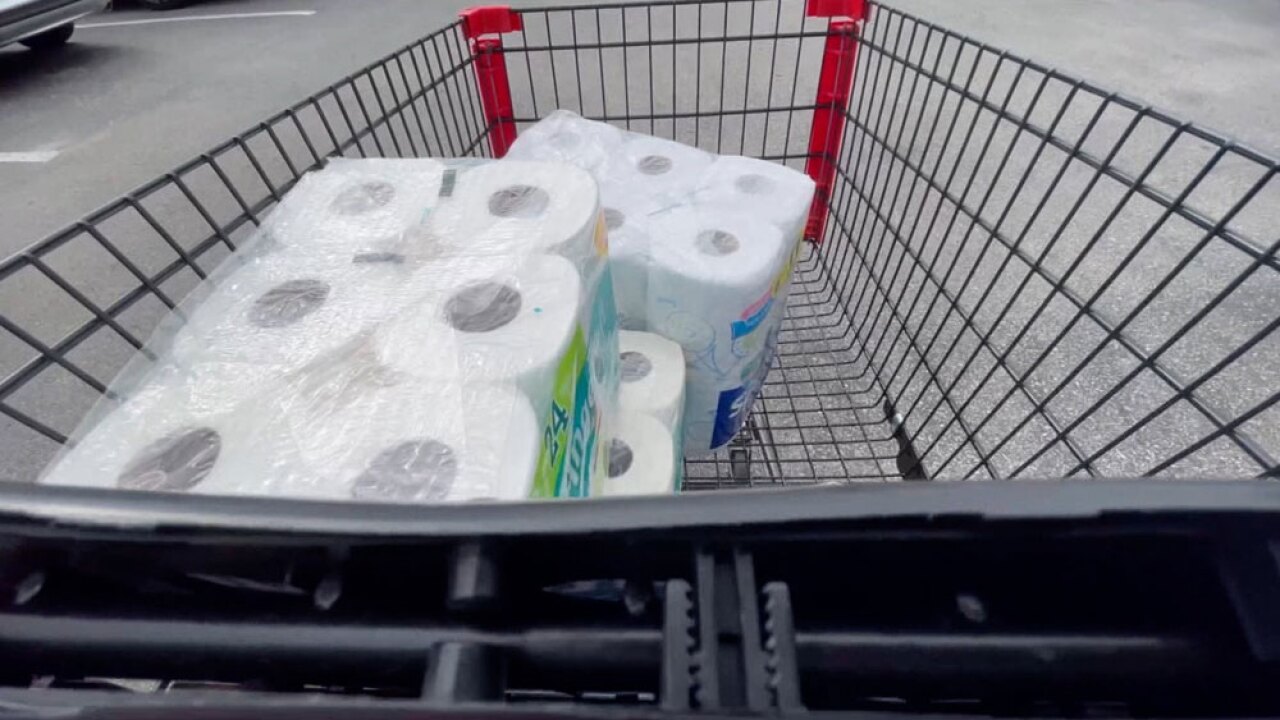 “I believe that this is a similar issue like the stock market, we see that COVID cases are on the rise, we knew there was going to be a second wave when we were even talking about the first wave,” said Dr. Seckin Ozkul, the Director of Supply Chain Innovation Lab at USF.

He says it’s causing people to once again switch into panic buy mode.

Stores like Publix are already limiting customers to two bags of toilet paper.

“Folks have the talks that they are not going to be able to leave their house for maybe a long period of time,” said Dr. Ozkul.

But he says we’ve learned a lot since the start of this pandemic and so have production facilities — most of which have been working overtime to make more toilet paper.

“Some of these companies, such as toilet paper have produced over this period, between the first and second wave that we’re seeing now and I would expect them to be using some of those that they stored.”

Plus Ozkul says many of these facilities aren’t closing this time around as they did back in the spring, which means there won’t be a sudden halt in production.

It’s why he’s urging people to relax, put the extra bags of toilet paper down, and only buy what you need.

“The supply chain is healthy, trust the system as you normally do and everything will be OK,” said Ozkul.

He and his team conduct research projects for government and private entities on a national, state, and local level — he expects the findings of the toilet paper shortage to come out relatively soon.

“Toilet paper this year, it’s going to be something else next year,” Ozkul laughed.