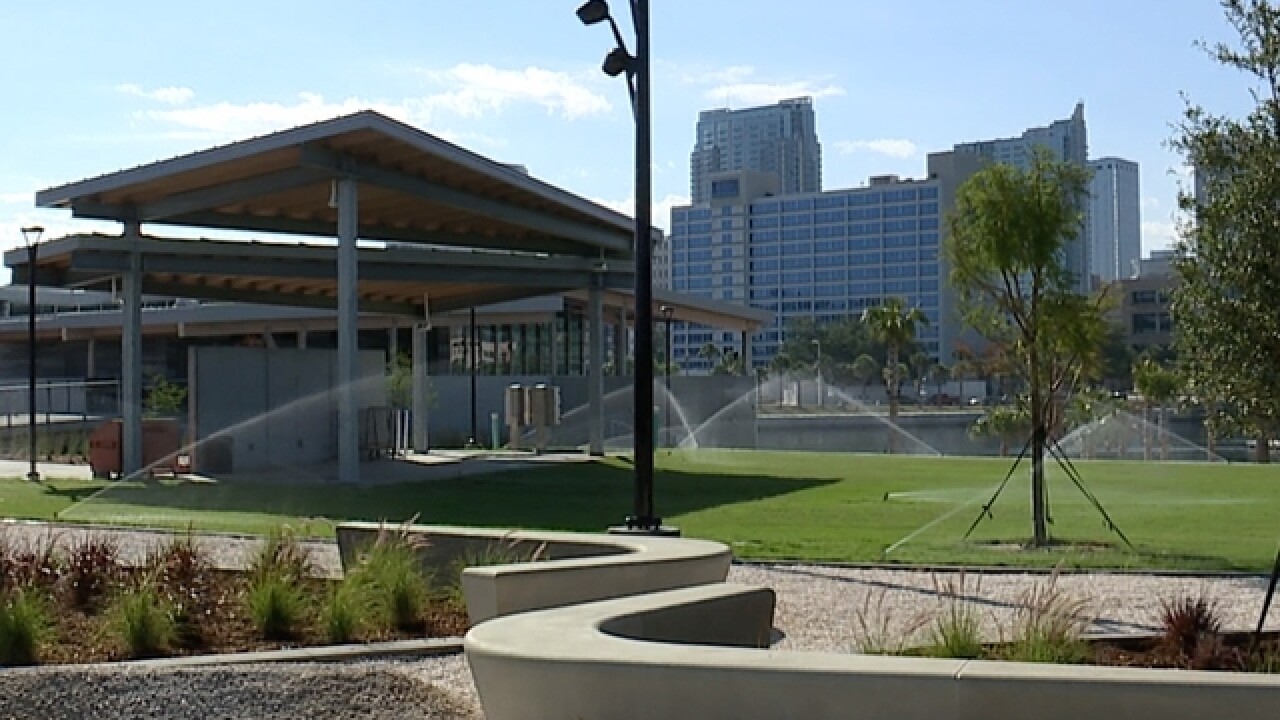 Downtown is ready to rock at a new celebration called Riverfront Rock on May 12 and 13.

It is all in recognition of the reopening of the Julian B. Lane Riverfront Park.

The park renovation will be the single largest investment in green space the city has ever done.

Rachel Radawec of the Tampa Downtown Partnership was a guest on the ABC Action News Good Morning Tampa Bay Sunday Edition to talk about all the activities associated with Riverfront Rock, May 12 and 13

The festivities will include Mayor Bob Buckhorn's Mac and Cheese Fest, performance by headliner Third Eye Blind and reintroduction to the park for children and adults with many new playgrounds, sports fields, tennis courts, open spaces and picnic areas.

The downtown park is just north of downtown Tampa and bordered on the west by North Boulevard, east to the Hillsborough River, north to near Interstate 275 and south to the Tampa Preparatory school campus.