Deputies searching for a murder suspect who fled the country 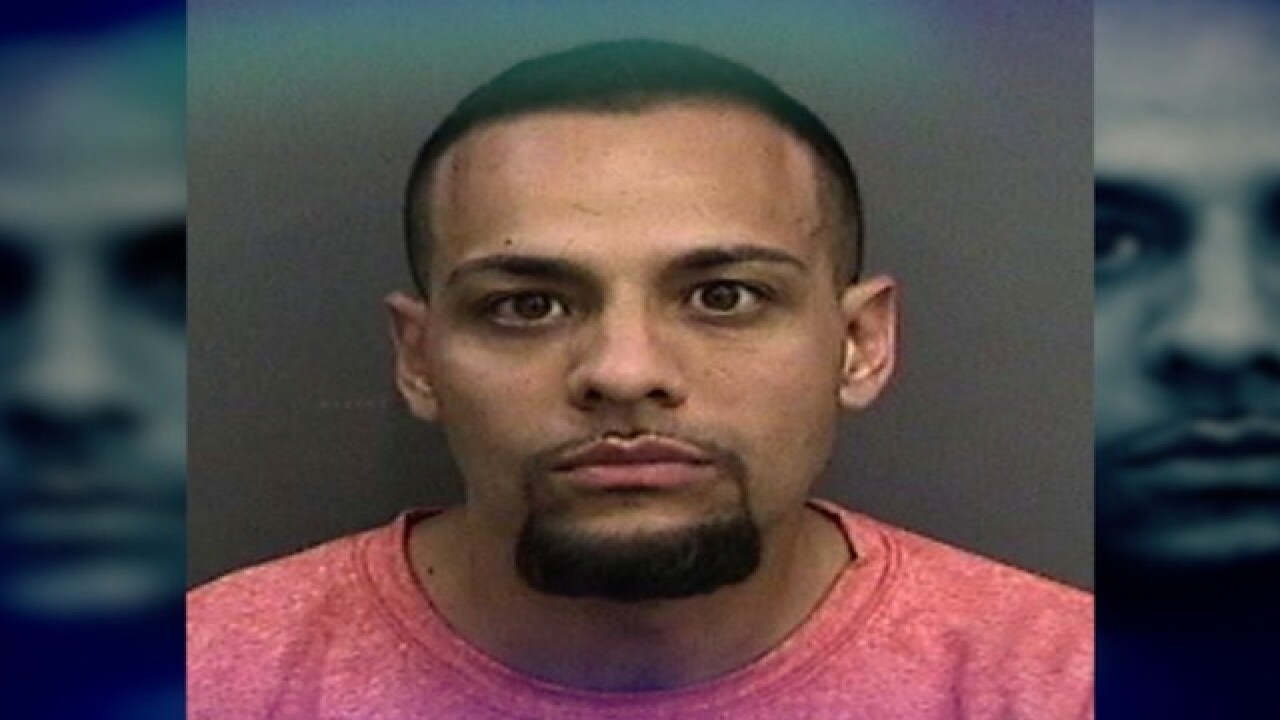 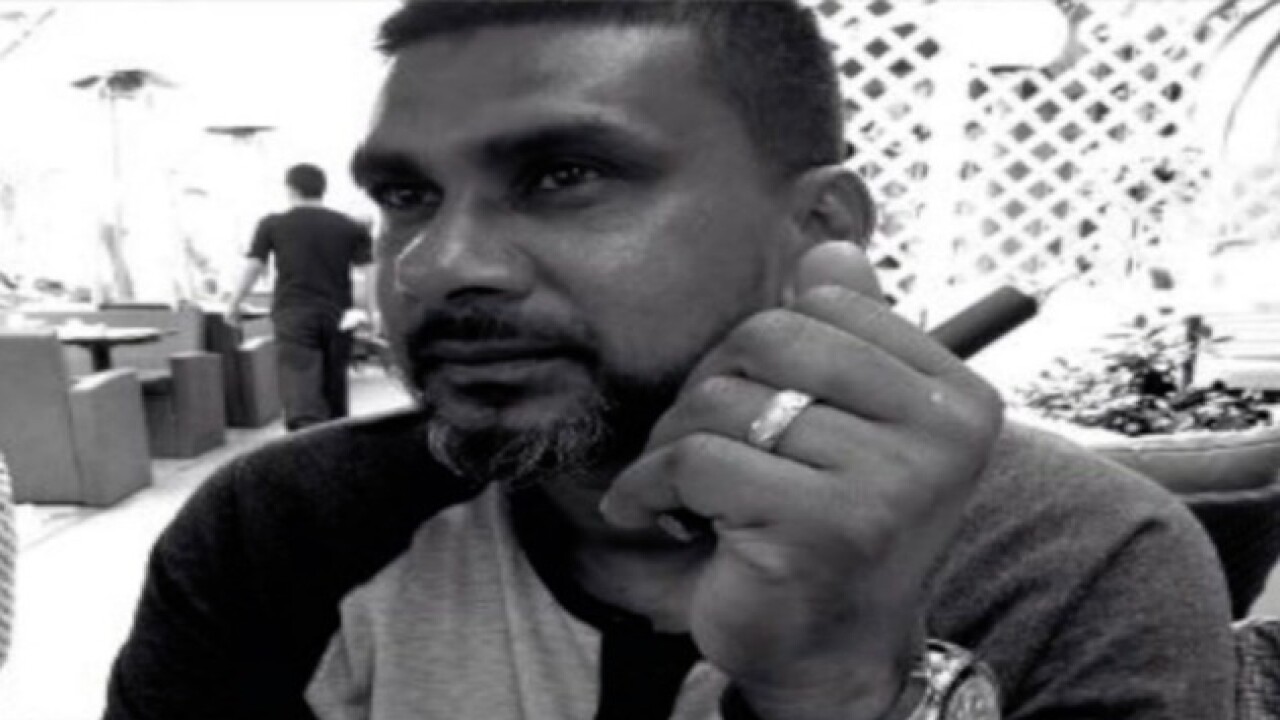 Deputies say a man, who disappeared a little more than a year ago, was murdered.

Authorities are looking for Dennis Rodriguez Jr. and they believe he escaped to Mexico. The family of the victim, Rayman Patram, is disappointed the investigation isn’t further than it is today.

Joe Patram said it has been a stressful year because the man, who is on the run for Rayman Patram’s murder, has not been caught.

“I’m sure the sheriff's office is doing what they can, but we just feel like every other case is getting solved except this one,” Joe Patram said.

“There {are} many times I lay in my bed and I picture what he might have went through. The pain he felt,” Joe Patram said.

In December, deputies issued a murder warrant for Rodriguez.

“We were hoping to catch him without him going deeper underground but unfortunately, he’s either come back in the United States, he’s hiding in Mexico, or he’s even fled to another South American country,” Larry McKinnon, with the Hillsborough County Sheriff’s Office said.

Deputies said they have been working the case, but their leads have dried up and now they are going public, asking for tips.

“This is a situation where if we rush too far through the investigation we may lose information. We may prosecute too soon. Nobody wants the case beat because we rushed to judgment,” McKinnon said.

Deputies have not recovered Rayman Patram’s body, but they believe they have all the evidence they need to link Rodriguez to his murder.

Rayman Patram’s family doesn’t plan to give up searching and asking for justice.

“Pretty much you’re a coward because you killed him and now you’re running and you’re hiding,” Joe Patram said.

According to the sheriff’s office, Rodriguez is a person of interest in another murder investigation in the area.

If anyone has any information about the suspect, they are encouraged to call the Hillsborough County Sheriff’s Office immediately.