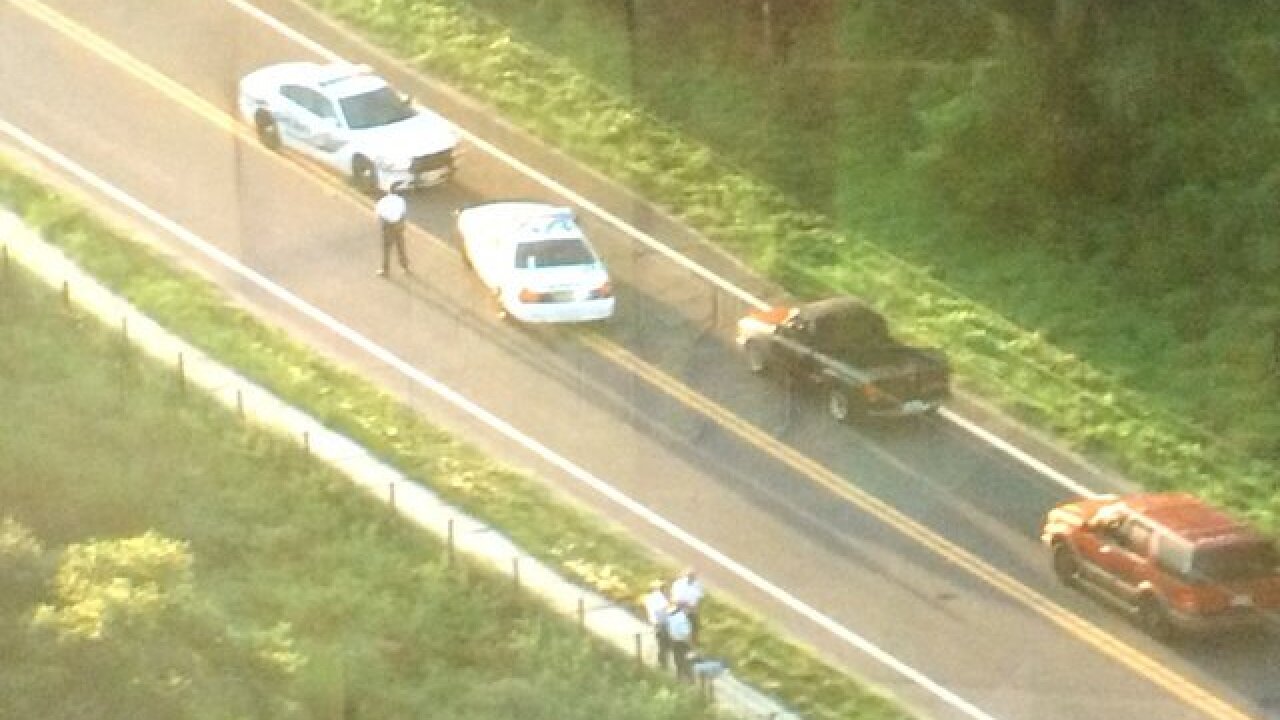 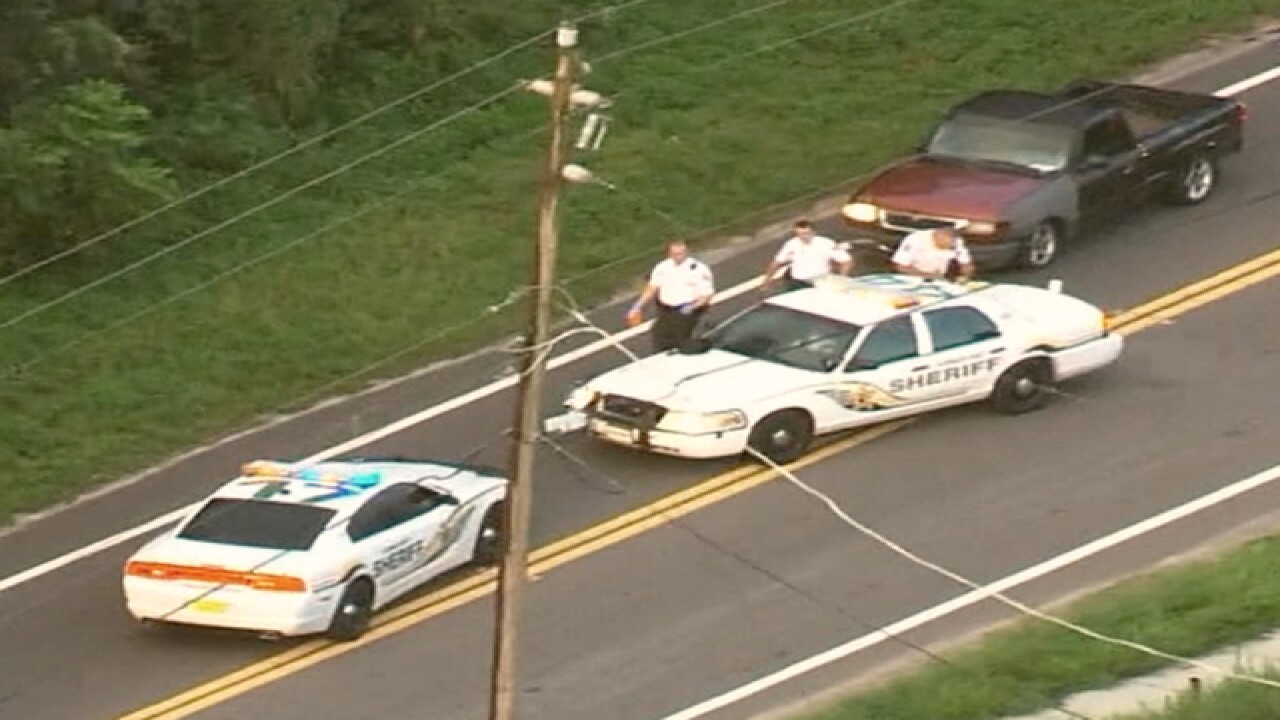 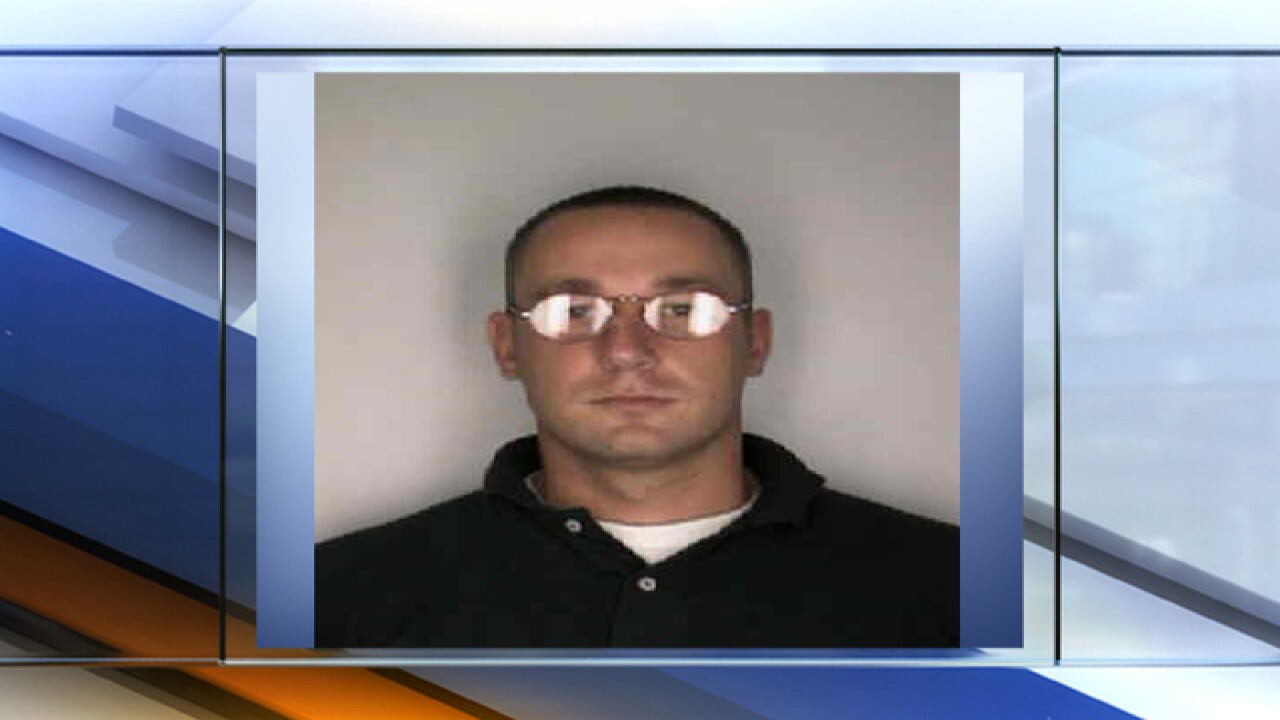 The victim of an early morning road rage incident in Plant City was also the suspect in a road rage case in Tampa in 2001.

Gary Lynn Durham, 40, of Brandon, was shot and killed in the middle of the road near the intersection of East Dr. Martin Luther King Junior Boulevard and Forbes Road in Plant City early Wednesday during what deputies are calling a "possible road rage incident" between him and another man.

Deputies with the Hillsborough County Sheriff's Office responded to the scene just after 6:30 a.m. on Wednesday and found Durham in the roadway and the shooter, identified as Robert Padgett, performing CPR on the man he had just shot.

During the incident, one of the men reportedly stopped his car in front of the other, both men got out of their cars and an argument ensued. The argument ended with Padgett firing at least one round from a handgun that struck and killed Durham.

Previous records show that Durham was arrested and found guilty for his involvement in another road rage incident that happened on October 24, 2001 in Tampa. He was sentenced to 11 and a half years and was on probation at the time of Wednesday's road rage incident in Plant City.

Durham has a criminal record dating back to 2013. He's served time in prison three separate times.

During a press conference on Wednesday, Col. Lusczynski reminded the public to avoid situations like this,.

"Don't engage with people, it's not worth it over some sort of traffic related incident, or you're five minutes late to work or school, just drive by and ignore the person and don't get into some type of confrontation, it's not worth anybody's life," she said.

No charges have been filed and Padgett has been released pending a review of the case by the State's Attorney's office. Deputies say that process could take weeks. Deputies also say they're trying to determine if this is a self-defense or stand-your-ground case.

The 911, which was made by Padgett, call is not being released until investigators have had an opportunity to review the call for evidence.