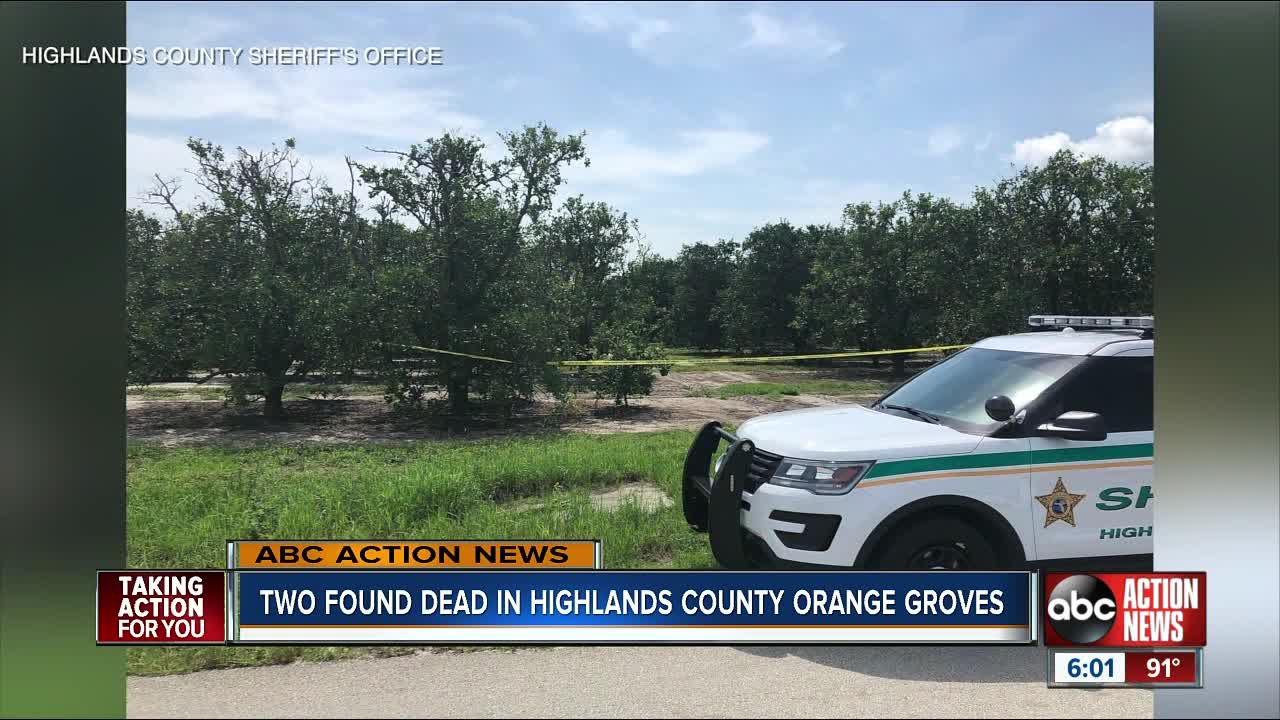 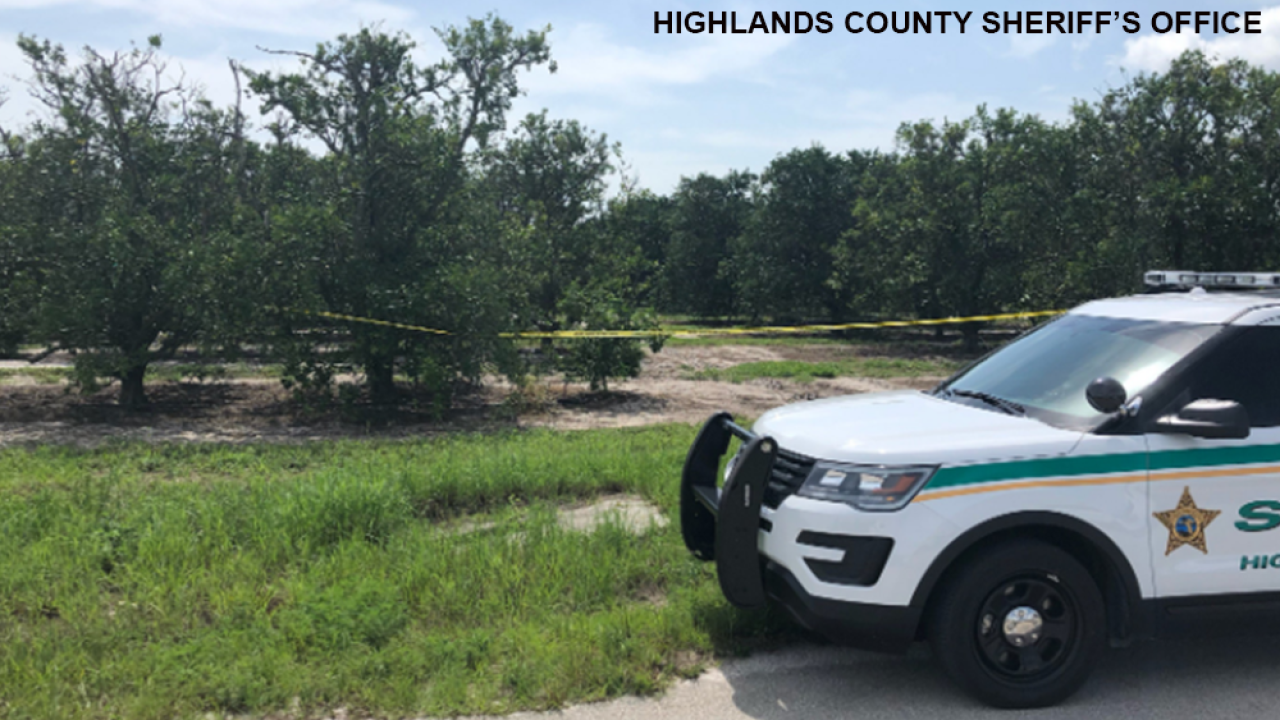 Deputies found the first body in an orange grove between Avon Park and Sebring around 8:45 a.m. Saturday. The first body was identified as 30-year-old Jacquill Williams.

The second body was spotted just a few miles from downtown Sebring. Officials have not released the person's identity.

Deputies believe two of the homicides are related and were not random acts of violence. Officials did not say if any arrests have been made.