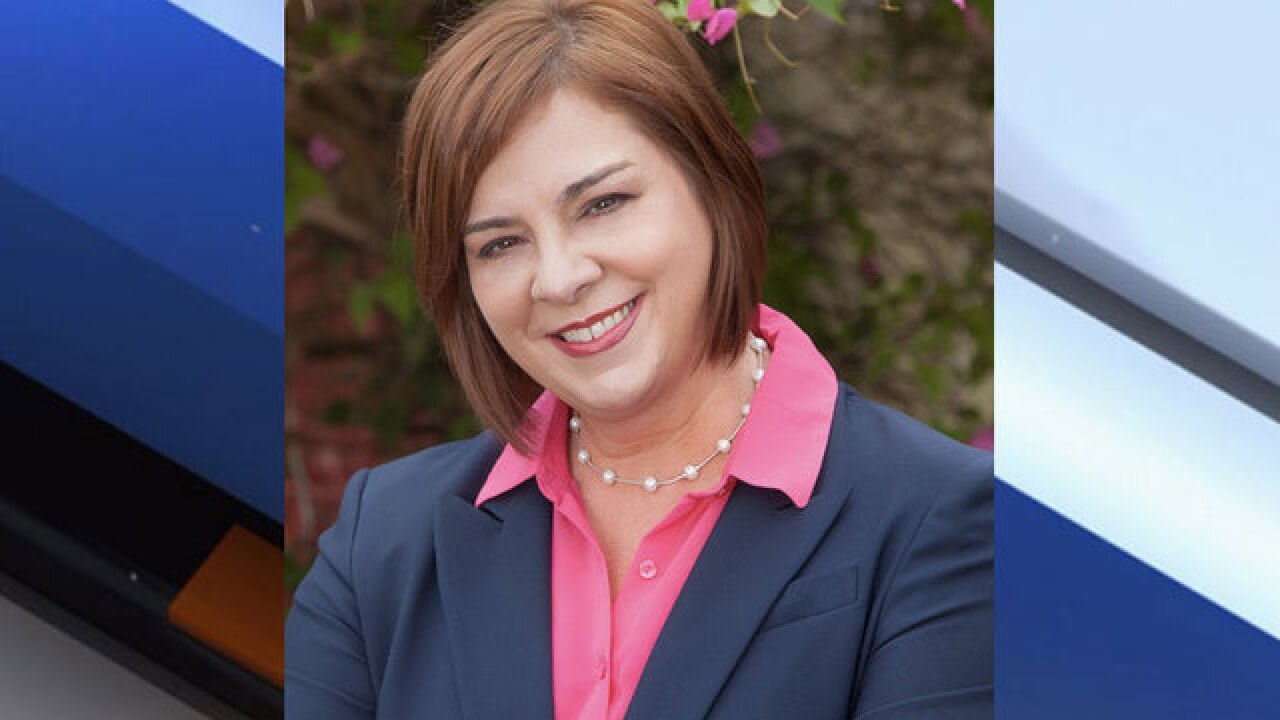 Her husband, David Freeman, posted on her Facebook page regarding the 54-year-old's death. The cause of death was not released.

"We are incredibly saddened by the sudden death of April Freeman. April put her heart and soul into her community - and was dedicated to making a better future for all Floridians.

"Just last night she was in the office, making calls and working to get out the vote. Her work ethic and passion was an inspiration to all of us. It is a tremendous loss to the Democratic Party and to all who knew her.

"Our hearts break for her family and love ones, who are grieving her loss."