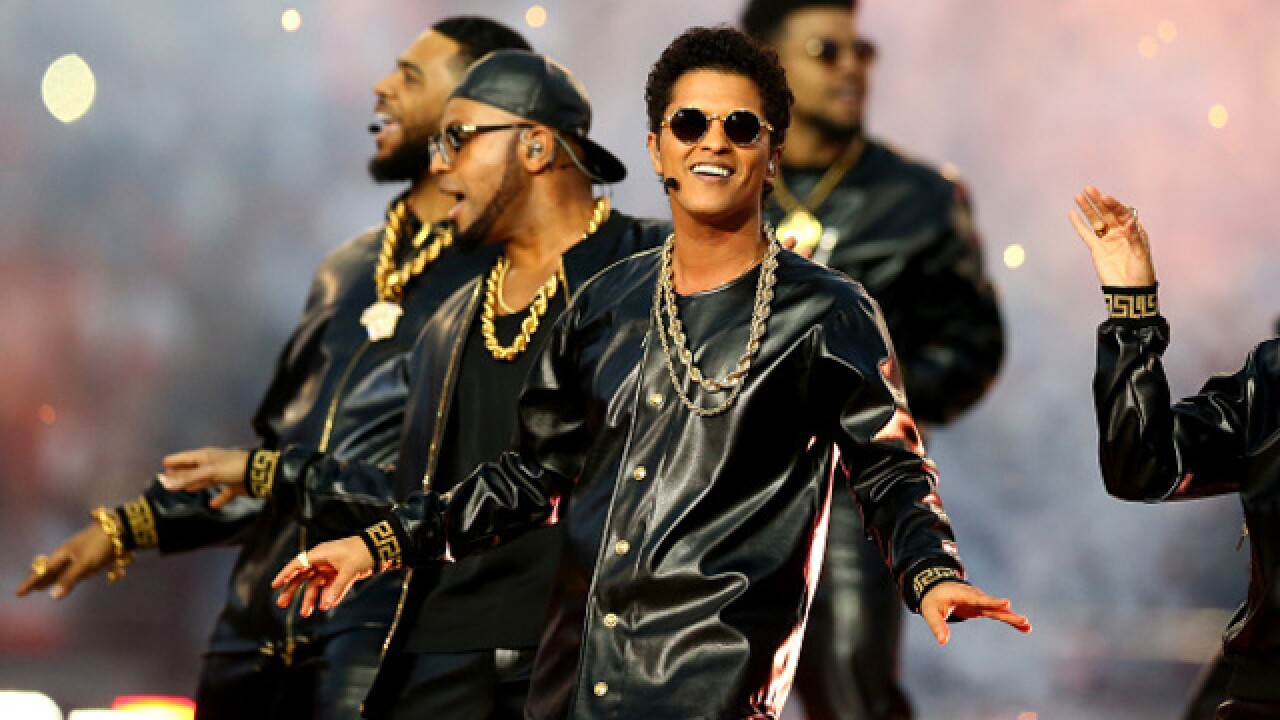 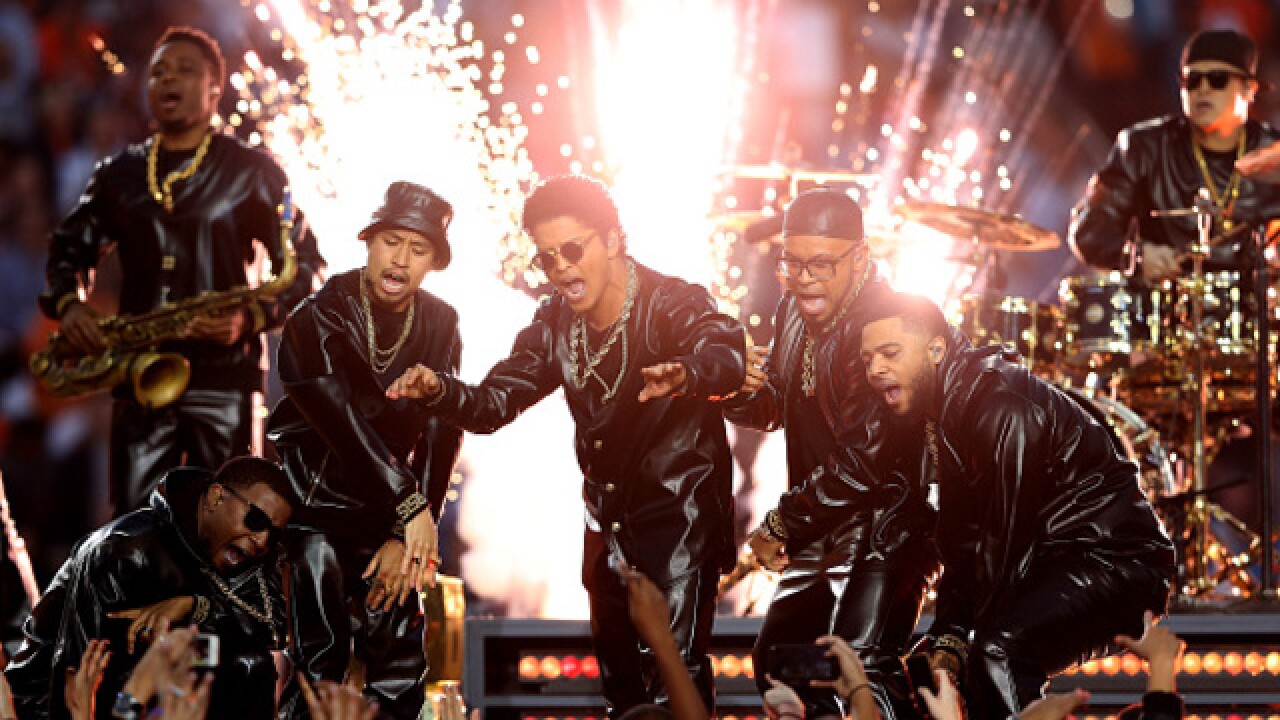 He's put on one of the most entertaining Super Bowl Halftime shows and he's a Grammy Award winner and multi-platinum selling singer/songwriter/producer/director/musician. Bruno Mars is bringing his 24K Magic World Tour to Tampa in 2017.

The massive world tour, produced by Live Nation, will support the release of Bruno's new album, 24K Magic, which will be released on November 18 by Atlantic Records.