Donaldson waived his right to appear on Tues. 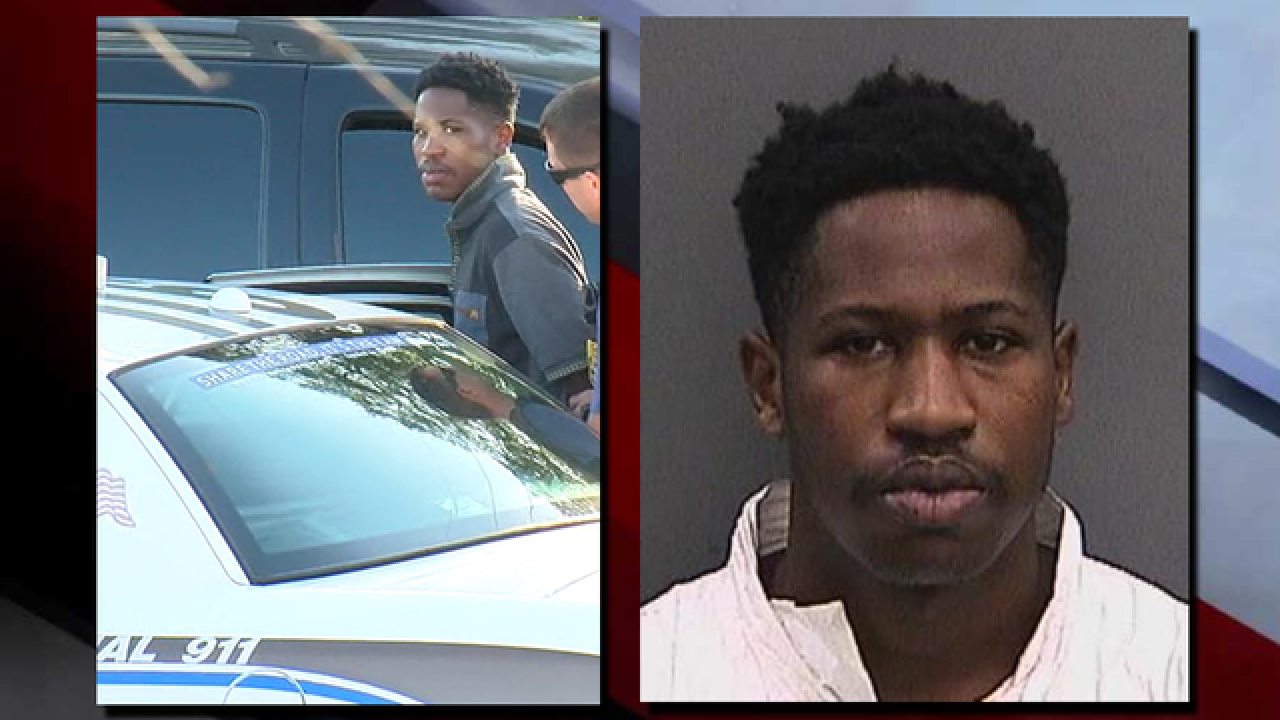 The attorney for the accused Seminole Heights killer entered a not guilty plea on his behalf at his arraignment on Tuesday morning.

Howell Donaldson III waived his right to appear at his arraignment on Tuesday, December 11 at 9 a.m. According to court documents, the defendant was fully advised of his right to be present at the hearing.

Victim Monica Hoffa's family says they are also struggling with grief but getting ready for a long court battle.

"Especially through Thanksgiving and Christmas, it's been very difficult not having her there with us," said Yury Gutierrez, Hoffa's Cousin.

Gutierrez says every day they relive the pain of losing her.

"It's just having faith first in God and then the system that the right thing is going to be done and that there's going to be justice for what was done to our loved one Monica," she said.

These families are all going through the same challenges but know what lies ahead could bring them some peace.

"Justice is going to be served. God knows the truth and that things are going to come to light," said Gutierrez.

On Thursday, December 7 State Attorney Andrew Warren announced Donaldson was indicted on four counts of premeditated murder with a firearm.

On Wednesday, November 29, Howell Emanuel Donaldson III was booked into jail and charged with four counts of First-Degree murder in connection to the murders of Benjamin Mitchell, Monica Hoffa, Anthony Naiboa and Ronald Felton.

Donaldson's next court date is scheduled for January 25 at 9 a.m.