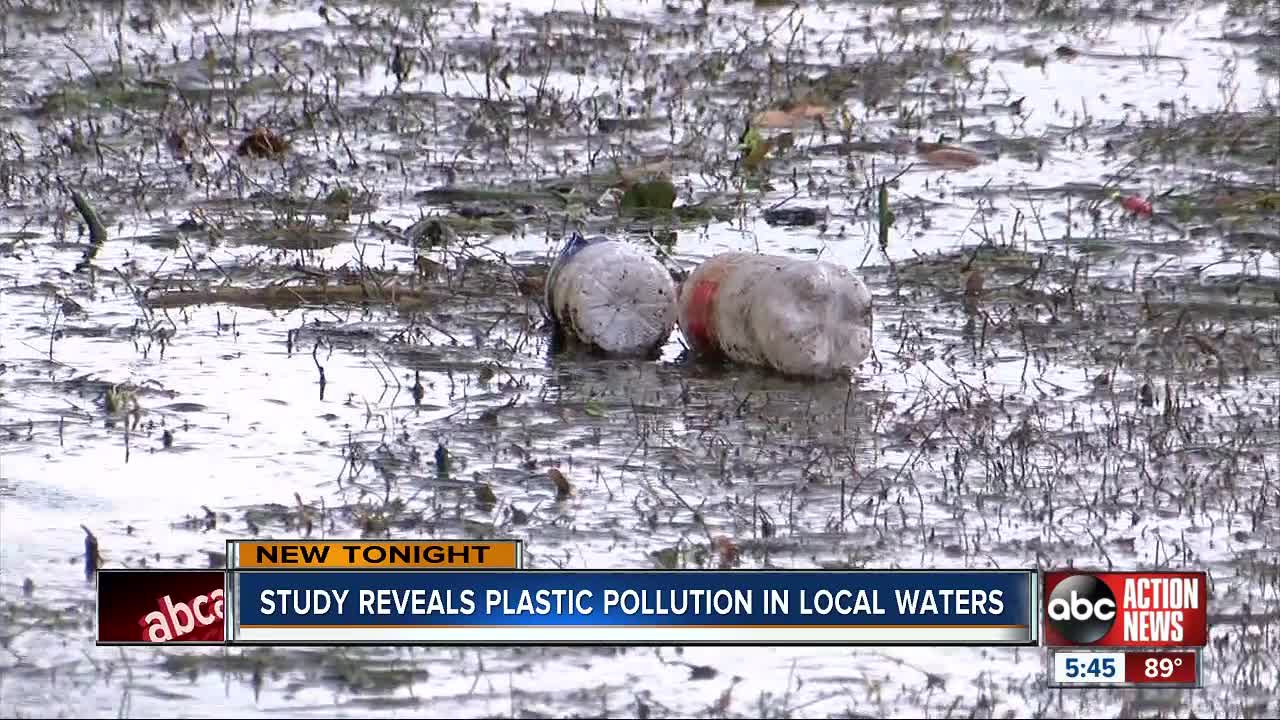 They may be too small to even see, but researchers are estimating there are billions of microplastic particles in the Tampa Bay estuary. 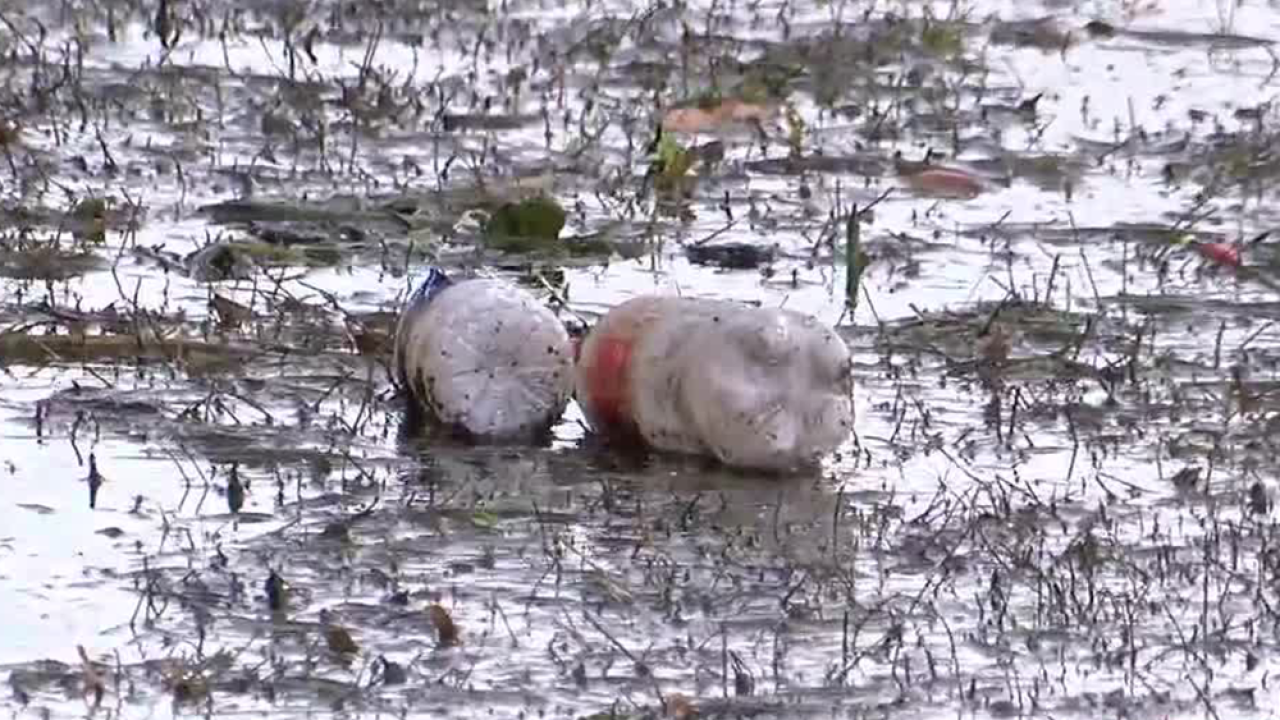 ST. PETERSBURG, Fla. -- They may be too small to see with a naked eye, but researchers are estimating there are billions of microplastic particles in the Tampa Bay estuary.

A study from the University of South Florida St. Petersburg and Eckerd College estimates there are four billion particles in the water and more than three trillion pieces in surface sediments.

"Not surprising, but it still is concerning," said Dr. Henry Alegria, an associate professor of chemistry at USF St. Petersburg and one of the authors on the study. "Hopefully at least studies like these will lead to policies changes in the way people deal with plastics and in the way policymakers deal with plastics."

Microplastic particles are from the breakdown of larger plastic. They're barely visible or not visible at all.

"We do know from some studies that have been done that because they are very small things like fish, some birds, all sorts of organisms that are filter feeders, they will get them inside them," Alegria said.

The study revealed the predominant type of particles in the bay are threadlike fibers, followed by breakdown from larger plastics. The largest concentration of microplastics in the water occurred after intense and long rainfall events.

At the end of the day, Alegria said people need to cut down on the use of plastics.