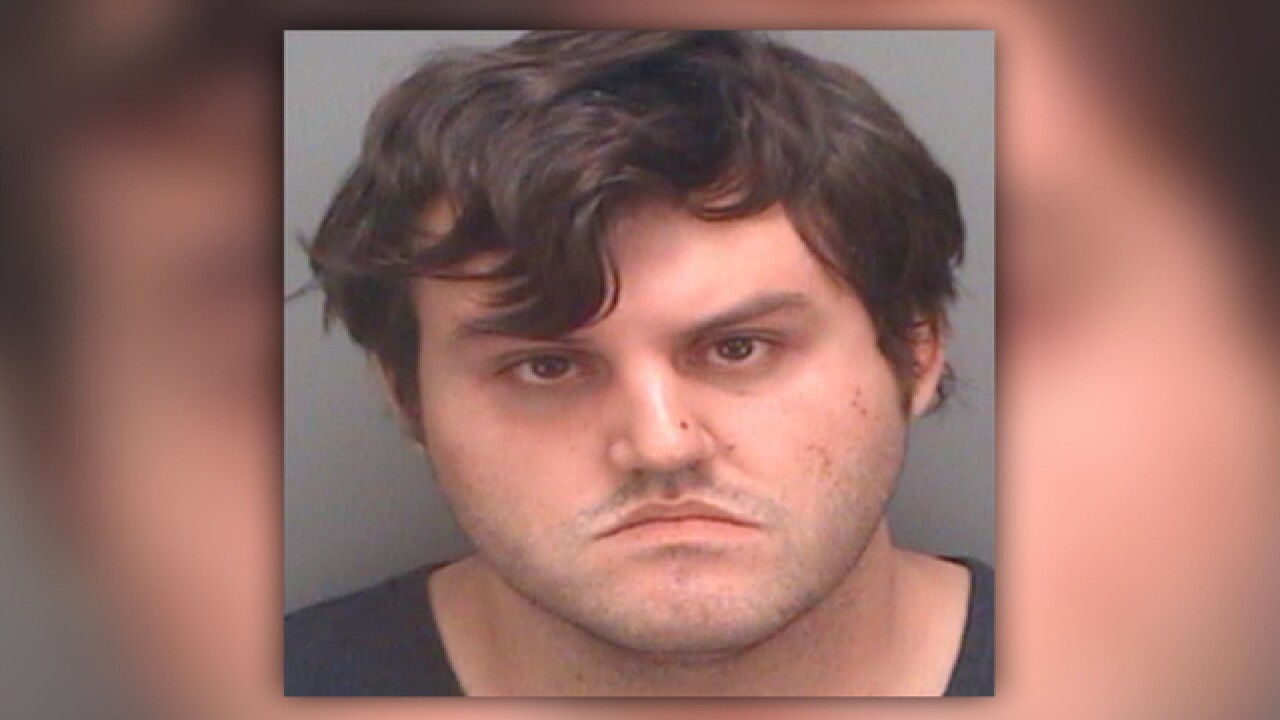 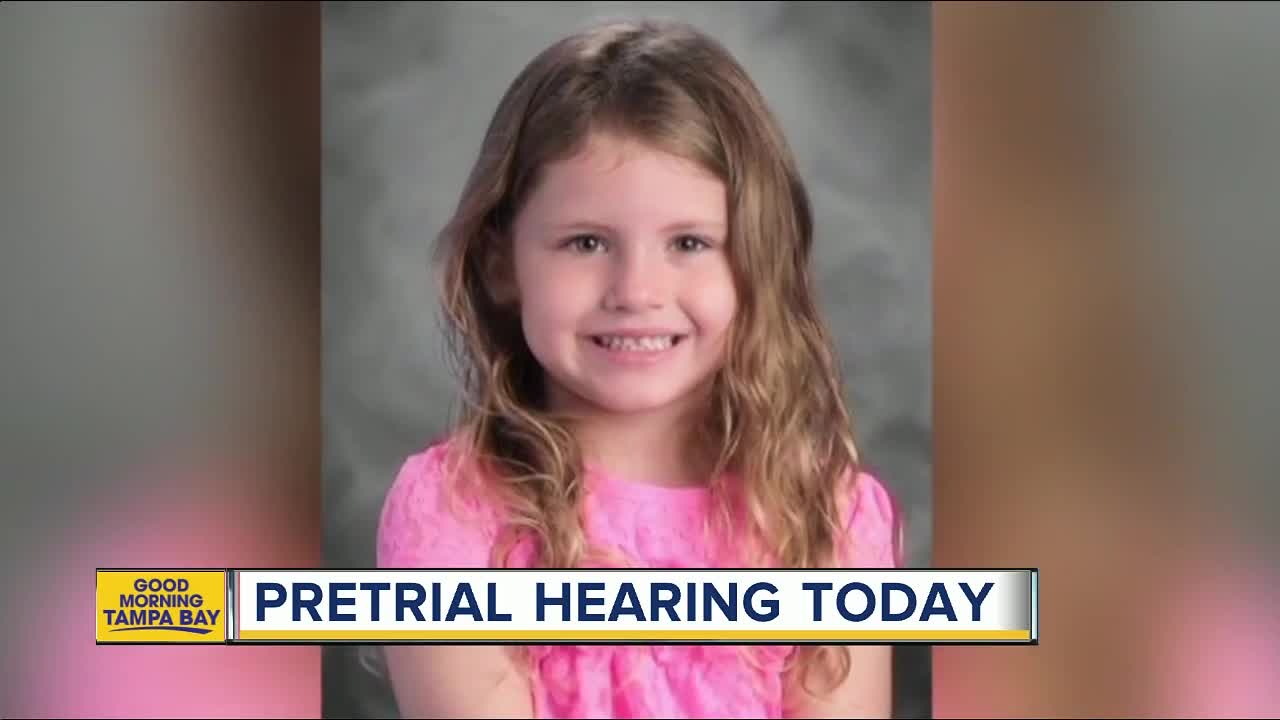 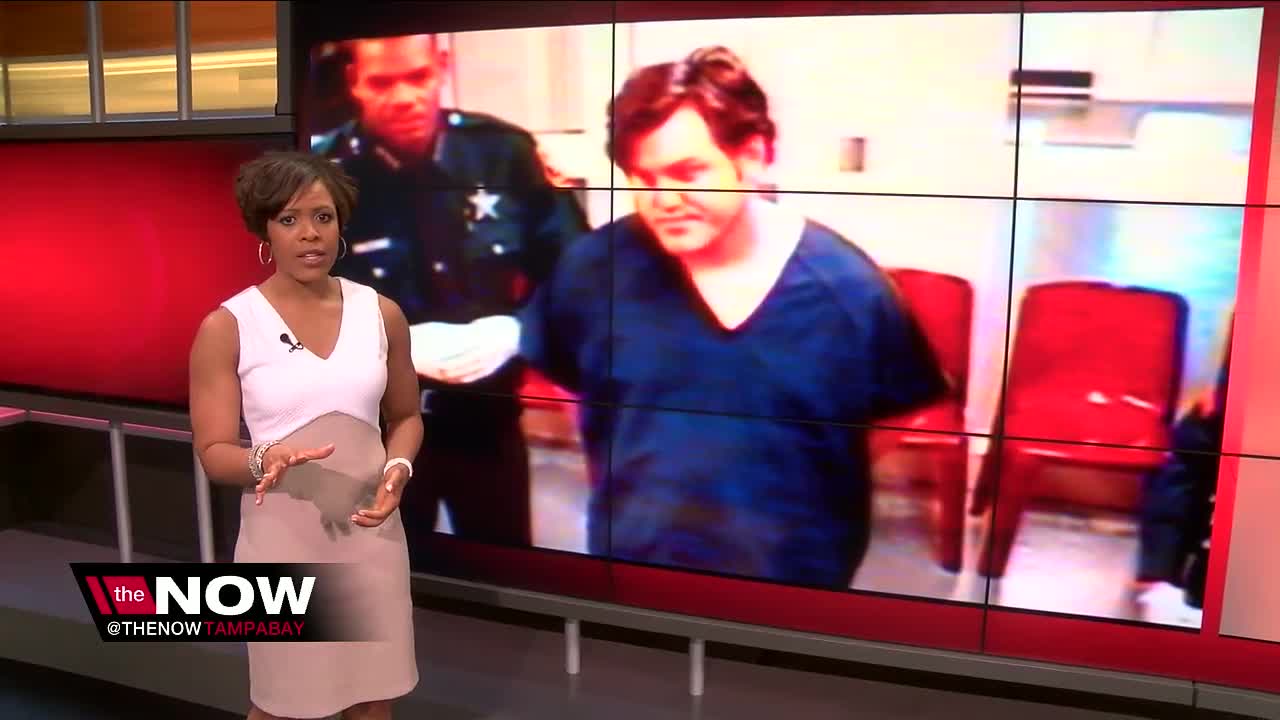 UPDATE | 3/27/2017---
Jon Jonchuck's trial is set to begin Feb. 5, 2018.
ORIGINAL STORY | A Florida man accused of throwing his young daughter to her death off a Tampa Bay area bridge has been found competent to stand trial.
There will be a pre-trial hearing on March 27 at 1:30 p.m.
RELATED: Interrogation video shows John Jonchuck Jr. asking for his bible and an attorney
Pinellas County Judge Joseph Bulone issued the ruling Friday that Jon Jonchuck was competent to stand trial.
In January, state mental health doctors determined 27-year-old Jon Jonchuck was ready to stand trial. He was deemed incompetent in February 2015, the month after prosecutors say he dropped 5-year-old Phoebe Jonchuck into Tampa Bay.
The Tampa Bay Times reports Jonchuck will remain at the state hospital in Gainesville until the case is closer to trial.
Pinellas-Pasco Chief Assistant State Attorney Brian Bartlett says they're concerned Jonchuck will become incompetent again if he's not forced to take his medication.
RELATED: John Jonchuck found unfit for trial in competency hearing, judge rules in favor of doctor
Prosecutors say they're hoping for a fall trial. The state is seeking the death penalty.