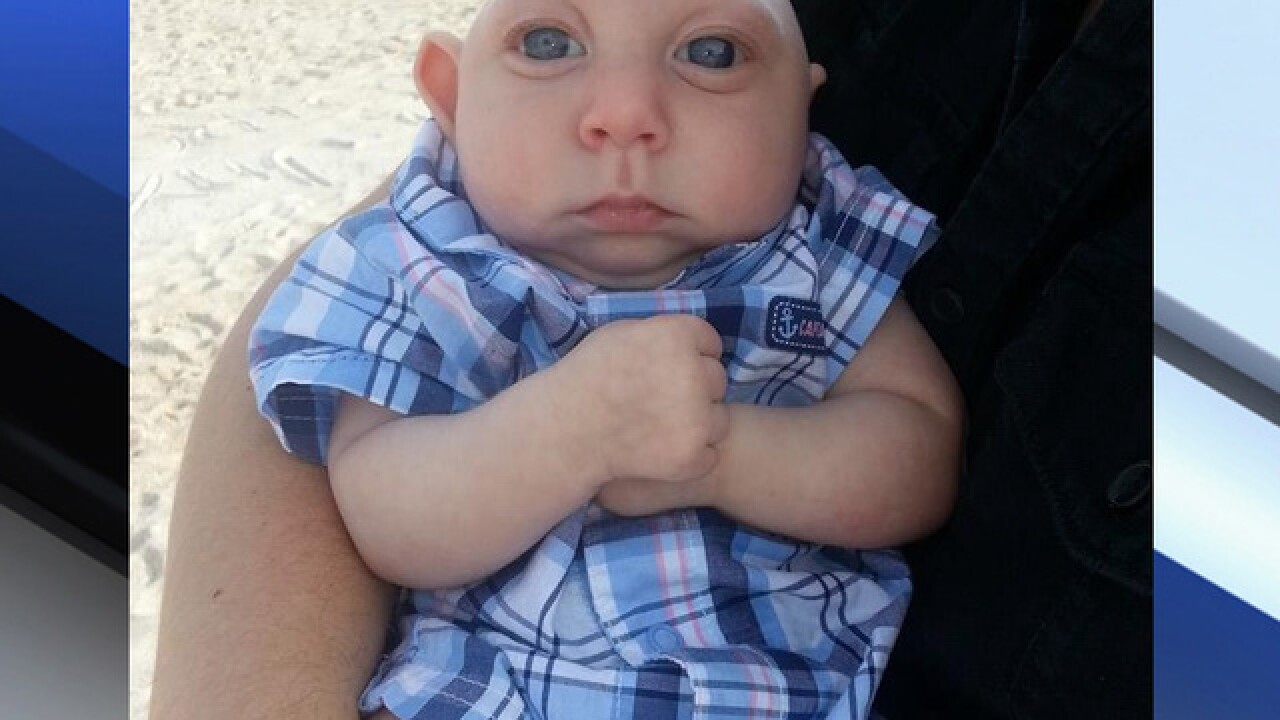 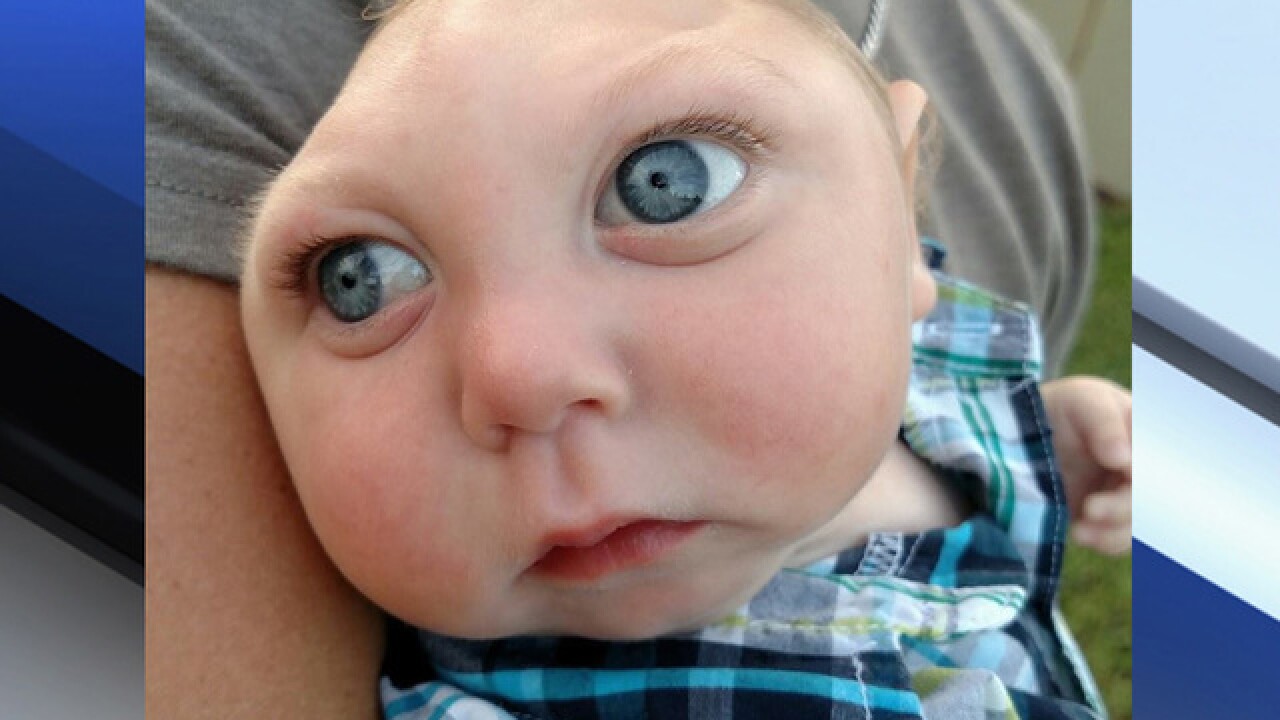 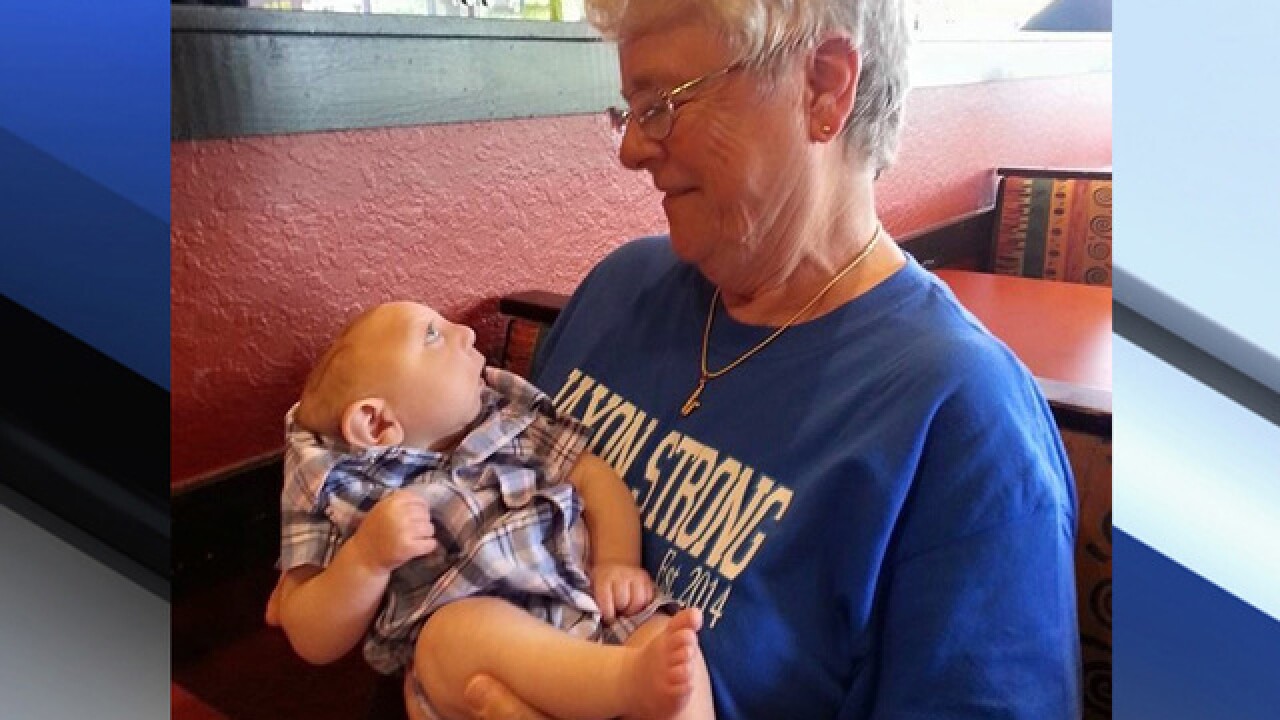 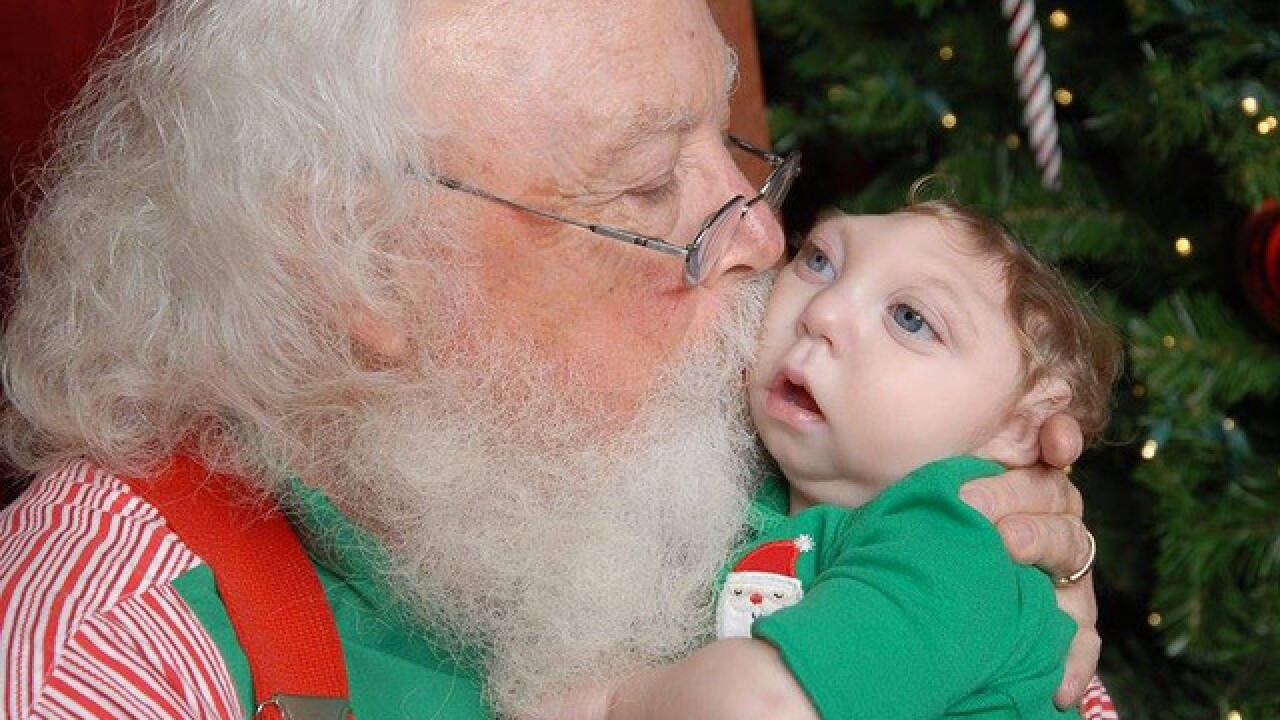 TAVARES, Fla. (AP) — A Florida couple says presents have piled up for their year-old son whose Christmas card with Santa became an Internet sensation.

Jaxon Buell first had a small following of family and well-wishers on the Facebook page his parents set up shortly after he was born Aug. 27, 2014.

He has a rare condition that prevented much of his brain from forming and left half his skull flat.

Tens of thousands of people have liked the "Jaxon Strong" page now, after the baby made national news while being treated at a Boston hospital.

A Christmas card showing Jaxon leaning into Santa's ear garnered more gifts and donations for the boy and his parents. His mother tells the Orlando Sentinel that presents arrive daily at the family's Tavares home.

Jaxon was really working on his smiles and words this morning! #JaxonStrong