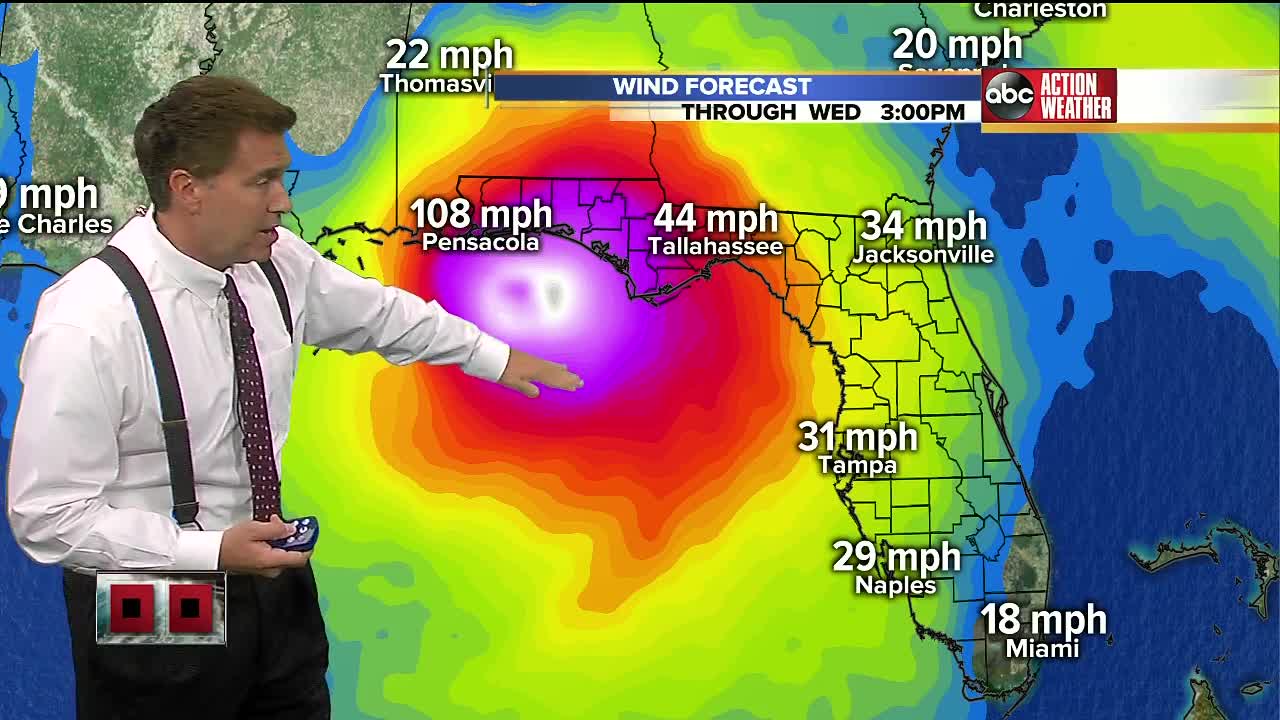 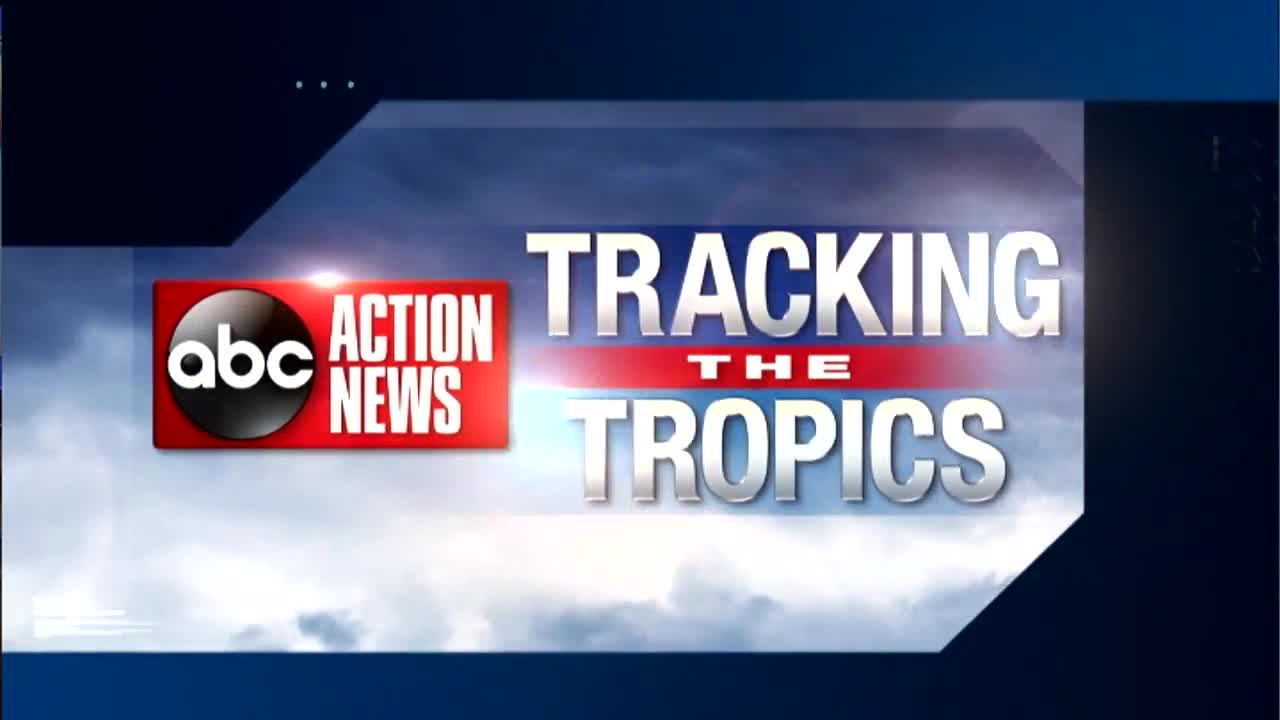 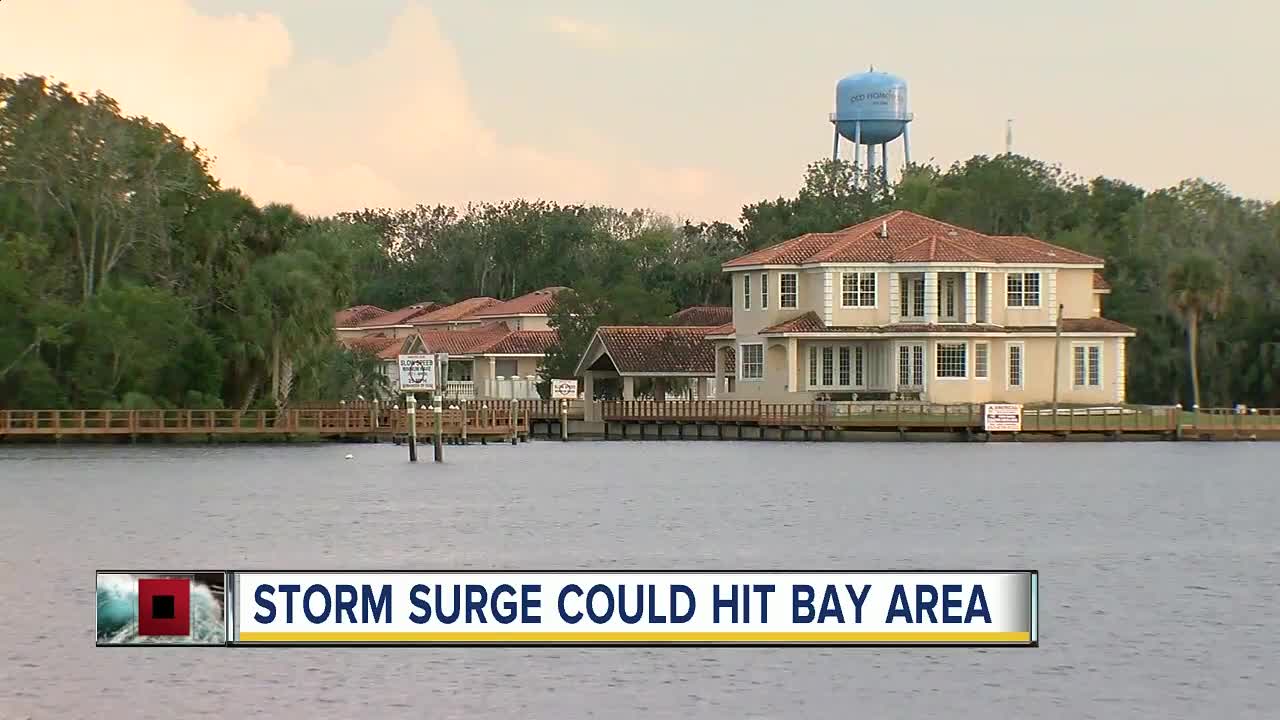 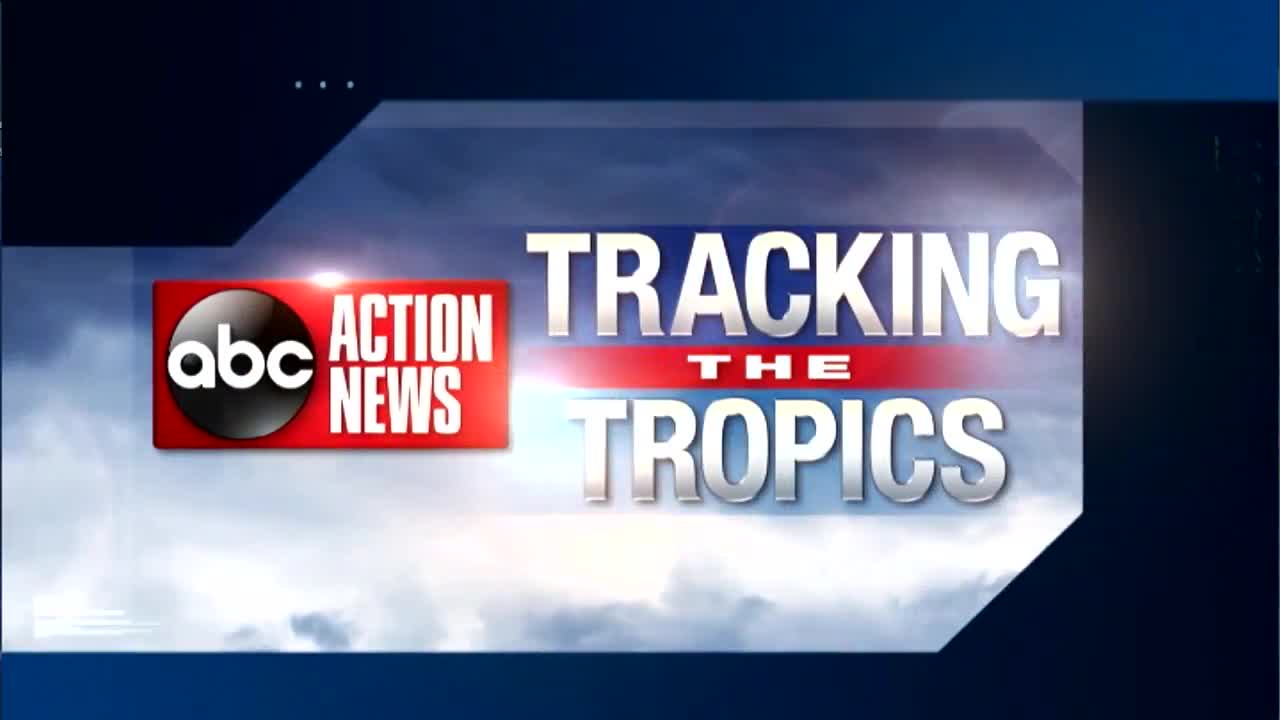 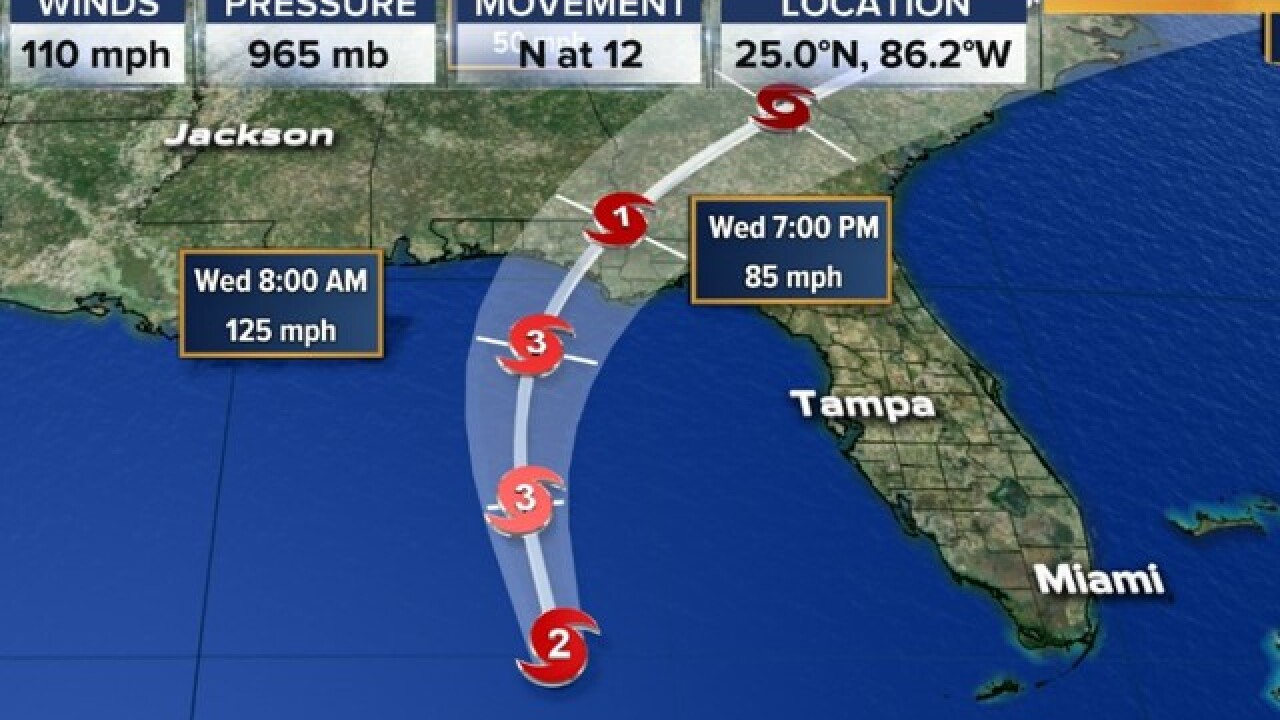 Michael continues to strengthen as it moves north. Heavy rainfall, flooding and strong winds could be an issue for parts of Tampa Bay.

In the 11:00 a.m. update, the National Hurricane Center say Michael strengthened to a strong Category 2 storm with maximum sustained winds of 110 mph. The storm is moving N at 12 mph.

A Storm Surge Warning is in effect for:

A Storm Surge Watch is in effect for:

A Hurricane Warning has been issued for:

A Tropical Storm Warning has been issued for:

A Tropical Storm Watch is in effect for:

On the forecast track, the center of Michael will continue to move over the southern Gulf of Mexico later today and tonight. The center of Michael is expected to move inland over the Florida Panhandle or Florida Big Bend area on Wednesday, and then move northeastward across the southeastern United States Wednesday night and Thursday.

Reports from reconnaissance aircrafts indicate that maximum sustained winds have increased to 110 mph with higher gusts. Steady to rapid strengthening is forecast during the next day or so, and Michael is expected to become a major hurricane by Tuesday night.

The minimum central pressure recently measured by the two aircrafts was 965 mb (28.50 inches).

A Storm Surge Warning is in effect for...
* Okaloosa/Walton County Line Florida to Anclote River Florida

A Hurricane Warning is in effect for...
* Alabama/Florida border to Suwannee River Florida

A Tropical Storm Warning is in effect for...
* Alabama/Florida border to the Mississippi/Alabama border
* Suwanee River Florida to Chassahowitzka Florida

A Tropical Storm Watch is in effect for...
* Chassahowitzka to Anna Maria Island Florida, including Tampa Bay
* Mississippi/Alabama border to the Mouth of the Pearl River
* Fernandina Beach Florida to South Santee River South Carolina

A Storm Surge Warning means there is a danger of life-threatening inundation, from rising water moving inland from the coastline, during the next 36 hours in the indicated locations. For a depiction of areas at risk, please see the National Weather Service Storm Surge Watch/Warning Graphic, available at hurricanes.gov. This is a life-threatening situation. Persons located within these areas should take all necessary actions to protect life and property from rising water and the potential for other dangerous conditions. Promptly follow evacuation and other instructions from local officials.

A Hurricane Warning means that hurricane conditions are expected somewhere within the warning area. A warning is typically issued 36 hours before the anticipated first occurrence of tropical-storm-force winds, conditions that make outside preparations difficult ordangerous. Preparations to protect life and property should be rushed to completion.

A Tropical Storm Warning means that tropical storm conditions are expected somewhere within the warning area within 36 hours.

A Storm Surge Watch means there is a possibility of life-threatening inundation, from rising water moving inland from the coastline, in the indicated locations during the next 48 hours.

A Tropical Storm Watch means that tropical storm conditions are possible within the watch area, generally within 48 hours.

Interests elsewhere across the southeastern United States should monitor the progress of Michael.

DISCUSSION AND OUTLOOK
----------------------
At 1000 AM CDT (1500 UTC), the eye of Hurricane Michael was located near latitude 25.0 North, longitude 86.2 West. Michael is moving toward the north near 12 mph (19 km/h). A northward motion is expected through tonight, followed by a northeastward motion on Wednesday and Thursday. On the forecast track, the center of Michael will move across the eastern Gulf of Mexico through tonight. The center of Michael is then expected to move inland over the Florida Panhandle or Florida Big Bend area on Wednesday, and then move northeastward across the southeastern United States Wednesday night and Thursday, and move off the Mid-Atlantic coast away from the United States by Friday.

Data from NOAA and Air Force Reserve Hurricane Hunter aircraft indicate that the maximum sustained winds have increased to near 110 mph (175 km/h) with higher gusts. Additional strengthening is expected, and Michael is forecast to be a major hurricane at landfall in Florida. Weakening is expected after landfall as Michael moves through the southeastern United States.

The latest minimum central pressure based on data from the aircraft is 965 mb (28.50 inches).

HAZARDS AFFECTING LAND
----------------------
STORM SURGE:  The combination of a dangerous storm surge and the tide will cause normally dry areas near the coast to be flooded by rising waters moving inland from the shoreline. The water has the potential to reach the following heights above ground if peak surge occurs at the time of high tide...

Tropical storm conditions are possible in the watch area along the southeast U.S. coast Wednesday night and Thursday.

RAINFALL:  Michael is expected to produce the following rainfall amounts through Friday...

Western Cuba...4 to 8 inches, with isolated maximum amounts of 12 inches. This rainfall could lead to life-threatening flash floods and mudslides.

Eastern Georgia, the Carolinas, and southern Virginia...3 to 6 inches. This rainfall could lead to life-threatening flash floods.

SURF:  Swells generated by Michael are affecting the coasts of the eastern and northern Gulf of Mexico, and will spread to portions of the northwestern and western Gulf of Mexico coast during the next day or so.  These swells are likely to cause life-threatening surf and rip current conditions.  Please consult products from your local weather office.

TORNADOES: The threat for tornadoes will increase late tonight into Wednesday over parts of the Florida Panhandle, the northern Florida Peninsula, and southern Georgia.