ORLANDO, Fla. (AP) — Authorities have uncovered human remains under concrete in the backyard of a Disney worker who disappeared in 2015.

Michael Shaver has been missing for three years. Authorities went to the monorail mechanic’s home on Feb. 16 and his 35-year-old wife Laurie Shaver allowed investigators to search the home. It’s not clear what prompted authorities to visit the home and search it. 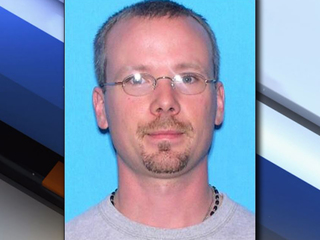 Lake County sheriff’s deputies noticed what seemed like new concrete near a fire pit in the backyard. They asked to bring in a cadaver dog but she refused. They returned with a warrant and dug up an arm bone Friday. The Orlando Sentinel reports they found more remains over the weekend along with some articles of clothing.

The remains have been sent to the medical examiner’s office for identification.