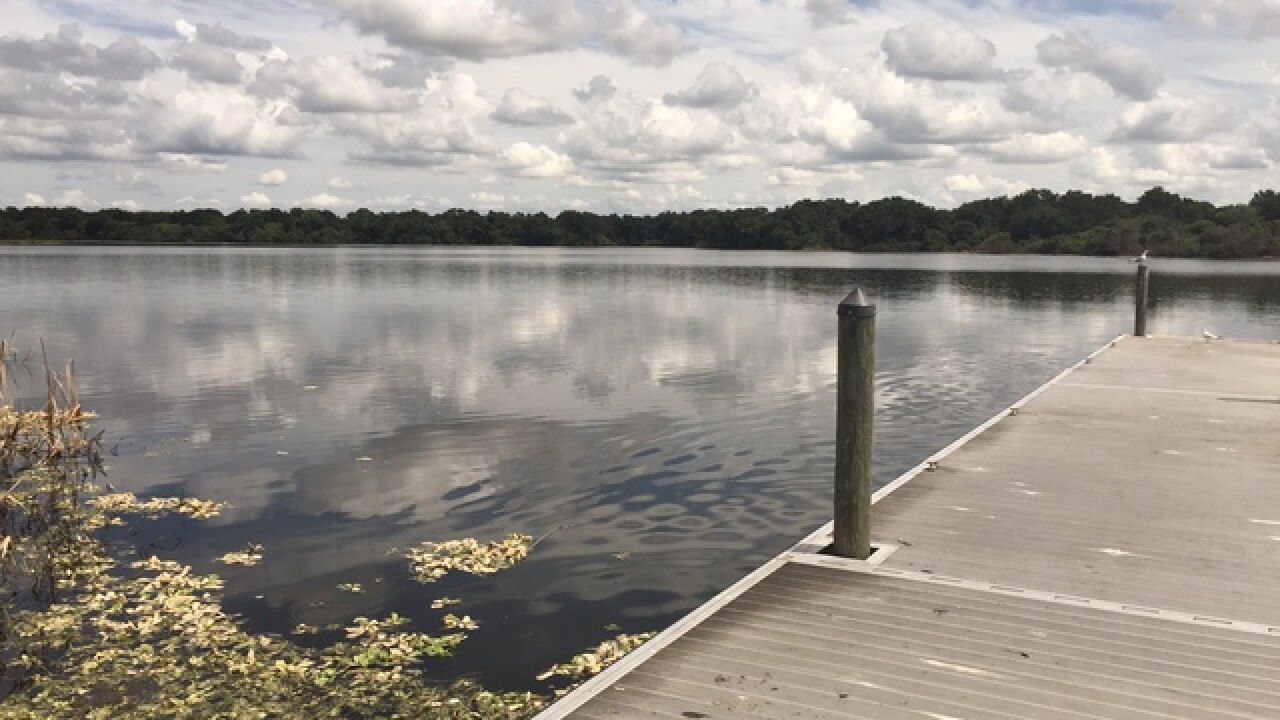 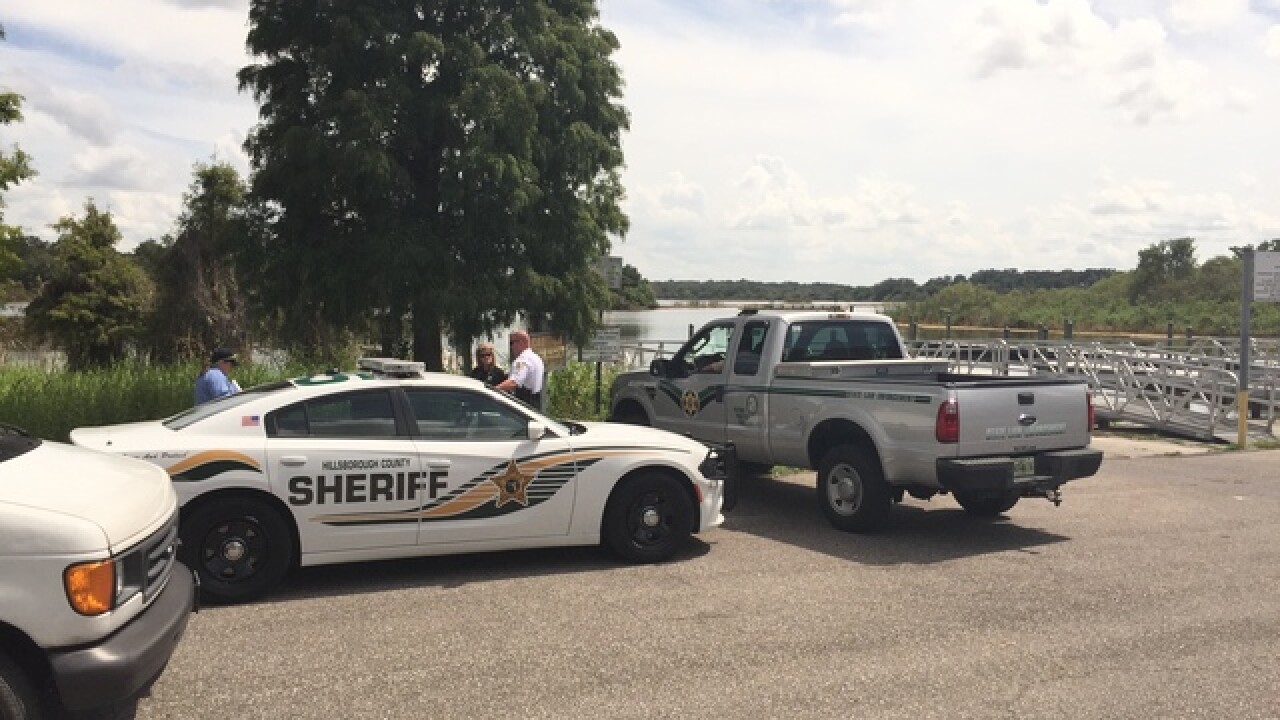 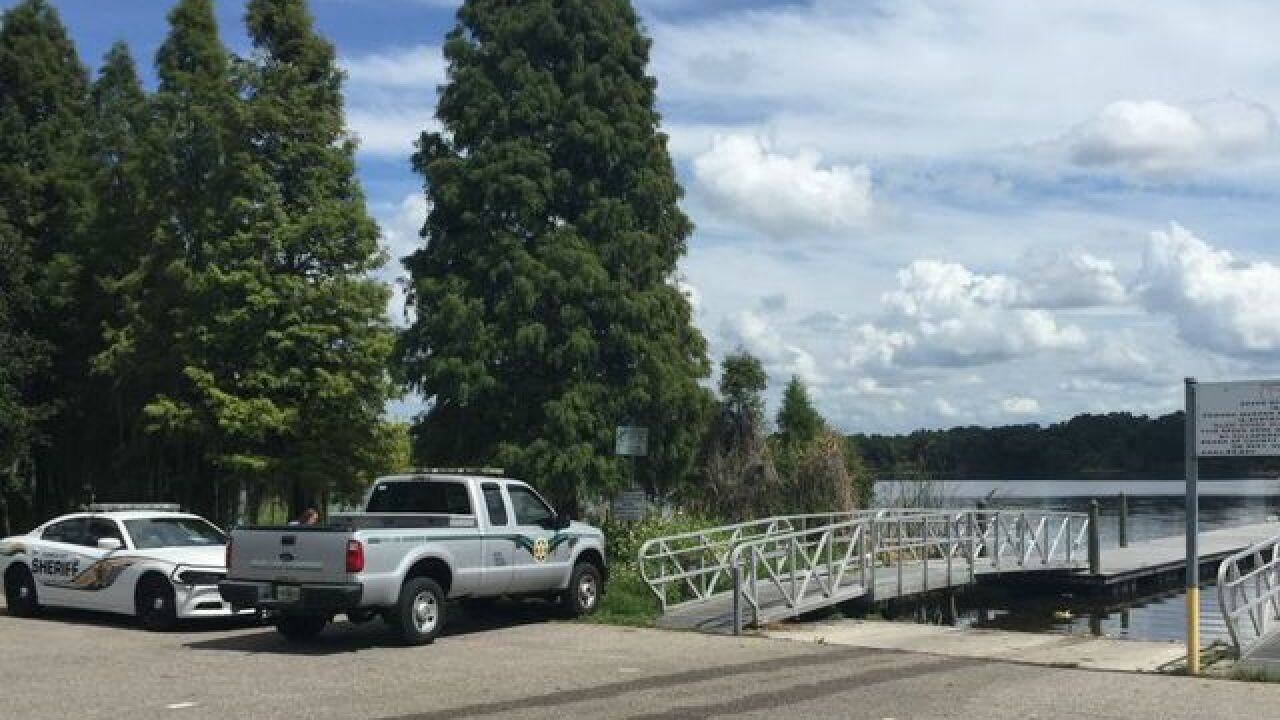 Deputies from the Hillsborough County Sheriff's Office have been called to Edward Medard Park in Plant City.
Someone saw an unmanned boat in the water and called for help.
When investigators arrived, dive team members found the body of a man in the water.
Deputies said they know the identity of the man and are in the process of notifying family members.
Investigators told Action News they're trying to figure out if was an accident, or if the boater experienced a medical issue.
Scripps Only Content 2015