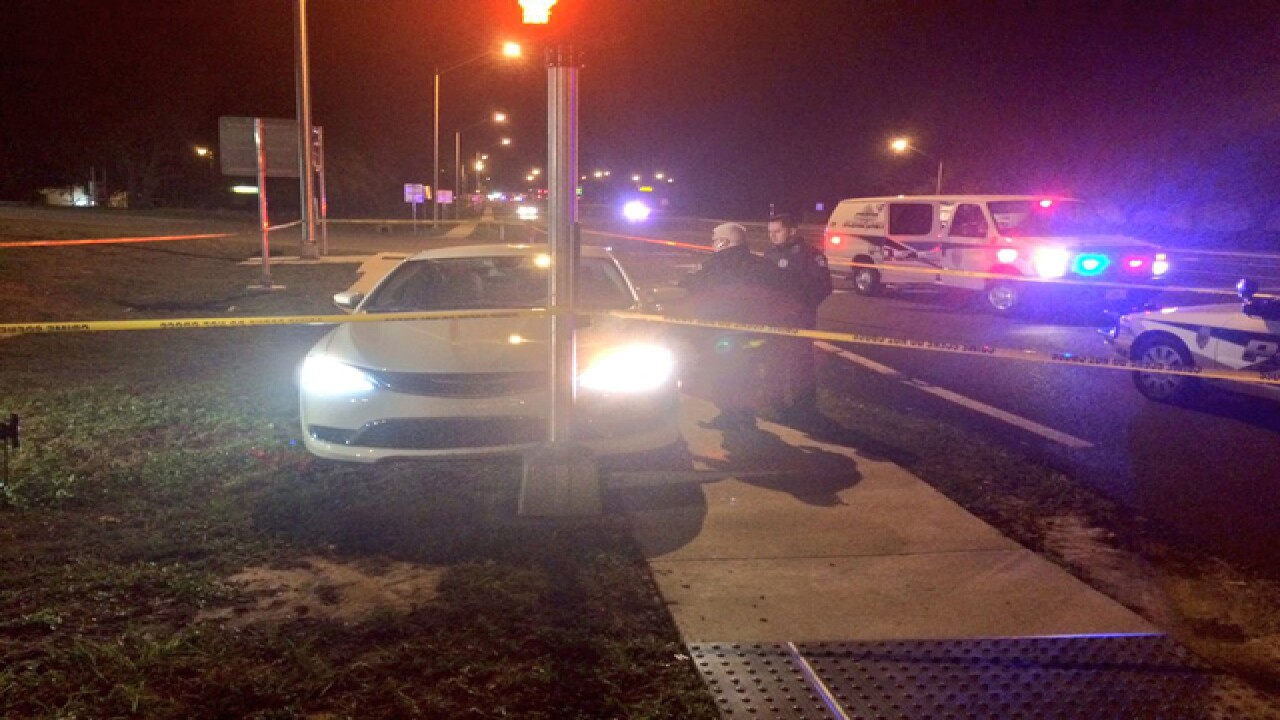 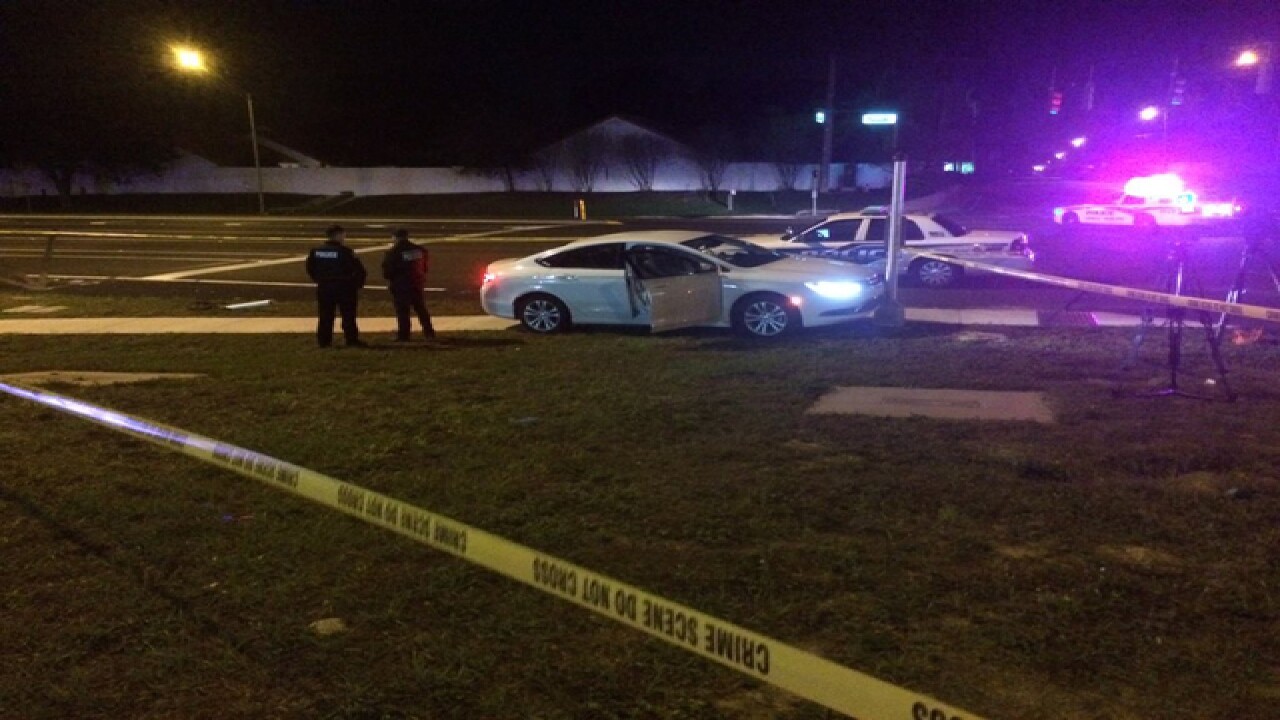 Police are searching for a motorcycle driver who they believe shot another driver near Tampa during a possible road rage incident.
The shooting happened early Monday in Temple Terrace.
A witness called 911 around 1:15 a.m. to report the incident.
The driver told officers he had been shot by a man on a motorcycle who had been following his vehicle for several miles. The bullet went through the front driver's side window.
The victim was able to pull over and came to a stop against a pedestrian sign.
A witness tells police the motorcyclist made a U-turn and headed toward nearby Interstate 75.
"Its been suggested it was road rage, but police are shying away from that," said Temple Terrace Police spokesman Michael Dunn. "They say the motorcyclist followed the driver for several miles. Whether it was personal, or whether they knew each other, all of this is unknown at this time."
The victim is a 36-year-old man from California. He was in critical condition early Monday.
The motorcyclist was described by witnesses as a white man in his 40's or 50's with a long gray beard and graying hair. He had something covering his face, but wasn't wearing a helmet while riding a racing motorcycle.
Witnesses are asked to contact the Temple Terrace Police Department at 813-989-7110.
AP Modified 2016