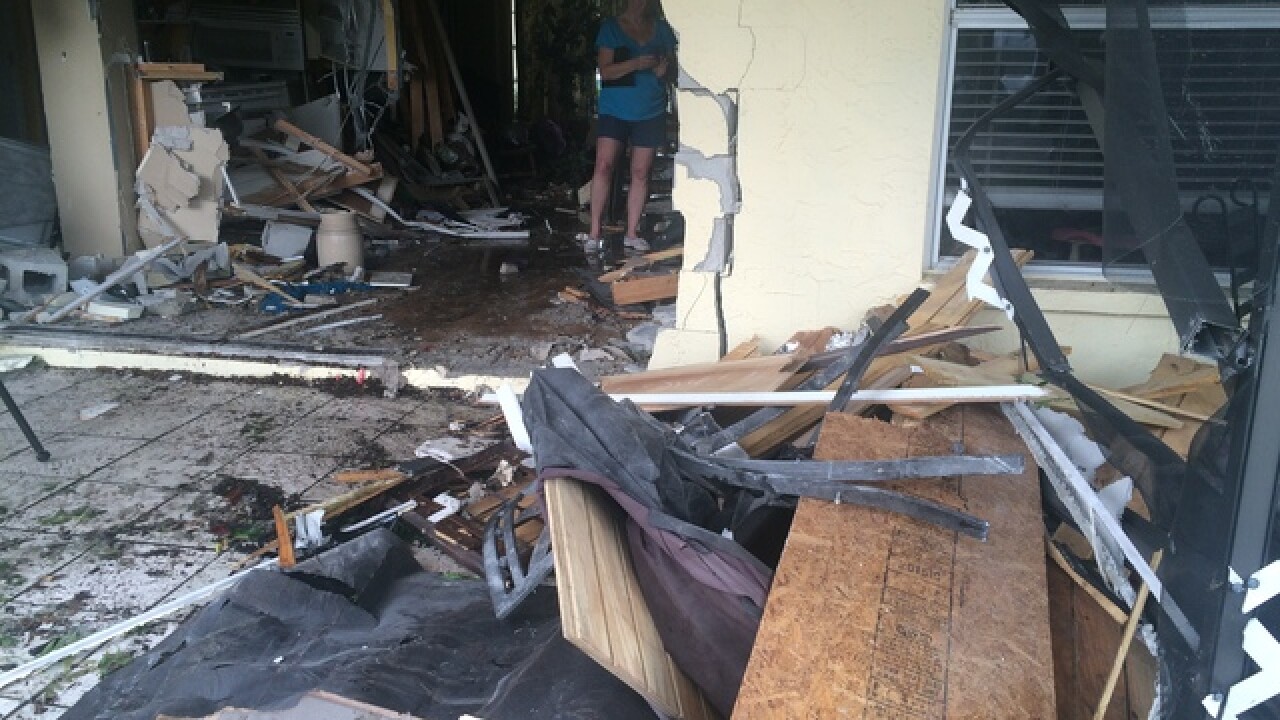 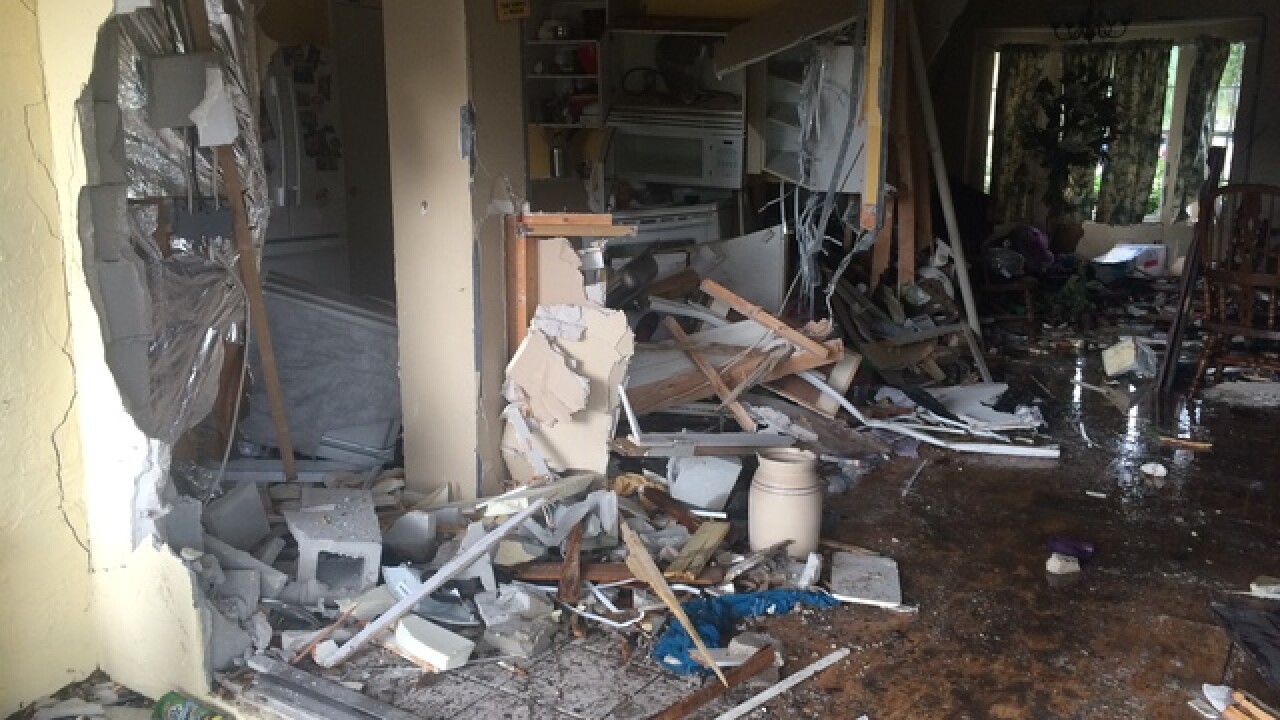 A man who told deputies he was attempting to commit suicide drove about 70 mph into the back of a Valrico home on Saturday morning, ending up at the front door, according to the Hillsborough County Sheriff's Office.

Around 6:12 a.m., the driver of a 2015 Ford later identified as Lee Collins, 55, of Valrico, drove westbound on Brandon Lakes Avenue, ran a stop sign going about 70 mph and intentionally drove the vehicle into a house at 924 Greenbelt Circle.

The vehicle went completely through the house, stopping at the front door. Two people were inside, but were not injured, according to HCSO.

After the crash, Collins stabbed himself multiple times, according to HCSO, and was taken to Tampa General Hospital.

There are engineers at the home to determine the extent of the damages and if the vehicle can be safely removed today.

Check abcactionnews.com for updates to this story.