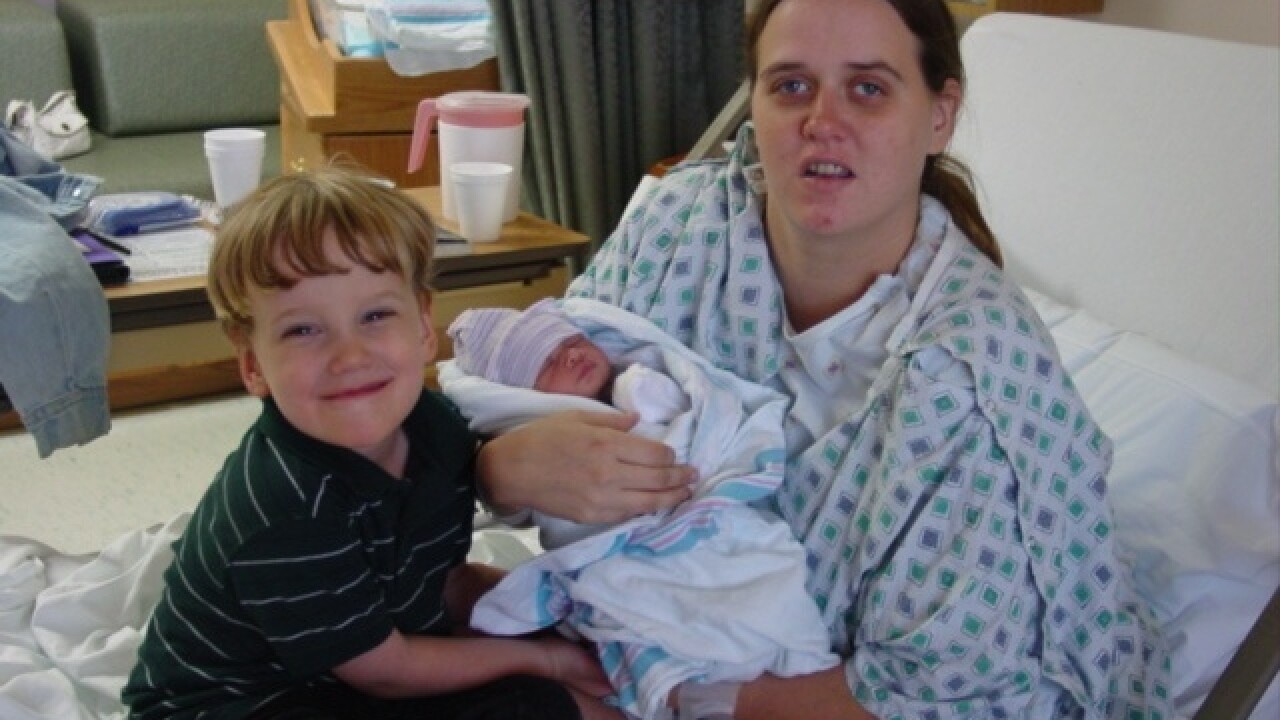 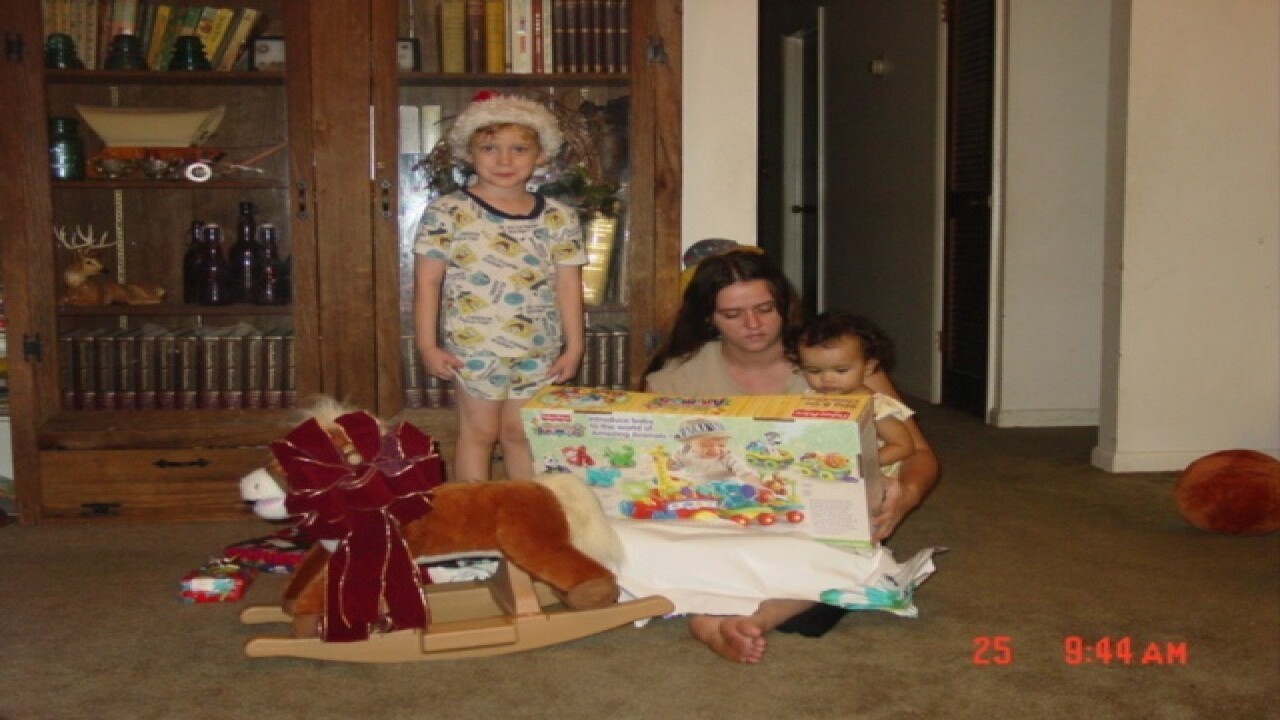 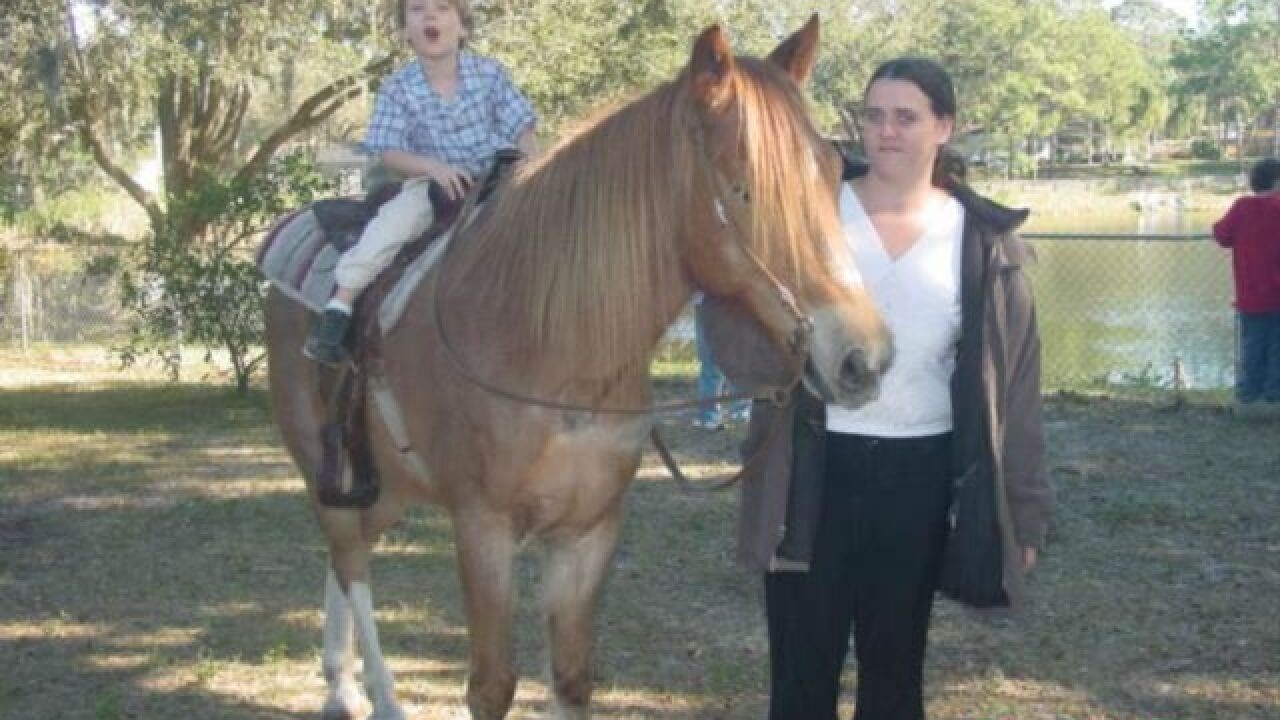 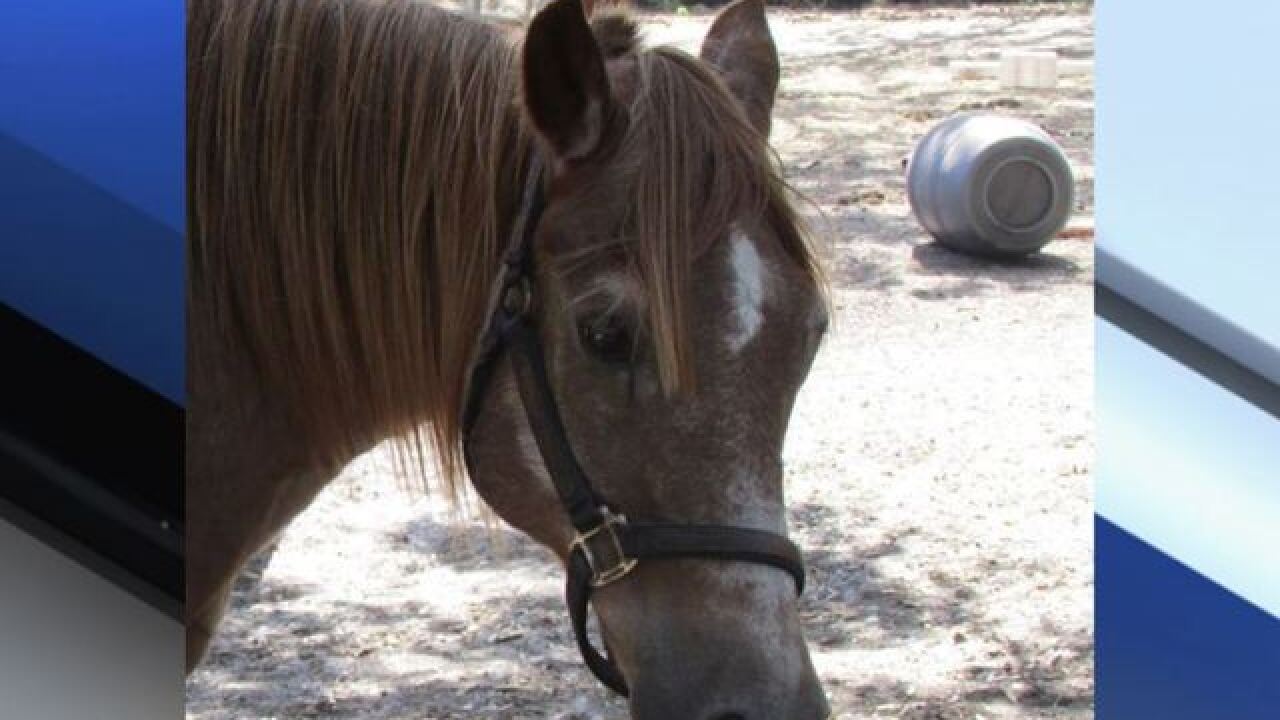 By: Ashley Glass
Posted at 10:16 AM, Sep 15, 2015
The family of victims in a domestic violence case that ABC Action News has covered for years has a plea for the public to help honor the memory of Lisa Freiberg and her two late young children.
Edward Covington, Lisa’s then boyfriend, has been sentenced to death for brutally killing Lisa, her 7-year-old son, Zachary, and her 2-year-old daughter, Heather Savannah, on Mother’s Day 2008 in their home in Hillsborough County. Just three days after the murders, Covington admitted that he committed the crimes, saying that “he lost control” and confessed that “what happened, shouldn’t have happened.”

ABC Action News has learned from Lisa’s mother, Barbara Freiberg, that Lisa always had a love for horses.
“In elementary school, she started drawing pictures of them and the older she got the more she loved and wanted a horse. She started earning and saving her own money to buy one. When she was 16, she had $900 and we started looking for one for her that was safe and nice. We found Skylar, and it was love at first sight,” Freiberg said.
She said Lisa spent years as a teenager working at a stable in exchange for care for her horse, Skylar.
After Lisa was killed, a Tampa area stable graciously offered to care for Skylar fulltime, but that help has run out.
Barbara is now praying and pleading with the public for renewed help to care for Skylar. She considers Skylar a living reminder and avenue to honor the memories of Lisa, Zachary and Heather Savannah.
“Something that is very important to me is that Skylar stays in the Tampa area and that I can visit him,” Freiberg said.
Skylar is approximately 25 years old. Barbara said while Skylar is no longer rideable, she is a sweet horse with a perfect demeanor to be around children and other horses.
If you can help Barbara find care for Skylar, please send an email to info@handsacrossthebay.com.
Scripps Only Content 2015