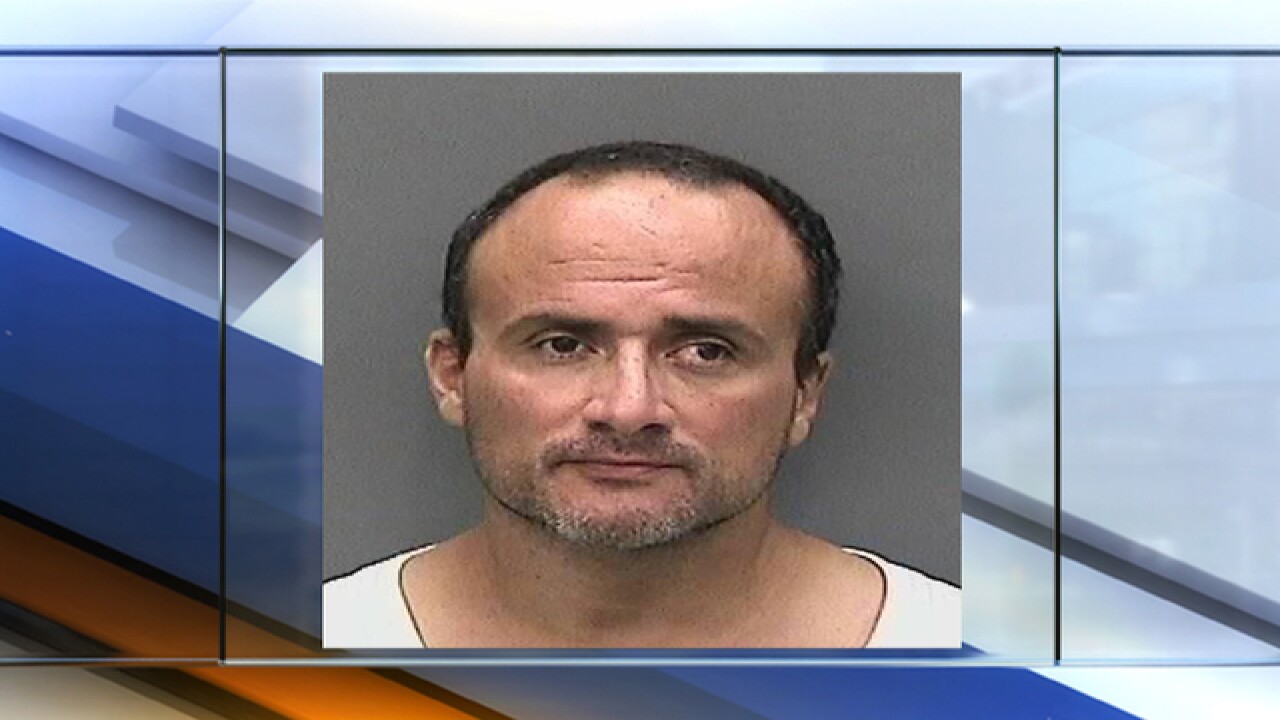 By: Clifton French
Posted at 3:41 PM, May 19, 2016
This is a scary reminder about being very cautious when inviting anyone into your home.
Deputies from the Hillsborough County Sheriff's office say a man hired to do electrical work attacked a Riverview woman inside of her home.
Adam Millan, 50, is currently charged with assault.
According to deputies, Millan asked the woman to flip a breaker in her garage.  As she went to do it, he attacked her from behind, grabbed her neck and took her to the ground while holding a knife.
Millan tried taking her clothes off, according to an arrest affidavit. It also states he punched her several times in the face and broke her nose.
Neighbors heard the commotion and came to stop the attack.
Action News discovered Millan has a lengthy criminal history.  He has spent time in prison for manslaughter.
Millan worked for Big Daddy Electric.
Action News called the owner who said he was heartbroken about the incident.
This is a developing story.  Refresh for updates.
----
Scripps Only Content 2016