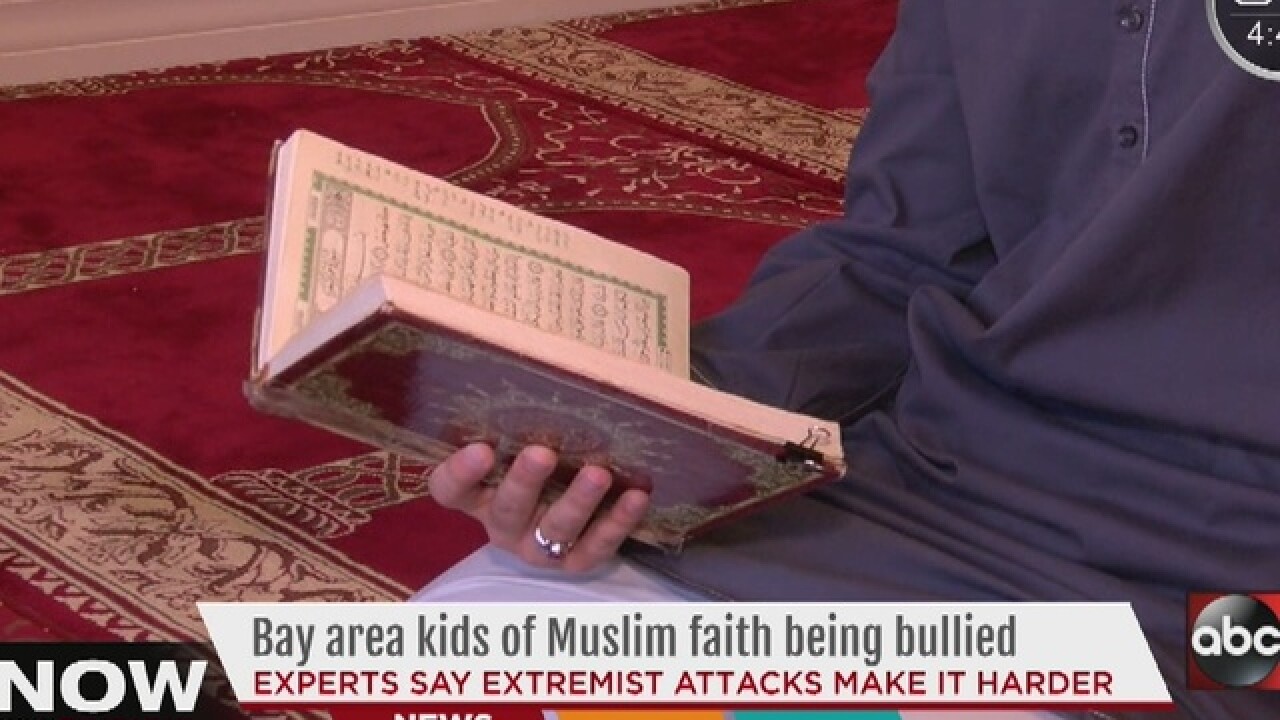 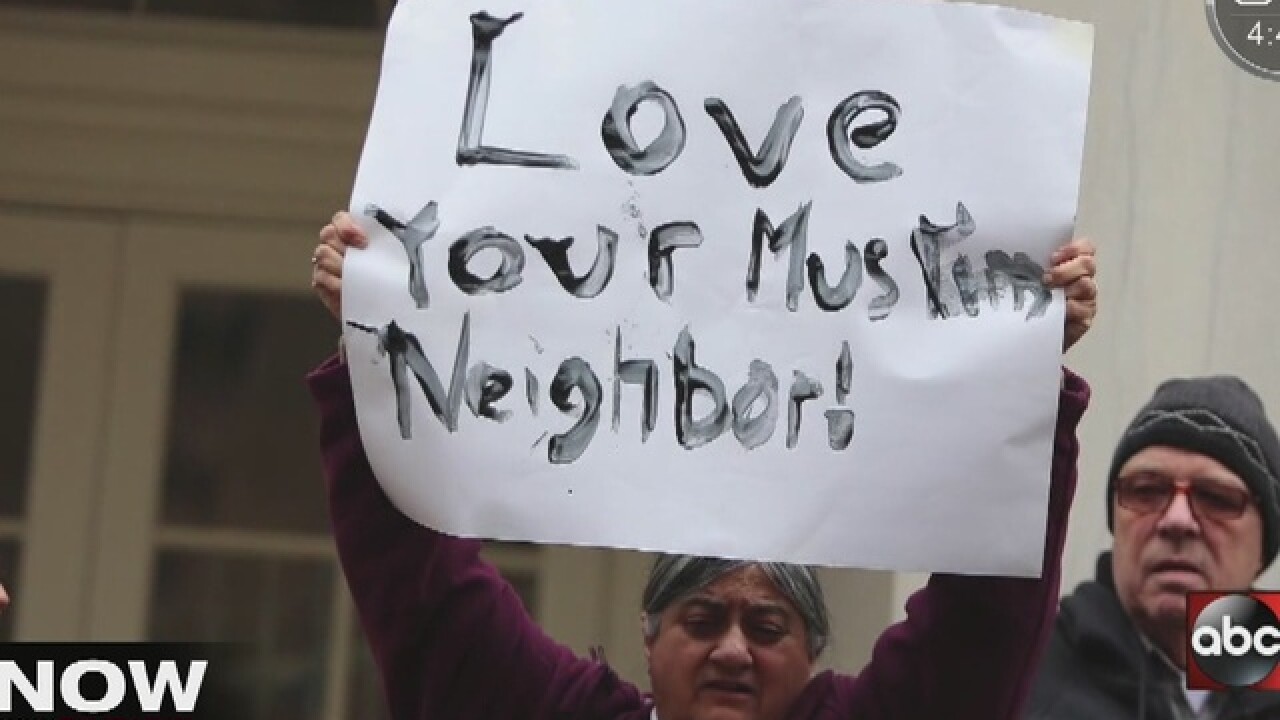 Posted at 6:13 PM, Mar 23, 2016
The Islamic community in Tampa Bay said Wednesday that the extreme attacks like in Brussels impacts their families.
The Counsel on American-Islamic Relations (CAIR) is an organization to defend Civil liberties for Americans.
On Wednesday, Hassan Shibly, said it's more challenging to raise children when there's a strong divide between people understanding the Islamic community.
"You can not blame an entire group of people for the horrific, disgusting actions of a few," he said.
Shibly said he stays true to his faith and teaches his children his beliefs.
This past Sunday, while talking to kids in Sunday school, Shibly said a child raised his hand and said he is bullied, "One of the kids said at school, they call me a little terrorist. How can I prove I'm not a terrorist," said Shibly.
Shibly said that conversation with the kids was hard, but reminded to be proud of what they believe.
"I urge everybody to go out of their way, to meet somebody who is different from them. Meet a member of the Muslim faith, Christian faith, or the Sikh faith, the Hindu faith. Build alliances and try to find ways to work together for better community service."
According to ABC News, two of the three suspects from the airport explosions were believed to be suicide bombers, the Belgium Federal Prosecutor said in a press conference Tuesday. Belgian authorities have shared the names of the attackers with U.S. authorities, according to a senior U.S. official who was briefed on the situation.
ISIS said today that its "fighters" were responsible for the attacks, according to an ISIS-affiliated website, as authorities search for a suspect on the loose.
The terror group claimed it "carried out a series of bombings with explosive belts and devices" in "the Belgian capital Brussels, a country participating in the international coalition against the Islamic State [ISIS]," according to the site. The claim cannot be independently verified and there's been no official word from Belgian authorities.
Scripps Only Content 2016