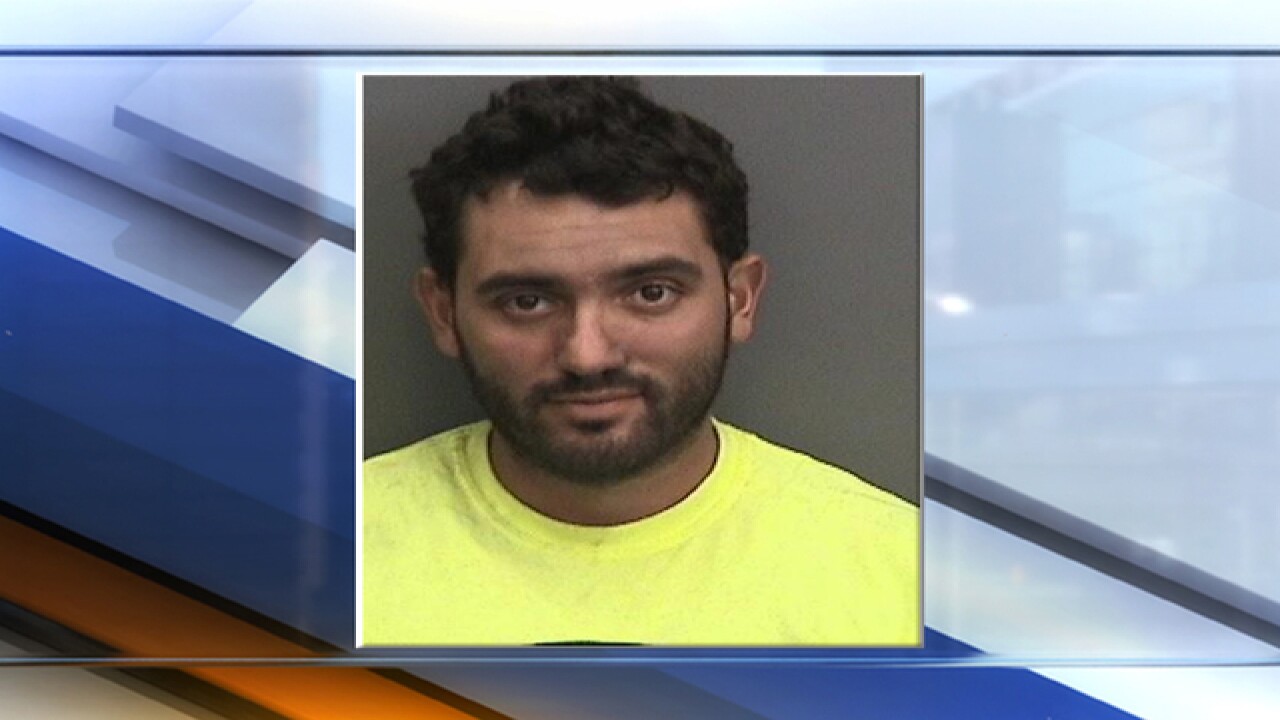 "During the time I was with him, he seemed like a normal person." His now ex-wife said. She asked us not to use her name. "I was just disgusted by it. I wanted to do the right thing and that's why I called and turned it over to police because I wanted to make sure that it wasn't going to happen again to anyone else." She added.

The ex-wife says she reported the images in December after finding a flash drive containing the photos. Police later confiscated a computer the couple shared.

His ex-wife says, while they were together, he wanted to be a police officer. She says he recently completed police academy training, but never landed a job as a cop.

"That's the person I thought I knew, because when I was with him, that's what the goal was and that's what he was going to school for." She said.

Police confiscated another computer yesterday when they were taking Fraser into custody. It's unclear if any more images have been discovered.