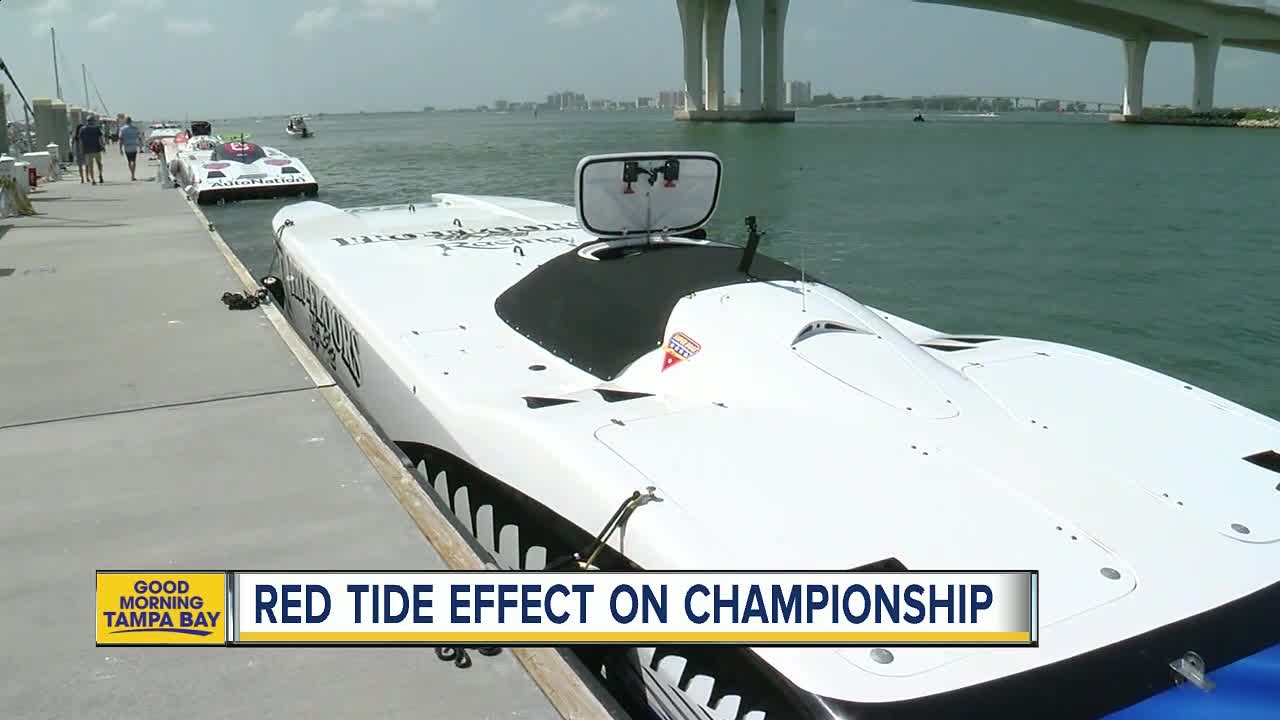 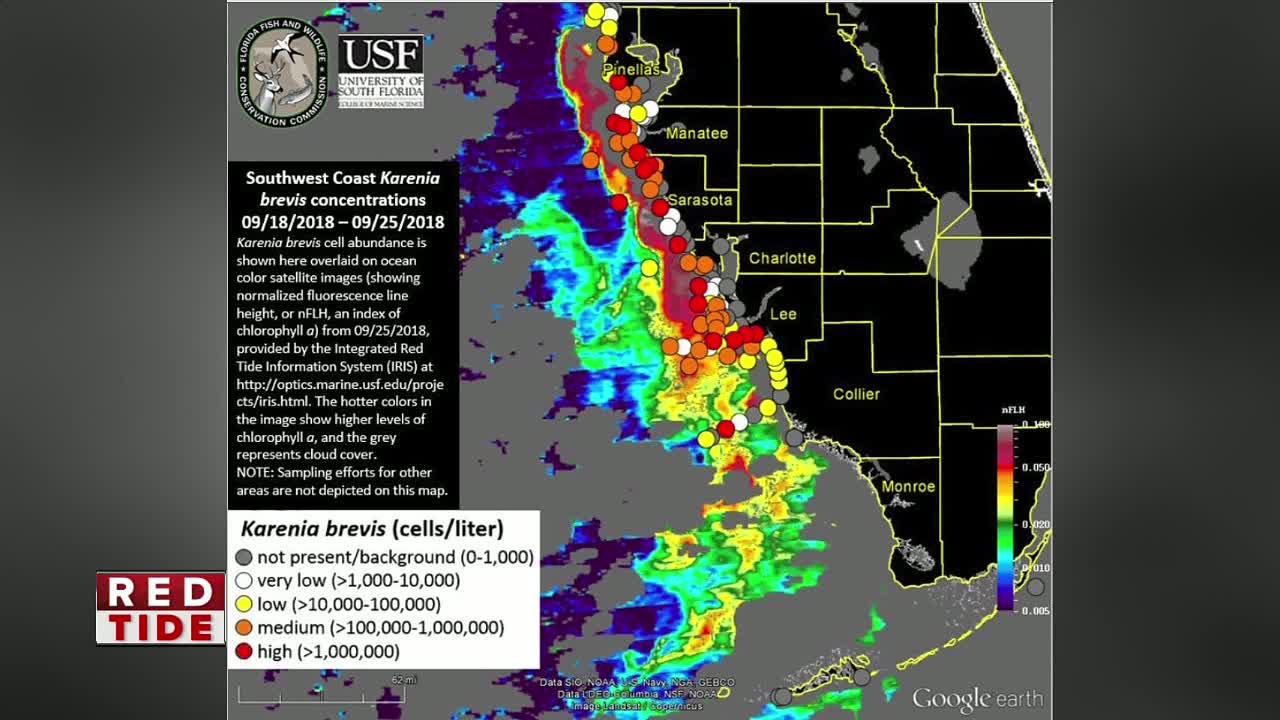 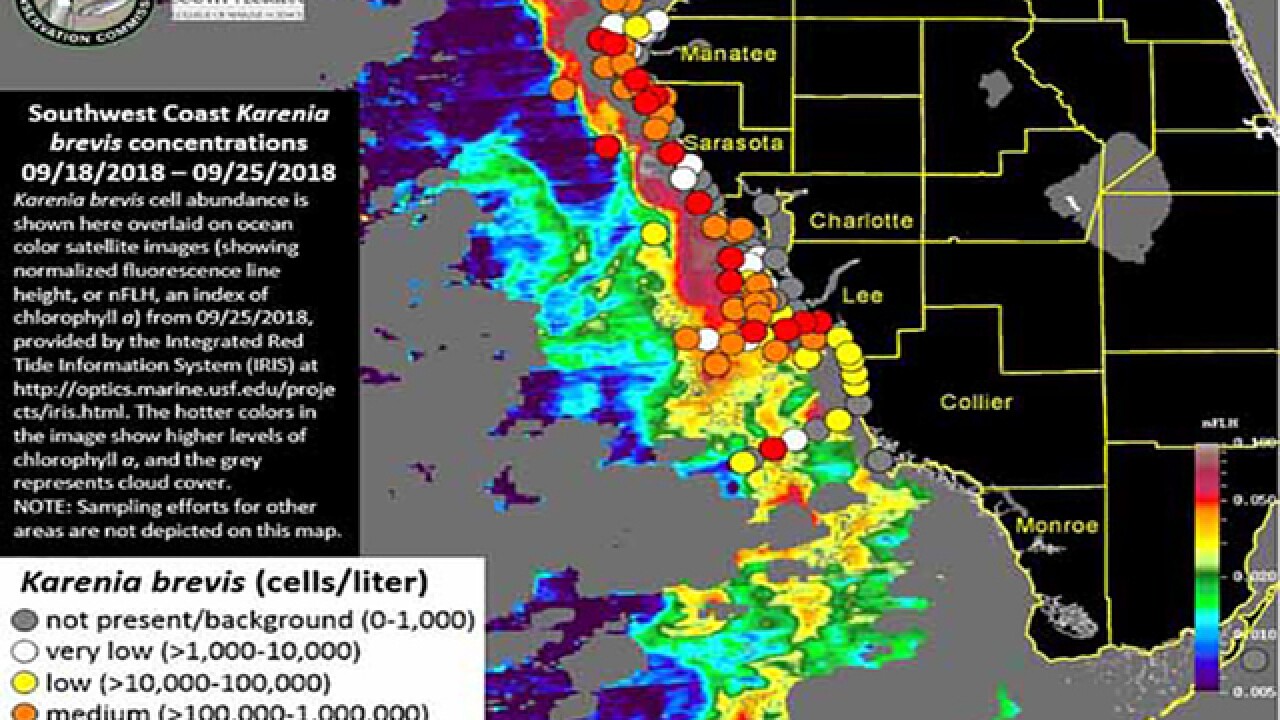 According to the FWS, concentrations increased in Sarasota and Lee counties over the past week.

In Northwest Florida, fish kills were reported in Walton, Bay and Gulf counties.