Sea lice reported along Florida beaches — everything you need to know

Steps to prevent and treat a sting 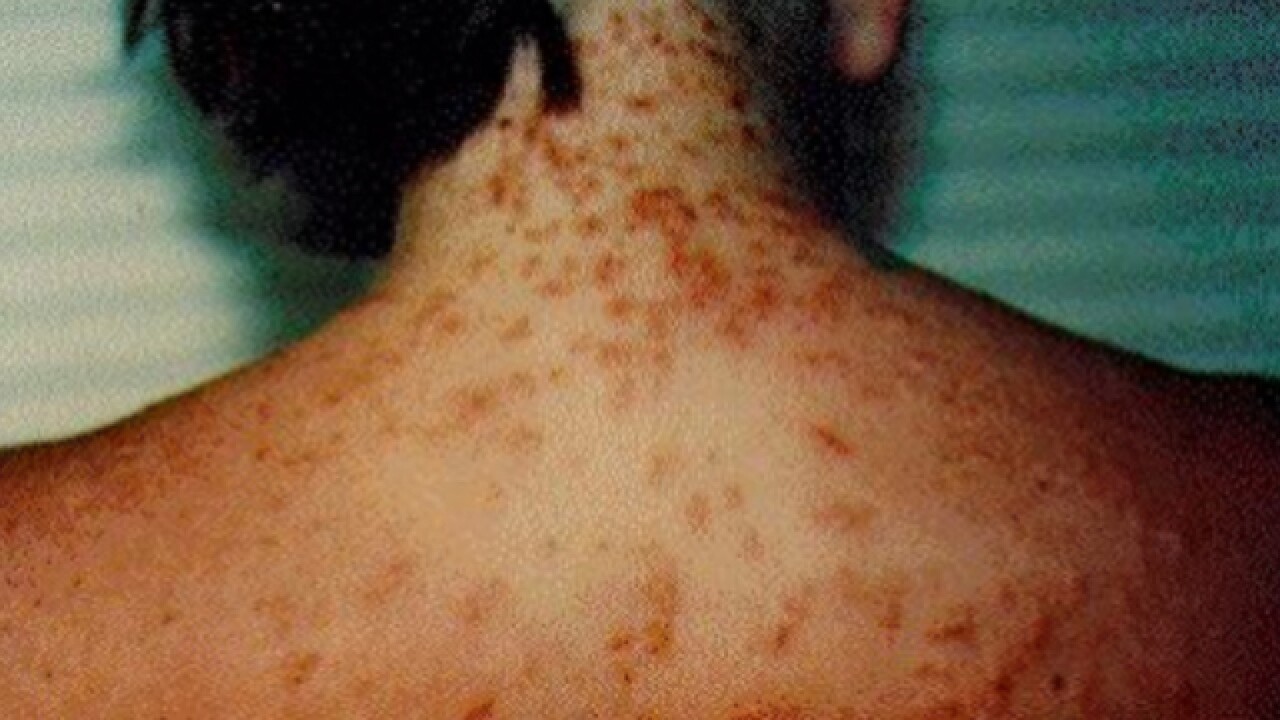 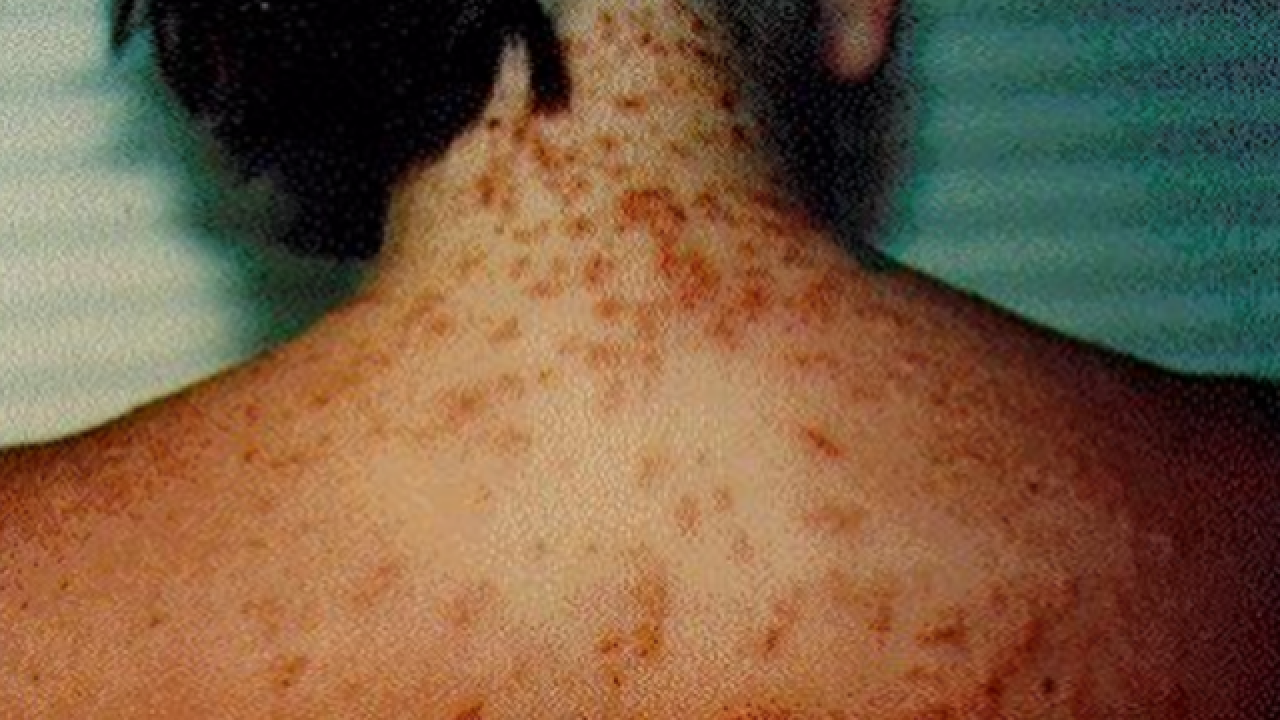 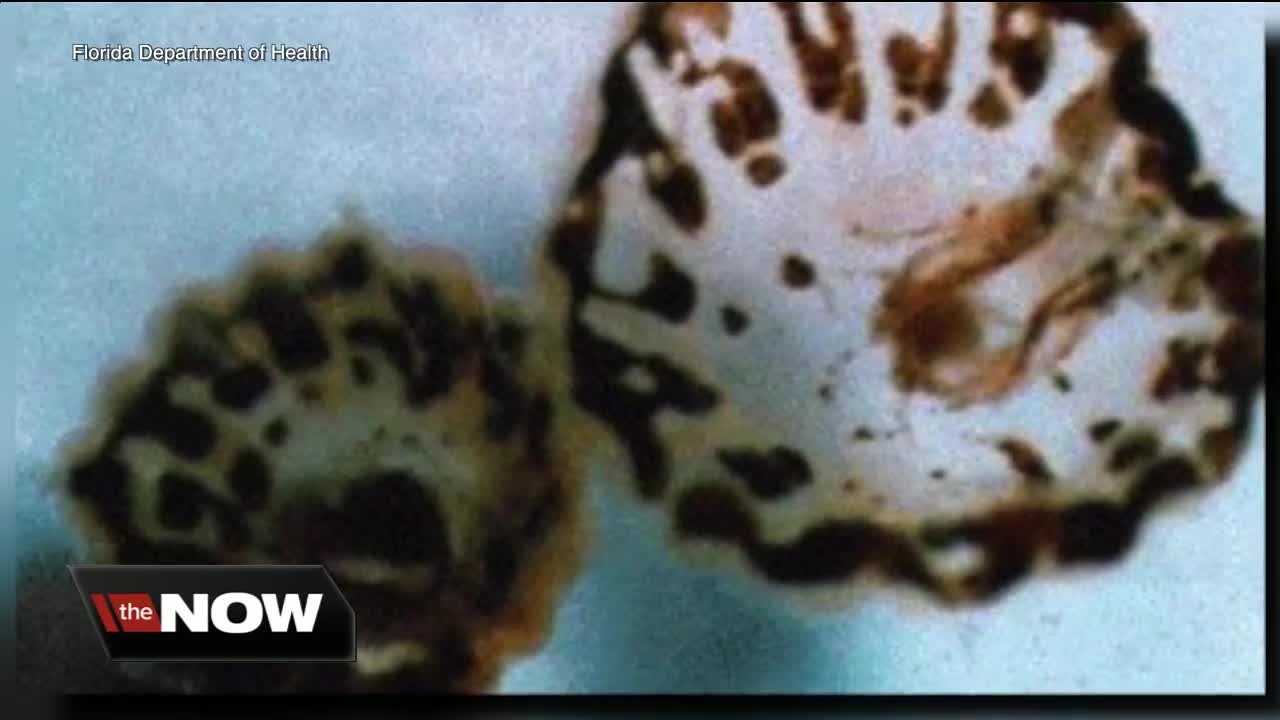 PENSACOLA, Fla. — A trip to the beach may leave you with an itchy rash as people are reporting cases of "sea lice" after a dip in Florida's waters.

Those affected experience an itchy, irritated rash — often with bumps and welts.

What to do if you spot a stranded manatee in Florida

In serious cases, people can experience flu-like symptoms such as fever, headache, chills and nausea.

On Monday, lifeguards in Pensacola reported mild cases of "sea lice" and hoisted purple flags to warn beachgoers, according to WEAR.

So what is "sea lice" and how can you avoid it?

"Sea lice," despite the name, is not actually lice. It's a rash caused by miniature larvae of marine life — like jellyfish or sea anemones. The term refers to the condition caused by the larvae stings, more accurately called "Sea Bather's Eruption."

Use of the term sea lice became popular in the 1950s among locals who experienced the itchy rashes after swimming, according to the Florida Department of Health.

Scientists discourage the use of the term because it can cause confusion — there is a parasite that only affects fish also called sea lice.

Cases of Sea Bather's Eruption been reported along 250 miles of Florida's southern Atlantic coastline for more than a century, according to the Florida Department of Health. Officials say cases peak from March through August and that shifting currents are to blame.

Most outbreaks can be traced back to the larvae of the thimble jellyfish. They're visible to the naked eye, but they virtually disappear when in the water — so avoiding them is impossible.

The baby jellyfish get caught in bathing suits and when any pressure occurs, stinging cells are released, causing itching, welts, and irritation. However, unlike adult jellyfish, you don't feel the sting.

Many people don't even know they've been stung until a rash appears hours after being in the water, then the itching starts. It can last for days after that.

Officials say the baby jellyfish like hair, so many people experience the irritation on their necks after their hair has been dangling in the water.

To lower your risk of getting sea lice:

If you're already experiencing symptoms:

Symptoms will usually clear up by themselves, but if your symptoms become severe contact your doctor immediately.