Researchers say baby feces is a source of probiotics 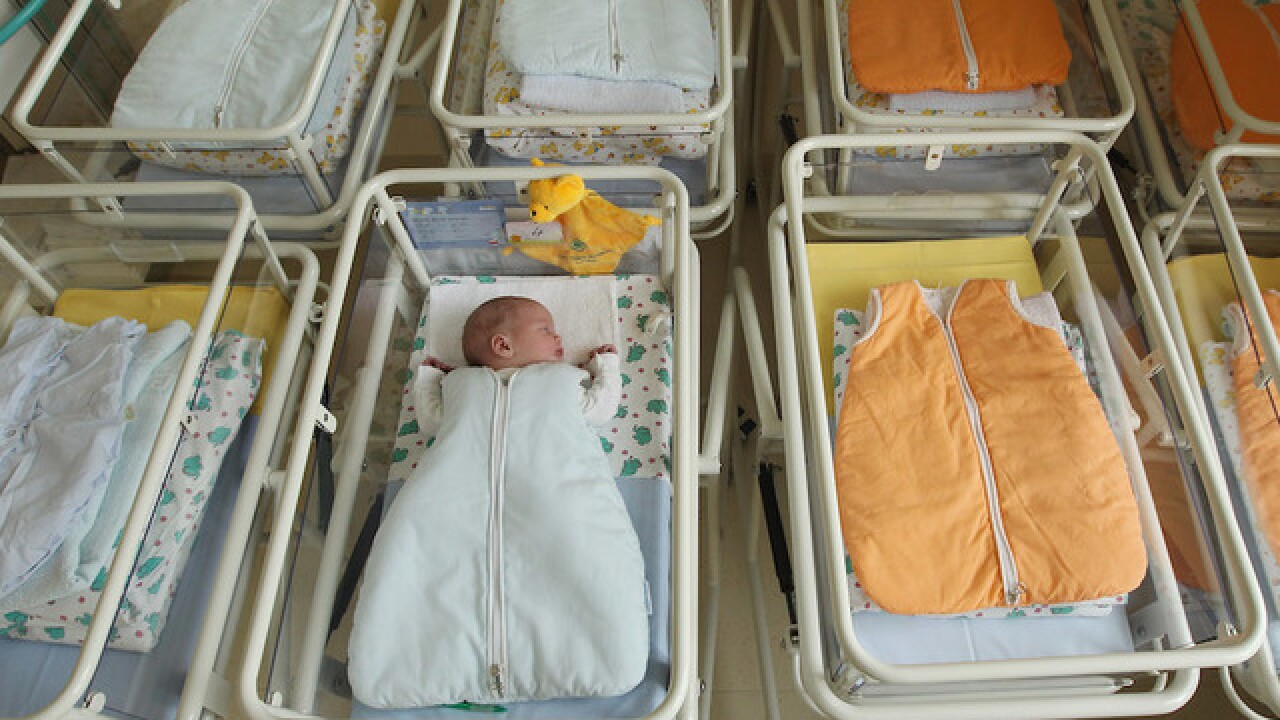 That's according to scientists at the Wake Forest School of Medicine, who have developed a probiotic "cocktail" derived from gut bacteria strains found in baby feces.

Findings from the Wake Forest study published this week in Scientific Reports.

Probiotics, which have increased in demand in the past decade, can prevent or treat some diseases in humans and in animals, Science Daily says.

Researchers tested the feces of 34 infants and said they did so because they are unaffected by diseases associated with aging. Read more about the study here.