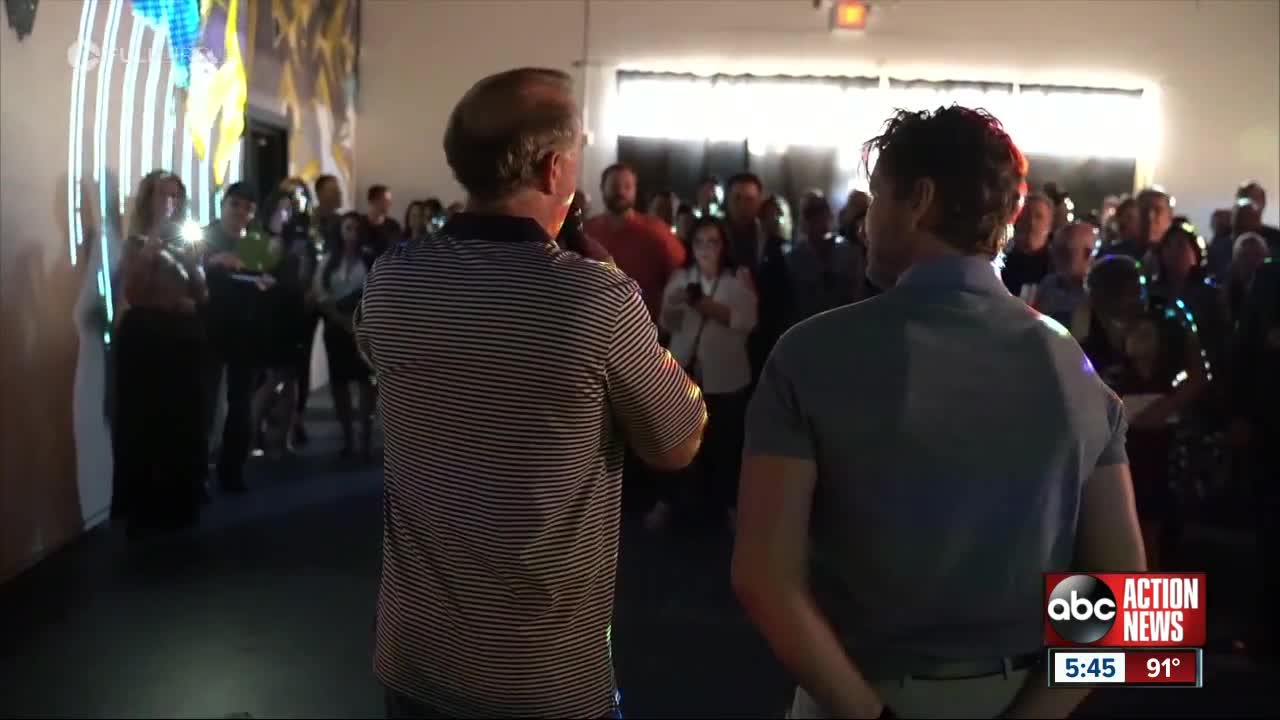 Film advocates are pushing Florida lawmakers to bring back an incentive program meant to lure movie projects and jobs to the state. 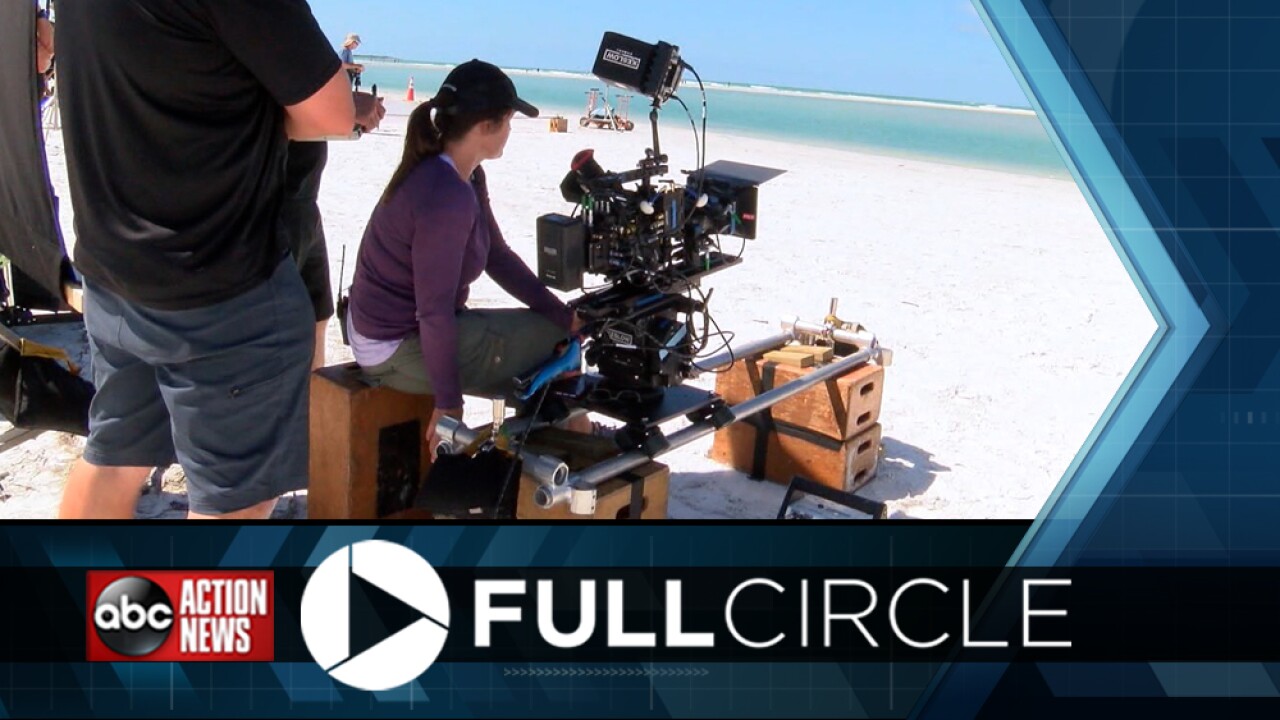 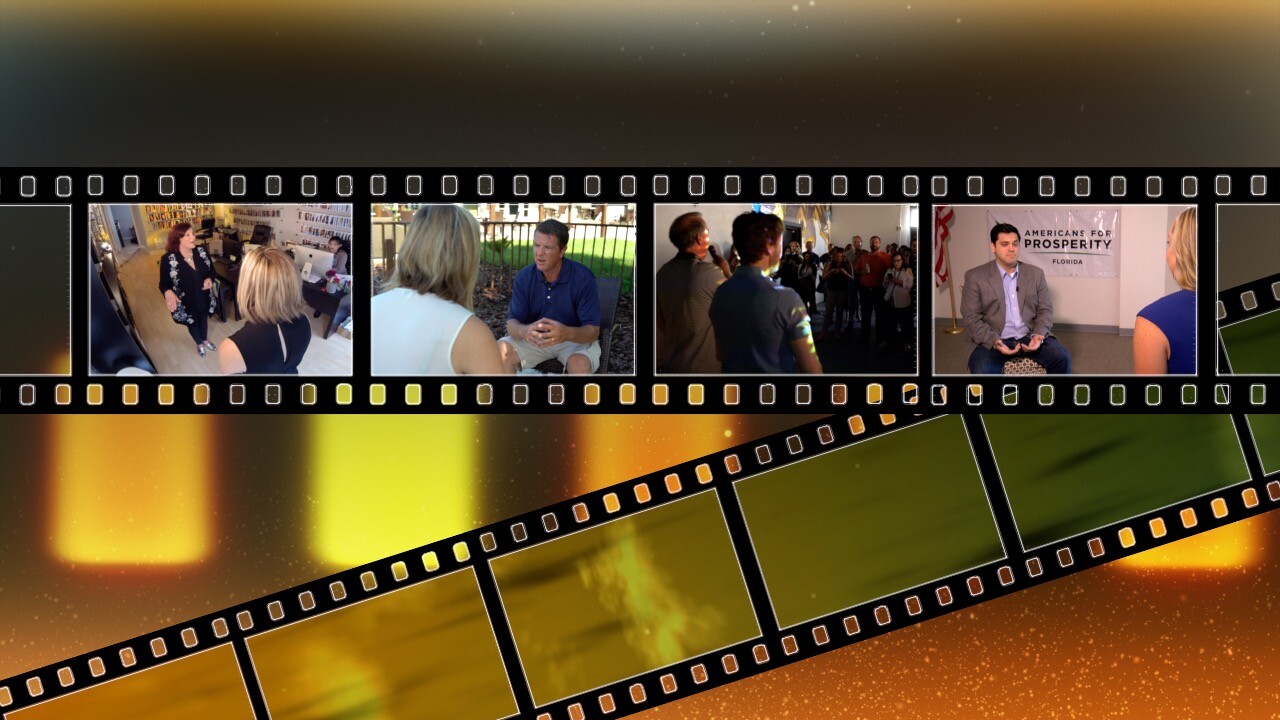 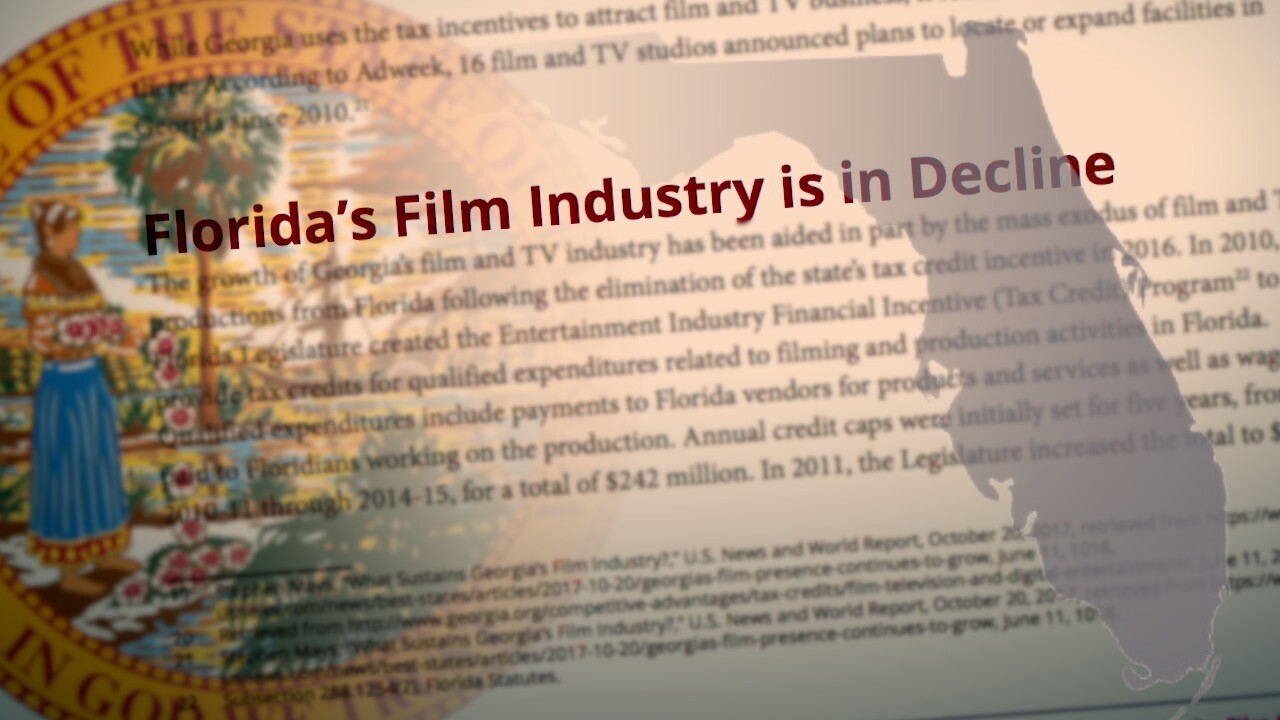 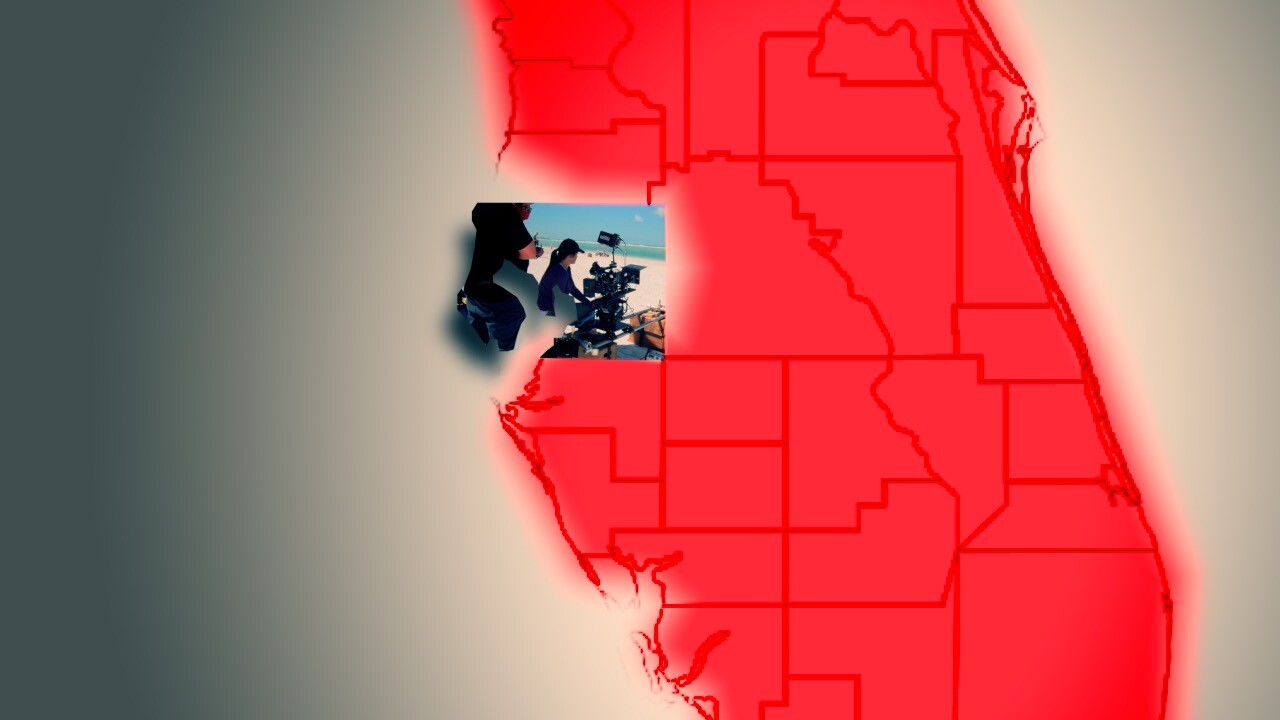 “What happened was everybody rushed to Florida and they used all the money up in the first two years,” said Kelly Paige, a past president and current board member of Film Florida, which represents the film industry.

Film Florida has been pushing for a new incentive program to lure big budget movies and television shows.

Florida has been the setting for a number of past productions, including The Punisher, shot in downtown Tampa, and Dolphin Tale, filmed in Clearwater.

The Sunshine State was also represented in Creature from the Black Lagoon, filmed at Wakulla Springs in the 1950s, and the iconic South Beach-set Miami Vice television series from the 1980s.

“It’s a good place to shoot,” Director Tim Burton told the St. Petersburg Clearwater Film Commission about filming in the Tampa Bay area, where he shot Edward Scissorhands and Miss Peregrine’s Home for Peculiar Children. “There’s so many different vibes and scenarios and different looks.”

Actress Katherine Heigl also gave a shoutout to St. Petersburg on Twitter in April while she was in town shooting the movie I Saw a Man with Yellow Eyes.

“We should just be focusing on real priorities for the state,” said Malave. “At the end of the day, people want to know that their dollars are going toward essential government services – education, roads, things that are going to truly make life and business better here in the state of Florida.”

Americans for Prosperity Florida, a conservative advocacy group, is lobbying against state tax breaks for filmmakers.

Florida losing out to ‘Hollywood of the South’

TaxWatch reported Florida – one of 18 states without any film incentives – lost film productions to states, such as Georgia, which is now known as “The Hollywood of the South.”

“I’ve lost a lot of talent,” said Paige, who works as a talent agent. “People from all over the country are now moving to Atlanta.”

Georgia’s governor recently boasted of a record year for the film industry in his state, claiming 399 productions brought in nearly $3 billion in economic benefits.

Paige said if the Florida wants to attract the economic windfall that big budget films bring and keep its talent from moving out of state, taxpayers will need to lend a helping hand.

Robert Sterrett, a location manager in the industry, said he used to find steady jobs in the Tampa Bay area, but for the past four years he’s had to live in Los Angeles for the majority of the year to continue working.

“It was almost like being in college… not really that fun,” said Sterrett. “When you have a family in Florida and you’re 3,000 miles away, it is difficult.”

But this year, that all changed.

Sterrett was hired as one of the key assistant location managers and the production is filming in Florida.

The project also received incentives from Hillsborough County’s film program, which awarded filmmakers $53,000 – or 10 percent of the production company’s spending during its time shooting in Tampa.

“The industry is really exploding in Hillsborough County,” said Hagan. “From a job creation and a revenue perspective, as well as being a tourism driver and a brand builder, it is our best interest to continue to grow this industry.”

The crowd responded in applause.