SANFORD, Fla. (AP) — Authorities say a Florida woman left a 3-year-old girl in a vehicle overnight, where she was overheated and drifted in and out of consciousness.

Authorities tell news outlets Keller realized the child wasn’t in the apartment Sunday morning and called 911 to report the vehicle missing with the toddler inside.

Deputies responded to Vista Haven Apartments and found the girl inside the vehicle with the windows up.

Authorities say the child is in critical but stable condition at a hospital.

Keller was charged with child neglect with great bodily harm. It’s unclear if she has a lawyer. 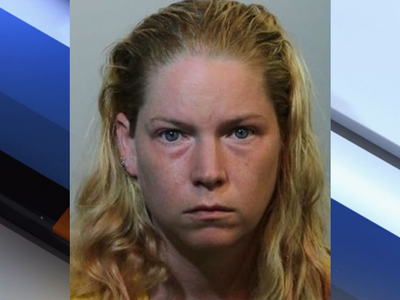