WEST MELBOURNE, Fla. (AP) — A Florida woman has been arrested following the deaths of her newborn twins.

News outlets report that 30-year-old Rachael Lynn Thomas was arrested Monday and charged with two counts of child neglect and one count of tampering with evidence.

West Melbourne police say officers responded to the woman’s home Sunday after she called 911. One child was pronounced dead on scene while the other died at the hospital.

Detectives say the deaths of the babies, a boy and a girl, are suspicious. Additional charges are pending.

Thomas was being held at the Brevard County Jail on a $30,000 bail. Jail records didn’t list an attorney. 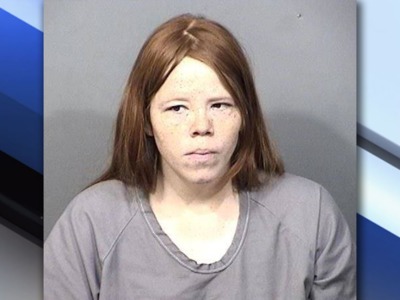