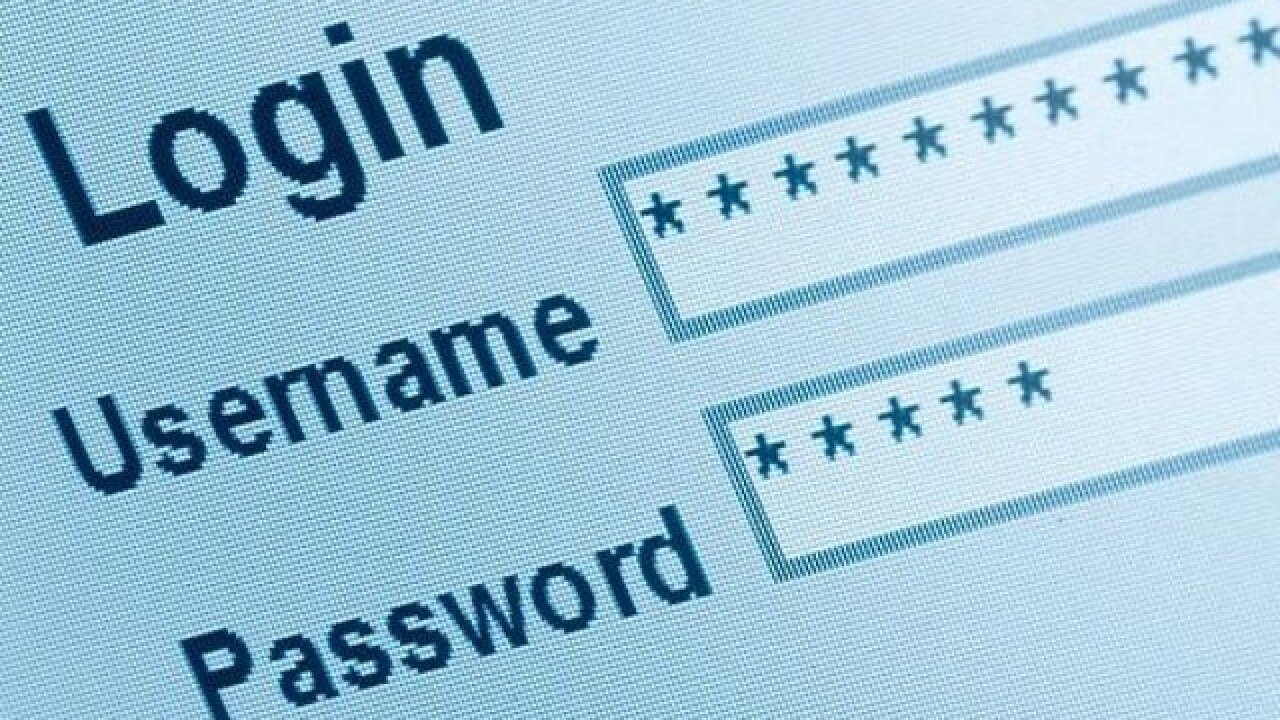 BECKLEY, W.Va. (AP) — A former high school counselor in West Virginia is charged with using a school computer program to inflate grades in order to obtain college scholarships for her daughter.

The statement says Krystynak was a counselor from 2011 until 2017 at Greenbrier West High School, where two of her children also attended.

The indictment says she used her administrative access to change more than 35 of her daughters’ grades. It says one daughter was awarded more than $10,000 in scholarships during her senior year based on applications containing fraudulent report cards and transcripts.

It wasn’t immediately known whether Krystynak has an attorney.