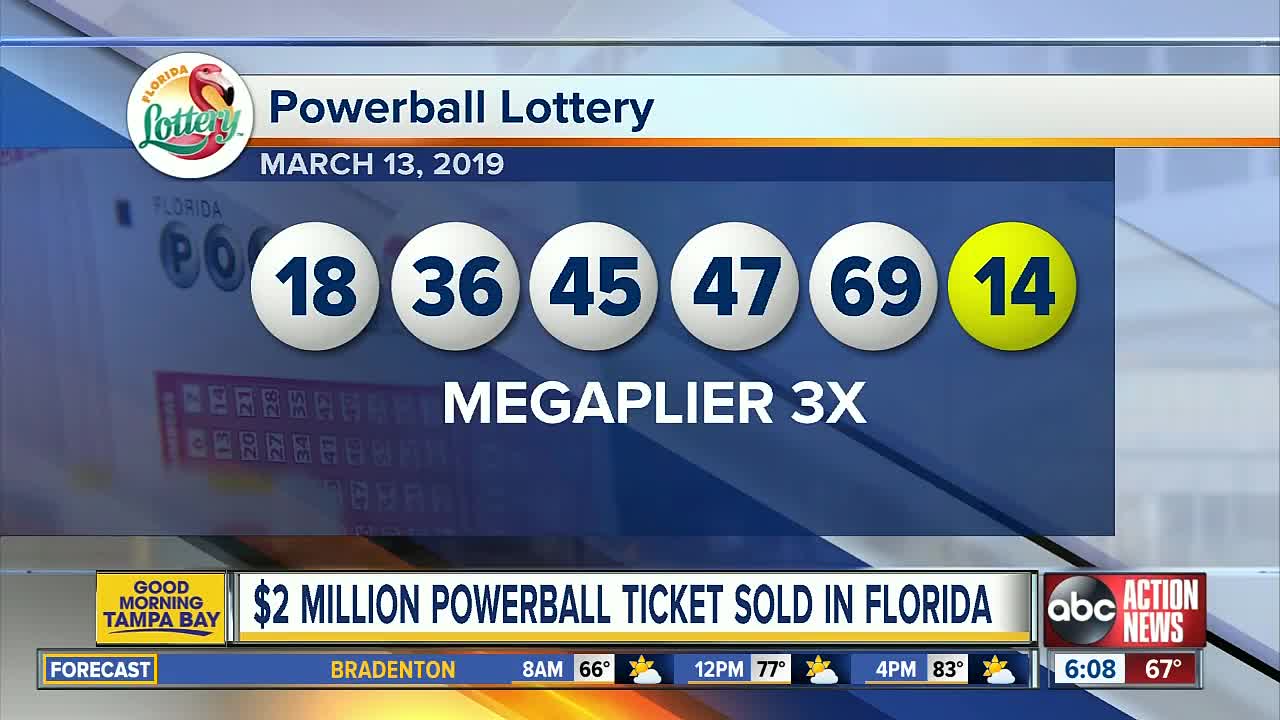 The Powerball lottery jackpot is growing to an estimated $495 million for Saturday's drawing. 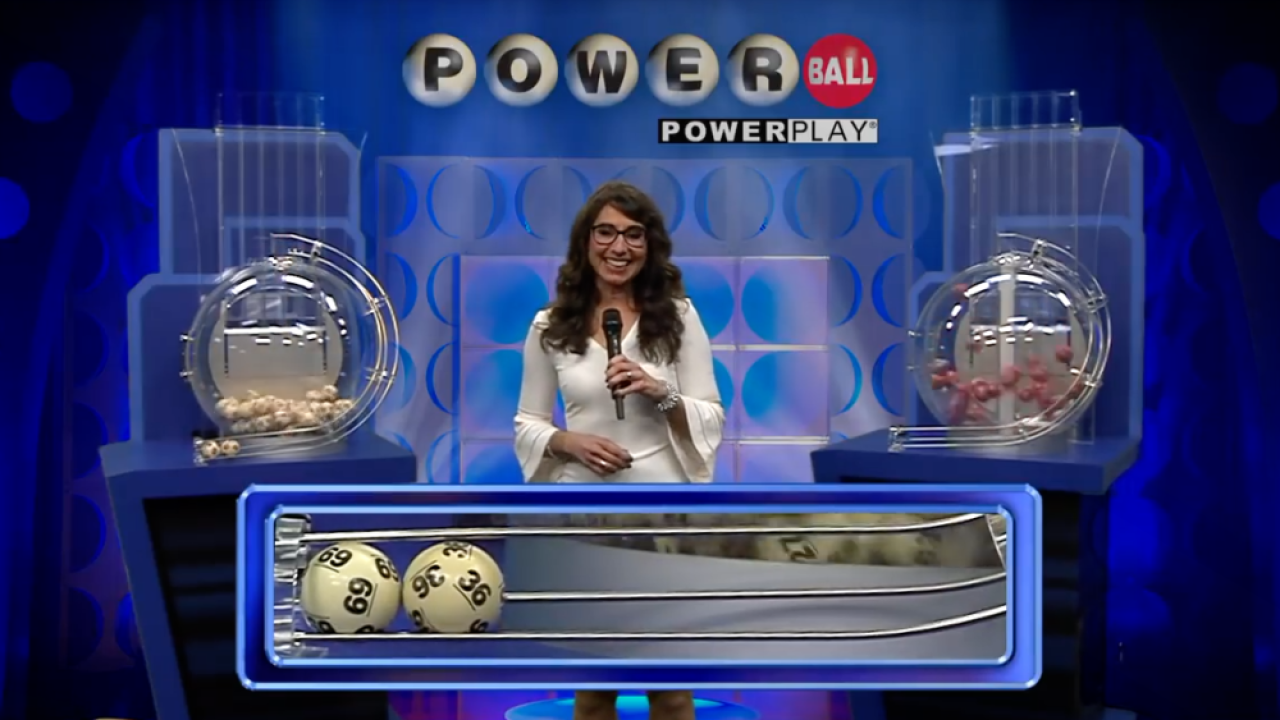 After no one matched all six numbers in Wednesday's $448 million drawing, the jackpot is growing to an estimated $495 million for Saturday's drawing. The cash value lump sum is an estimated $300.2 million.

It is the eighth largest Powerball jackpot since the game began in 1992 and the largest jackpot since tickets in Iowa and New York split a $687.8 jackpot just before Halloween.

There have been 22 consecutive drawings without a winner since a ticket sold in New York matched all six numbers in the $294 million Powerball jackpot drawing on December 26.

There were a total of 122,745 winning tickets sold in Florida for Wednesday's drawing. One ticket matched all five white numbers with the optional Power Play and is $2 million. Two other tickets sold in the state matched four numbers and the Powerball and are each worth at least $50,000.

The deadline to buy tickets for Saturday night's drawing is 10:00 p.m. EST. The odds of winning are one in 292.2 million.

People dreaming of winning millions can also play for another prize on Friday. The Mega Millions jackpot for the March 15 drawing is $40 million.