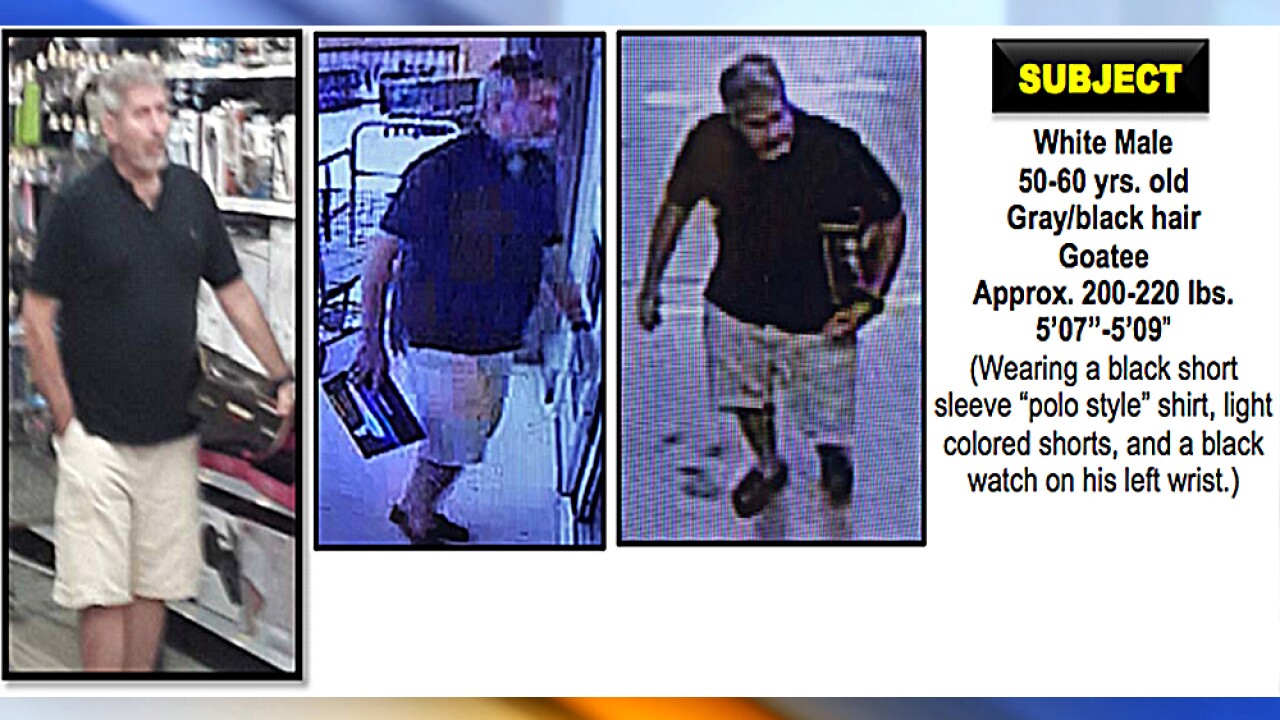 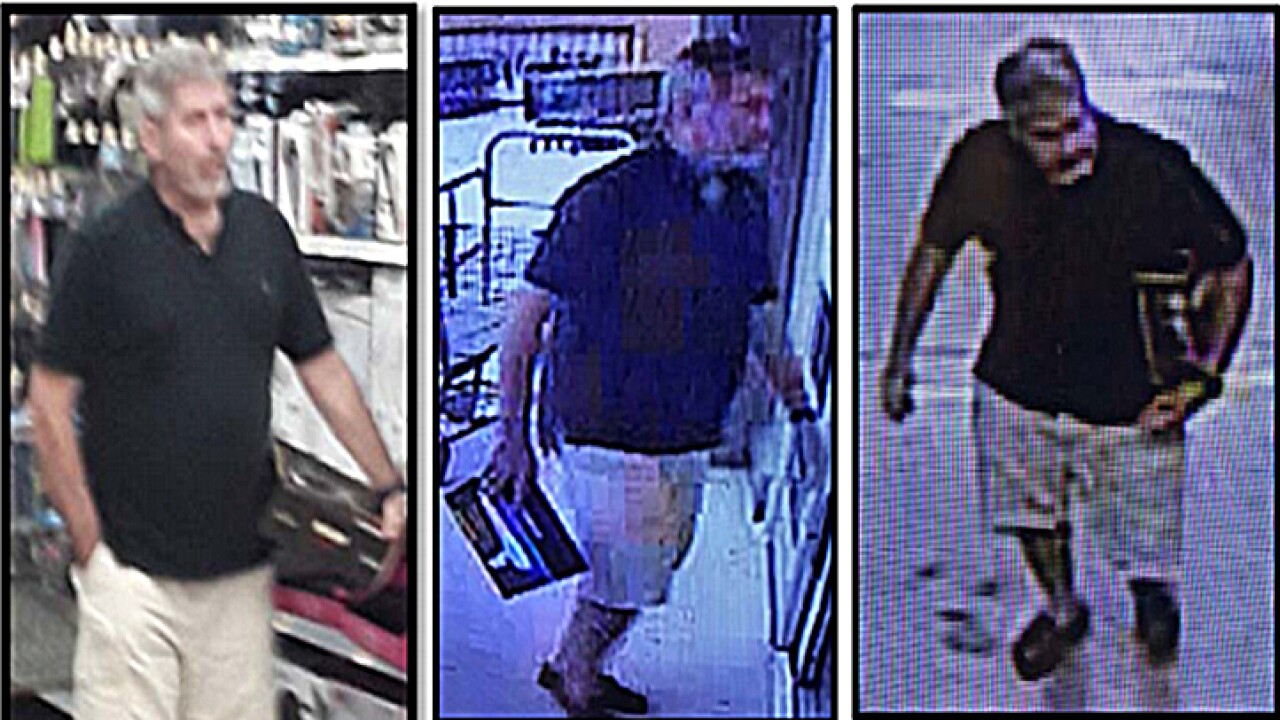 PORT ST. LUCIE, Fla. —Port St. Lucie Police have identified the man who asked a Walmart clerk about buying a weapon that can kill a large number of people. They have found him not to be a threat.

According to the police department, the man, approximately 50-60 years old with gray-black hair and a goatee approached a sales clerk in the sporting goods department at the store on U.S. 1 and made the concerning statement.

"Can you sell me anything (or a gun) that would kill 200 people?" the man asked.

The clerk replied, "That isn't funny," and the man responded, "I know," and asked again if they could sell him anything that would kill 200 people.

The incident happened on Wednesday at about 7:11 p.m.

The man left after making the second statement and was later identified by police.