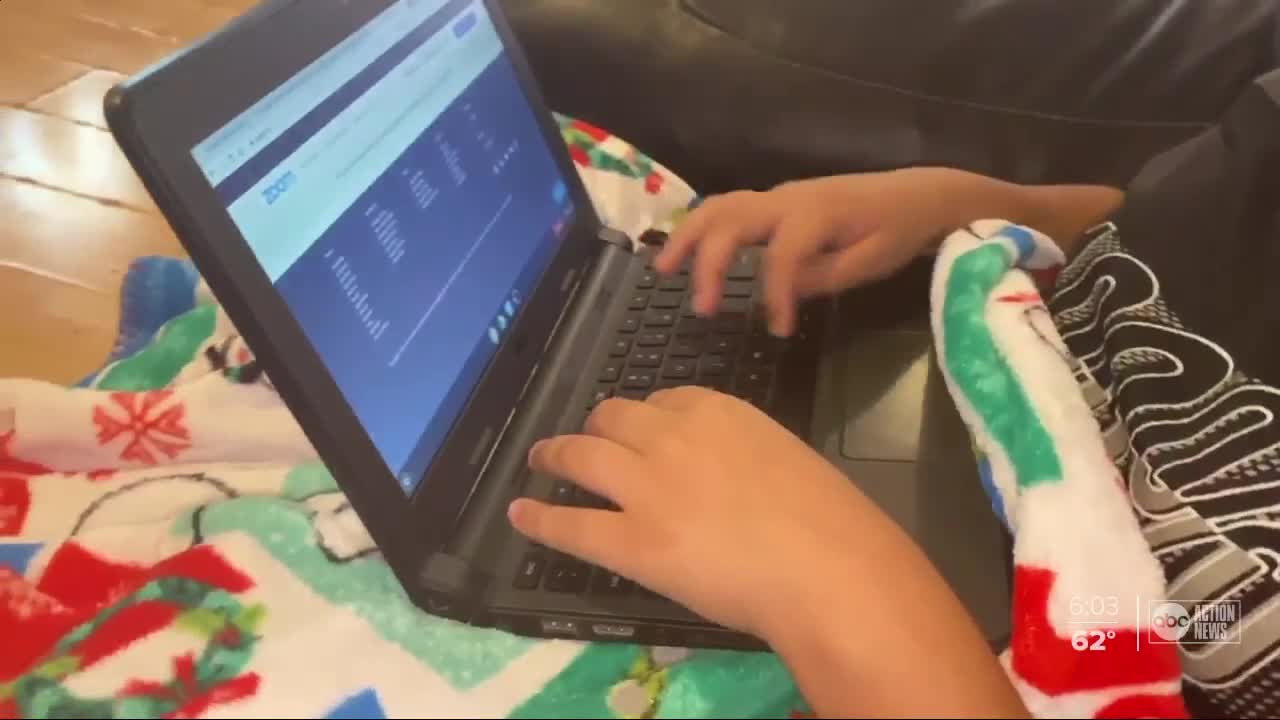 So many of us are using Zoom to talk with co-workers and teachers and even bring you the news. 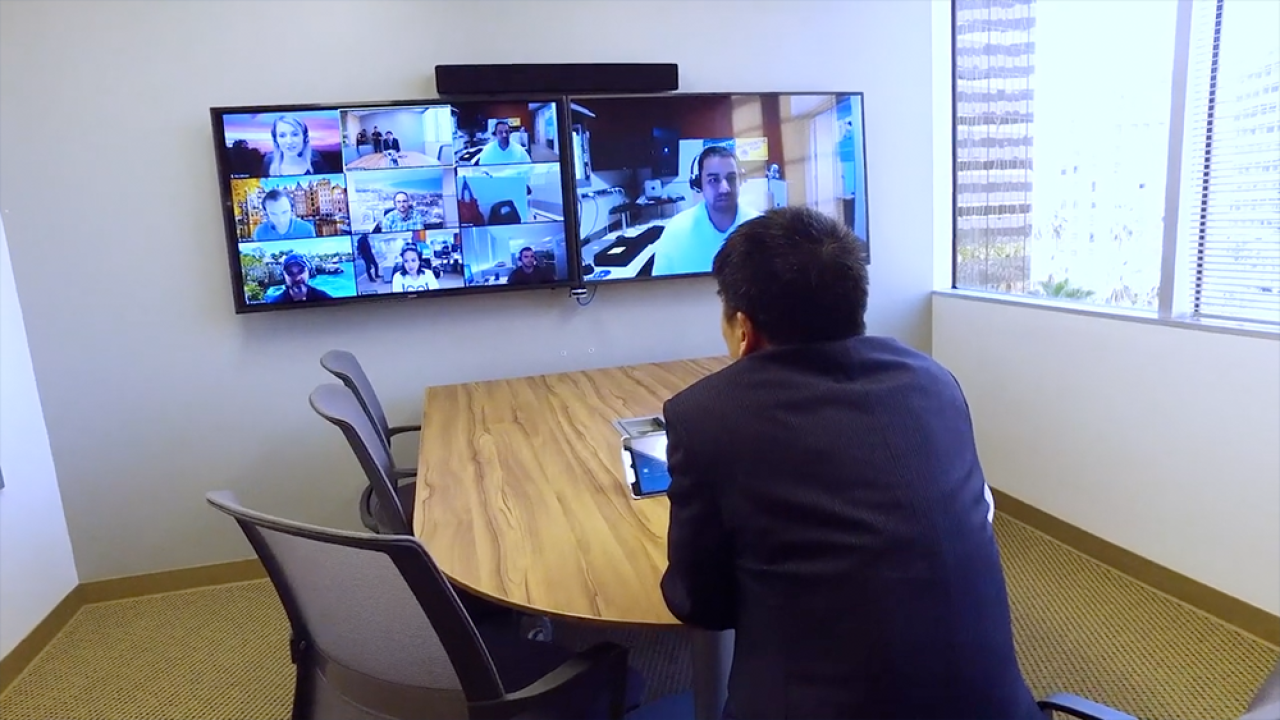 ARCADIA, Fla. — So many of us are using Zoom to talk with co-workers and teachers and even bring you the news. Working from home and interacting over video conference is the new normal for a lot of us.

But for Claudia Reyes' son, Juan, learning with his fellow fourth graders in a conference classroom didn’t go as planned.

“He was logged in and I was doing the dishes and I started to hear bad words,” said Reyes. “I’m like 'what’s going on are you on the chat or are you doing something else?' And he said no I’m in the class.”

Concerned about what she heard, she ran over to the laptop and that’s when she says she saw a pornographic video playing on the screen.

“I put my hand on the other side of the screen so he wouldn’t see anything, but I could see the other kids' faces and they were like shocked,” she said.

Similar to photobombing, this new trend is called Zoombombing. A stranger jumps on to derail the conference call and it can be hard to figure out who that person is and shut it down.

“At first, I didn’t know what to do. My first reaction was to cover the screen but then I closed the laptop and I could still hear them,” she said, of the intruders.

Zoom says it went from 10 million users last year to nearly 200 million by last month as the pandemic pushed more people online. And while they were focused on the influx, the company says it “fell short on privacy and security expectations.”

“I mean the kids are already going through a lot like having to do this from home and then this on top of that, it’s crazy,” said Reyes.

Zoom now says there are several ways you can protect your meetings:

There are several other ways you can keep your meetings safe, click here for more tips.