MIAMI (AP) — A Florida man has been sentenced to life in prison for fatally shooting a woman and her 7-year-old son during a robbery at a Spider-Man-themed birthday party.

RECOMMENDED: Widow of Florida man missing for 17 years is now charged with his murder 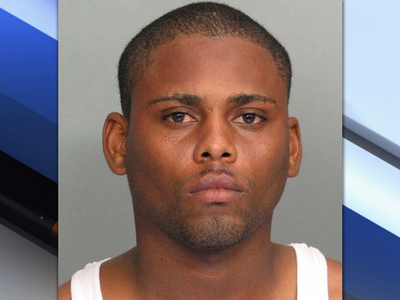 Authorities say Condell and four other men targeted a north Miami-Dade home in October 2006 because they mistakenly believed a man named “Haitian Pete” was the boyfriend of the homeowner and kept his drug money there.

Chaquone Watson, and his mother, Carla Queeley, were fatally shot during the robbery, while two other women and two children were wounded.

RECOMMENDED: Mom pleads guilty to allowing men to rape her 5 and 6-year-old children in exchange for cash

Rayon Samuels, Bjon Lee and Damian Lewis were sentenced to 20 years each after pleading guilty to second-degree murder.