Florida man gets 10 years for killing friend during fight

FORT LAUDERDALE, Fla. (AP) — A Florida man has been sentenced to 10 years in prison for shooting and killing his friend during a fight.

The Sun Sentinel reports that 43-year-old Rodney Chavers was sentenced Tuesday. He was convicted of manslaughter in April.

Chavers testified that he and 42-year-old Tarrie Wilder had been hanging out on a Riviera Beach street in November 2015 when Wilder attacked him. Chavers said he was attacked over several hundred dollars he had in his pocket. Chavers said he shot his friend because he was afraid for his life. 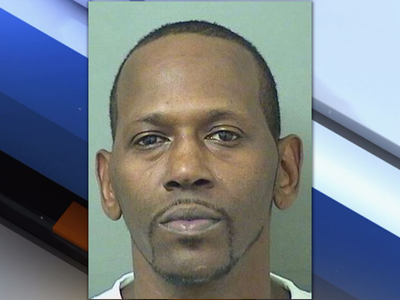