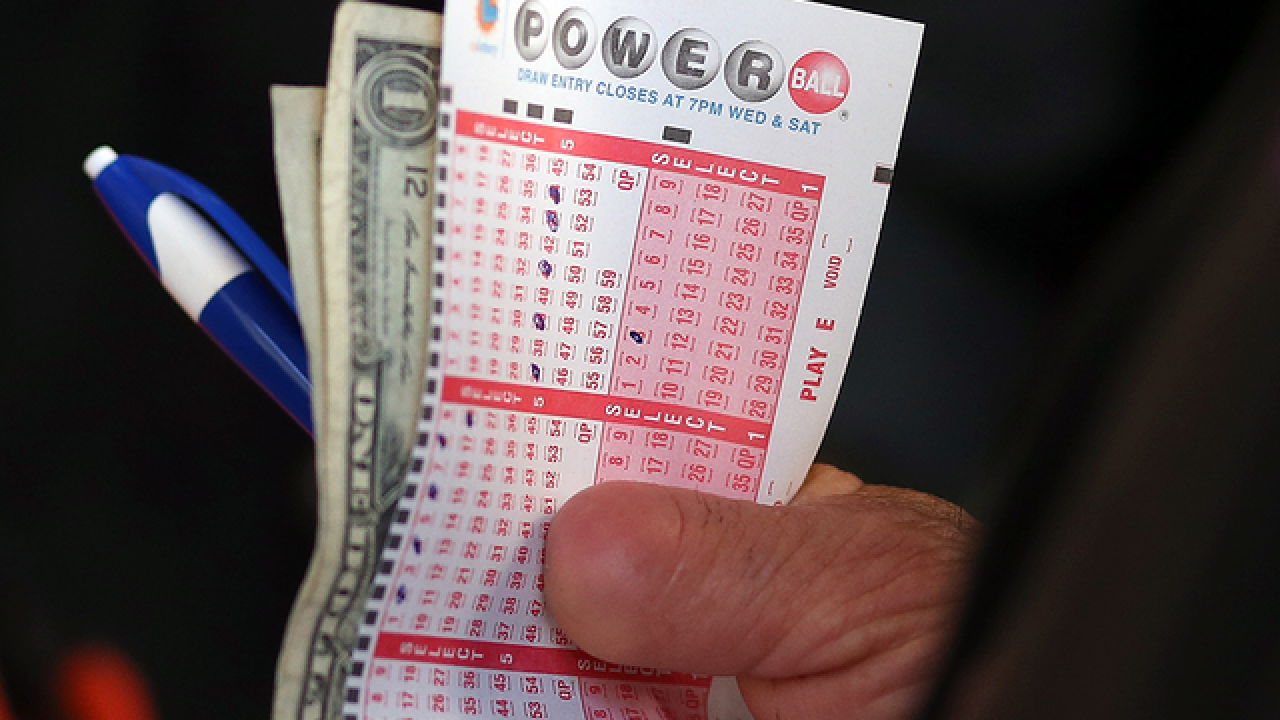 The winning ticket matched all five of the white ball numbers but did not match the POWERBALL number.

Publix will receive a $5,000 bonus commission for selling Mahon the winning POWERBALLl ticket.

Florida is among the top-selling POWERBALL states in the country, exceeding more than $5.1 billion in sales, and yielding over $2 billion in education funding to date. Since POWERBALL launched in Florida in January 2009, the Florida Lottery has had more than 94.1 million winning tickets totaling more than $2.4 billion in prizes, including 13 jackpot winners. Florida was one of three states nationally to have a winner in the world record-setting $1.58 billion POWERBALL jackpot in January 2016.