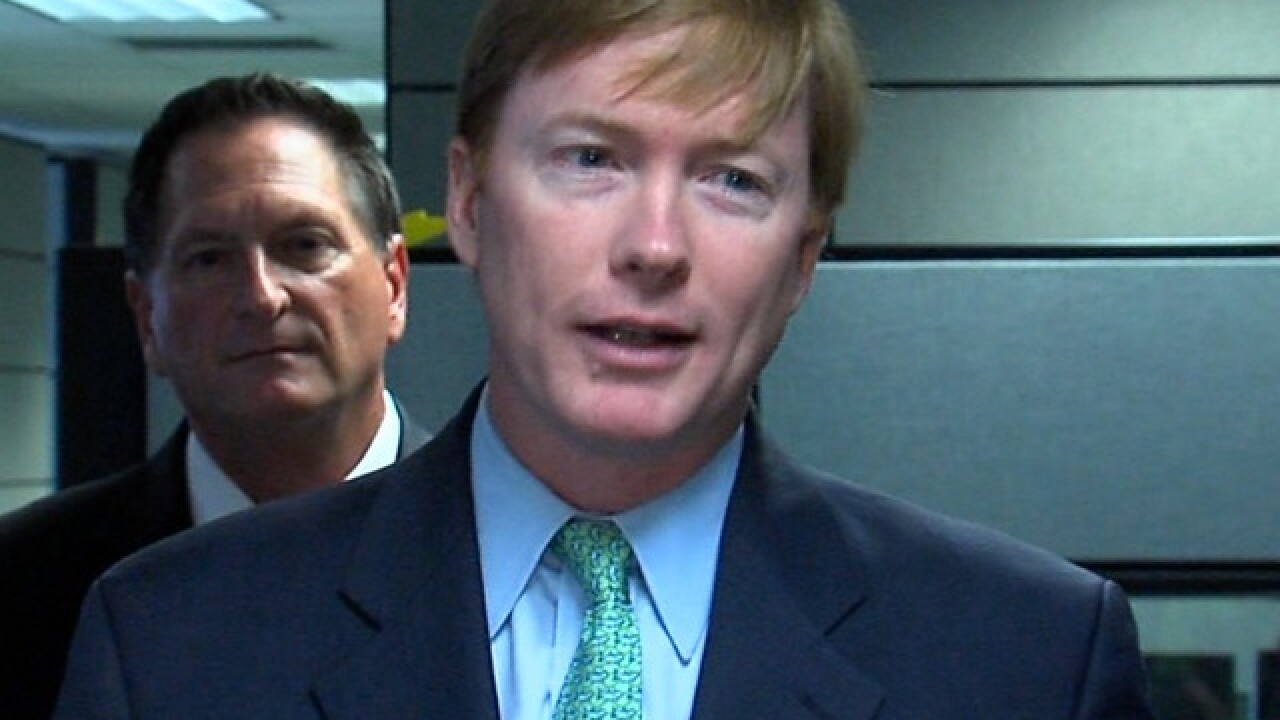 TALLAHASSEE, Fla. (AP) — After months of considering a run for governor, Republican House Speaker Richard Corcoran will stay out of the race and instead back Agriculture Commissioner Adam Putnam.

Corcoran stood with Putnam Wednesday morning as he announced his decision.

Corcoran said it’s expensive to run for a statewide office and he didn’t think he’d have the resources to mount a campaign. The primary is less than four months away.

It once looked like the Republican primary would be a crowded field to replace outgoing Republican Gov. Rick Scott. But it will now be a showdown between Putnam and U.S. Rep. Ron DeSantis.

While exploring the race, Corcoran ran a television ad promoting a proposal to end so-called sanctuary cities. The ad showed an Hispanic-looking man in a hoodie shooting a white woman.