Help your kids handle the stress and anxiety of FSA tests 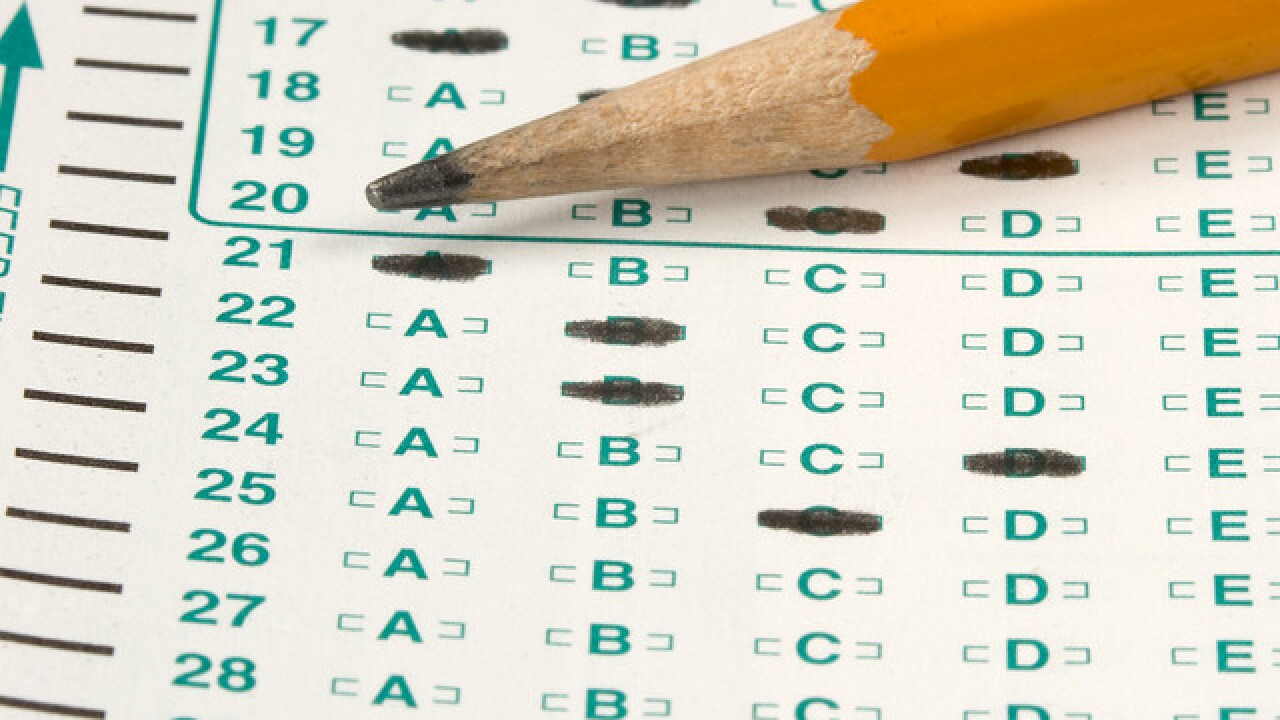 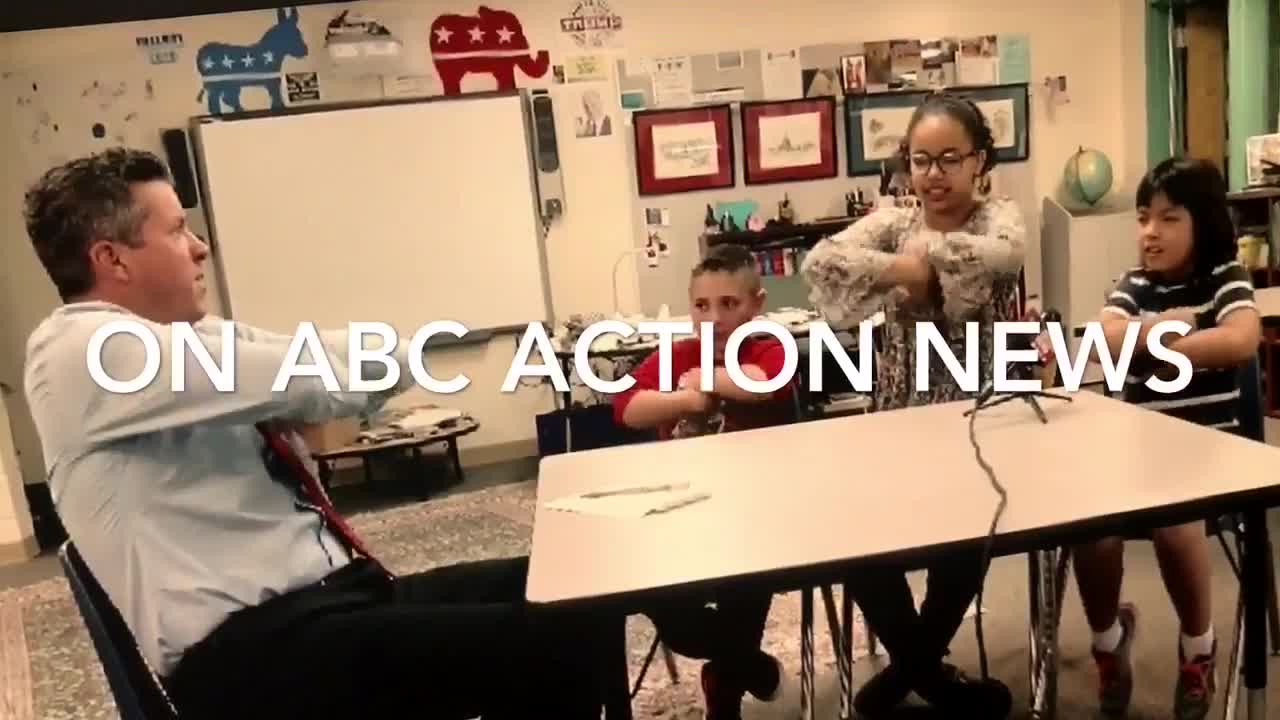 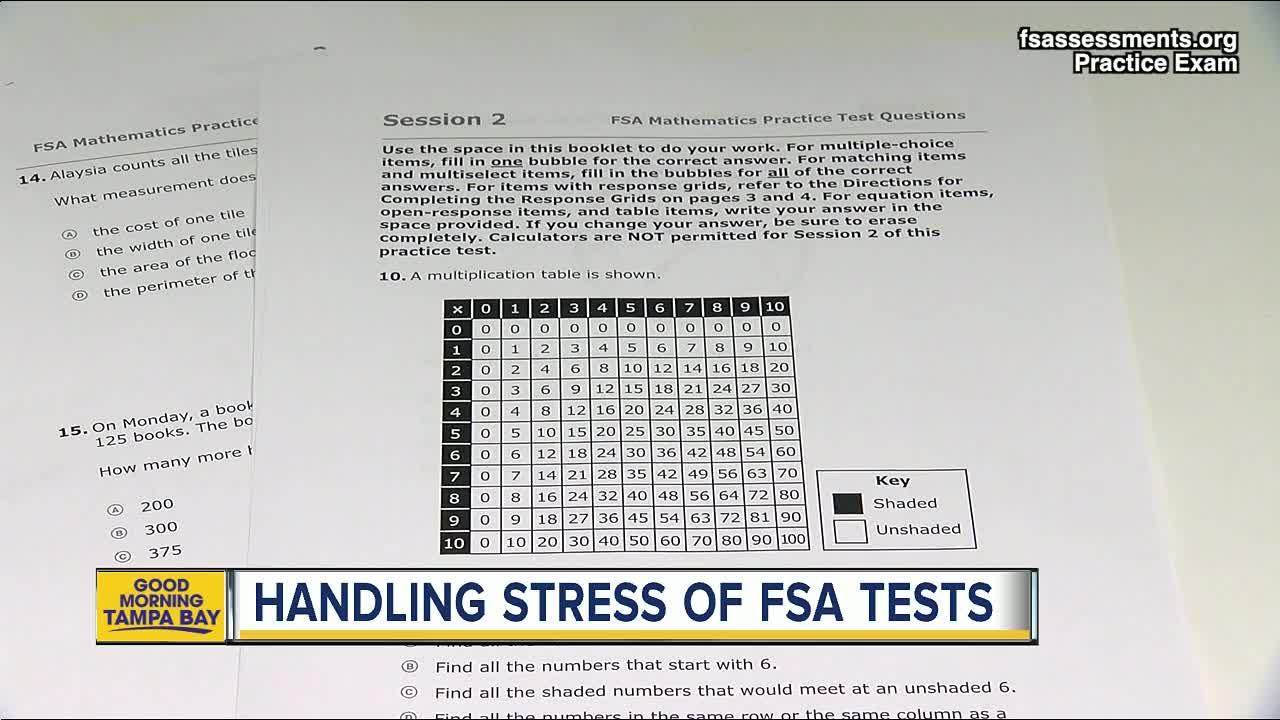 Torrie Kearney is stressed out.

No, really. The 8th grader at Sanderlin IB World School in south St. Petersburg is "getting kind of nervous" about her upcoming Florida Standards Assessments, an intense testing period that dominates chunks of March and April in the bay area.

"My testing scores all count for high school and they count for college which counts for getting a career one day," says Kearney. "If I fail at this, it could make my life a lot harder."

That's some serious logic for someone who doesn't even have her learner's permit yet. But in all fairness to Torrie and tens of thousands of kids just like her, the FSA's are weighted in such a way that it isn't just students who are effected -- but teachers and schools, too.

And the kids KNOW this.

So properly handling "test stress" is crucial. That's where parents come in.

"Some students will not act like it bothers them, but it probably does," says Dr. Denise Miller, principal at Sanderlin. "And then there are others who are visibly bothered by whatever the test is going to bring their way."

"I think one of the most important things is communicating to your child that you have confidence in them," says Miller. "It's not about passing a test; it's about doing your best. Kids really need to hear that reassurance that parents believe in them. And even when those results come in, it's always better to talk about what did right, instead of zoning in immediately on what you did not do right."

If the stress gets too heavy, students should:

(1)  Take a break from studying. Parents should encourage exercise, dancing, sports. Take their mind off those FSA's.

(2) Practice deep-breathing exercises. Inhale, hold for 3 seconds, then exhale slowly through the nose to the count of 10.

(3) Turn off electronics 30 minutes before bed. All devices off.

(5) Make sure students eat a good breakfast in the morning. (A little bacon won't hurt.)

And finally, plan on arriving at school earlier than usual on test days. Eliminate the nerves of being late and rushing into class.

Good luck on your FSA's, everybody!